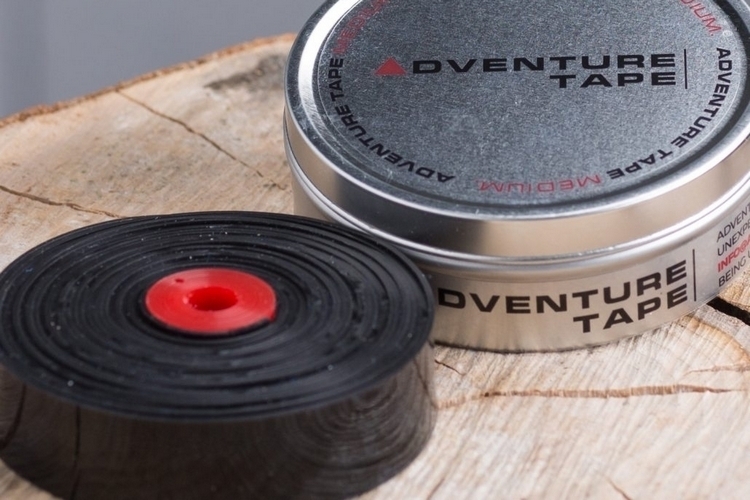 Like duct tape, the Adventure Tape can be used to fix stuff that gets broken in a jiffy. Unlike it, the darn thing can be removed without leaving any residue, making it a better option as a temporary emergency fix since you won’t have to clean up any sticky leftover afterwards.

Need something to hold your boot together after the sole gave out during a hike? This will do the trick. How about an emergency binding for your snowboard? Yep, this works fine for that. Want to tie down your GoPro because you lost your mount somewhere along the way? Definitely not a problem. 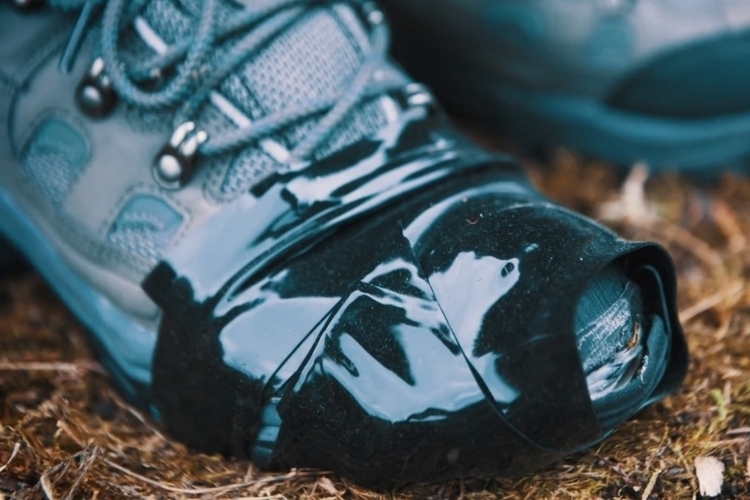 The Adventure Tape is made from a unique polyurethane formula that leaves it exceptionally strong while being able to stretch to eight times its original size. That’s right, it stretches, which makes it ideal for binding stuff that moves (you know, like a pair of boots that gave out), since it still enables movement instead of restricting it the way solutions like duct tape will do. It’s also abrasion-resistant, so it can brush against hard objects while taking very little wear, which is why it’s being aimed at outdoorsmen, travelers, and extreme sports enthusiasts.

Why doesn’t it leave residue? Because it’s not an adhesive like regular tape. Instead, the material actually grips onto itself, which is why it’s designed to be applied in multiple layers. This function means the tape is also reusable, since it still retains its ability to grip onto itself even after removing it from where it was first applied. After using, the outfit recommends washing it with tap water before putting it away, ready for another emergency application. 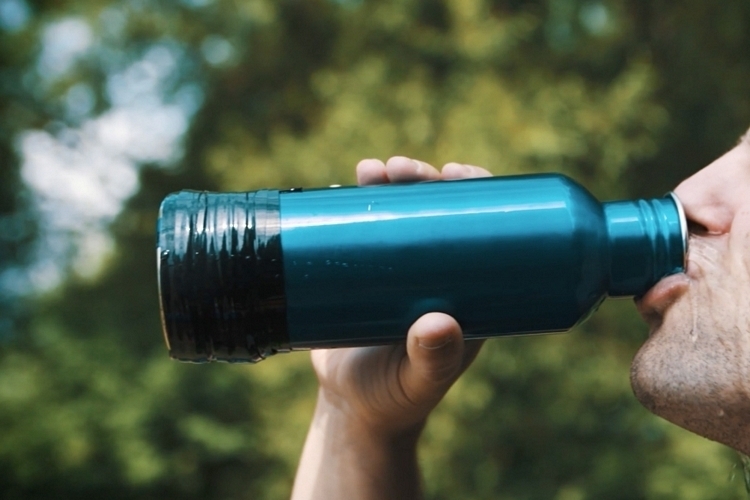 Aside from being used as a binding, the Adventure Tape can also serve as a way to quickly patch leaky pipes, since the darn thing is completely waterproof. Just wrap a length of tape around the leaking section and watch the dripping water stop. According to its creators, the only limitation will be in the cold, as the tape begins to lose some of its properties at temperatures below 25 degrees Celsius, so as long as you don’t use it to fix anything that stays in the freezer, you’ll probably be fine.

While it’s obviously great for fixing stuff, the tape’s unique combination of properties make it a great alternative to ropes, too.  You can, for instance, use it to tie down a cooler to a SUP so you can enjoy some suds while paddling in the water, as well as to create a temporary clothesline when drying your clothes at the beach. 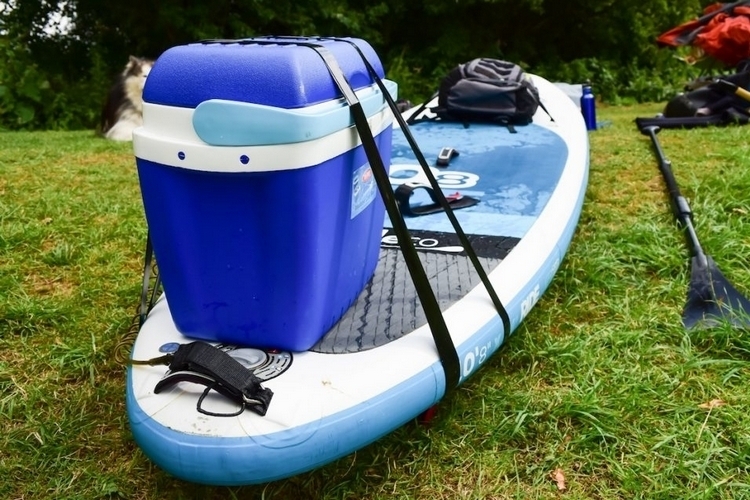 Each roll of tape comes packaged in a tin can, which should keep the tape away from the elements to help maximize its usable life. While they haven’t run a full test of longevity, the outfit claims they have an early prototype that’s still in use after three years, so they expect at least five years before degradation in function occurs. It comes in three widths: thin (9mm), medium (18mm), and thick (43mm). Each roll of tape measures 3.6 meters long.

A Kickstarter campaign is currently running for the Adventure Tape. You can reserve a unit (a pack that includes one each of the three rolls) for pledges starting at £18.