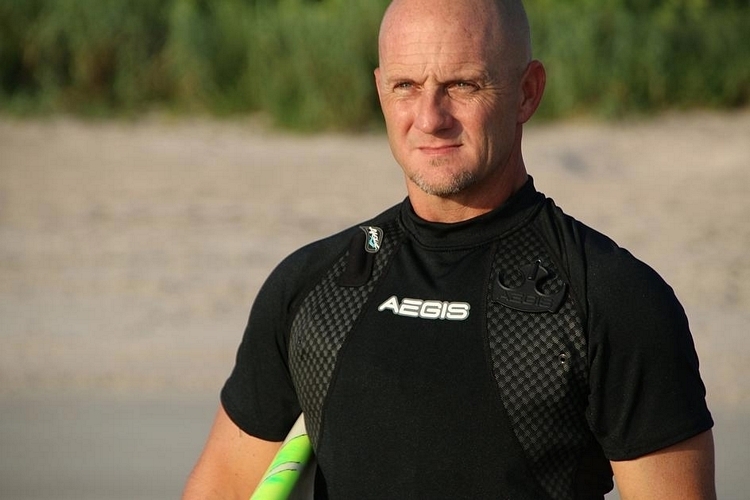 Whether you’re a lifelong swimmer or an inexperienced one, a life vest can mean life-or-death any time you’re fishing, kayaking, or paddle boarding in deep water. Accidents can happen, after all. If you’re not quite fond of life vests, there are plenty of other options, including inflatable belts and wristbands that will still ensure your safety. The Aegis Lifeshirt might offer the most non-intrusive option, integrating a floatation system while looking and wearing like a regular shirt.

Like many modern personal floatation devices, it does away with buoyant foam, choosing to rely on an inflatable air bladder on the upper back and shoulders instead. During wear, the garment appears to be nothing more than a regular shirt, although it does have those odd plastic items on the upper chest, which actually serve as the pull handle and release valve. 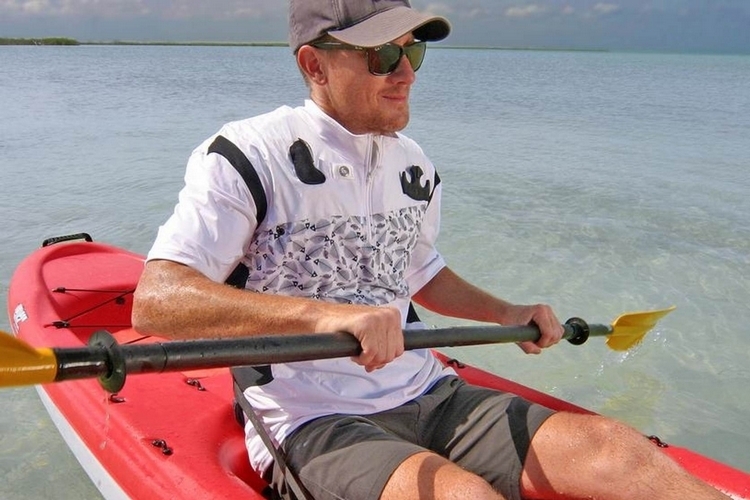 The Aegis Lifeshirt consists of four designs: Stronghold, Guardian, Watchdog, and Oceana. Stronghold is a compression shirt that boasts a Level 50 bouyancy aid rating, while the Guardian is a jersey-style shirt that offers a loose and breathable fit. The Oceana is a fitted women’s shirt, while the Watchdog is aimed at kids ages five and up. Each one uses the same general design, with the bladder on the upper back, the valve and handle on the upper chest, and the CO2 cylinder tucked away in a small compartment in the back. It can also be fitted with an optional automated system that uses sensors to automatically trigger the inflation mechanism. 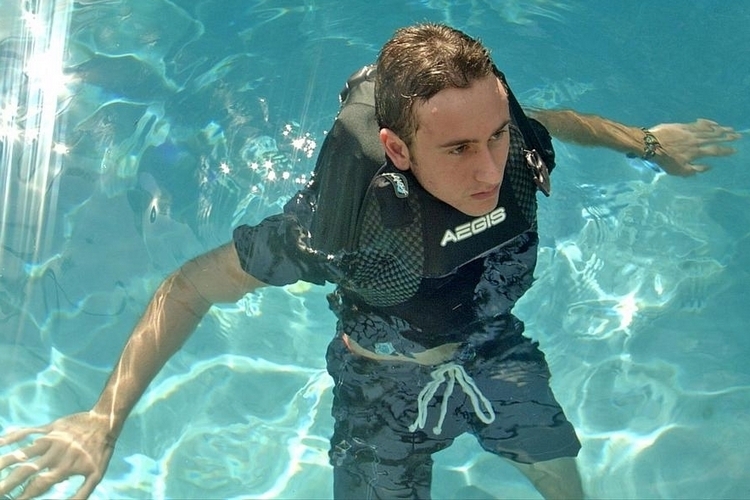 The Aegis Lifeshirt is currently going through the necessary safety and standards testing, with a planned release scheduled for late 2016.