Aer Offers A Cheaper Way To Do Aerial Videos 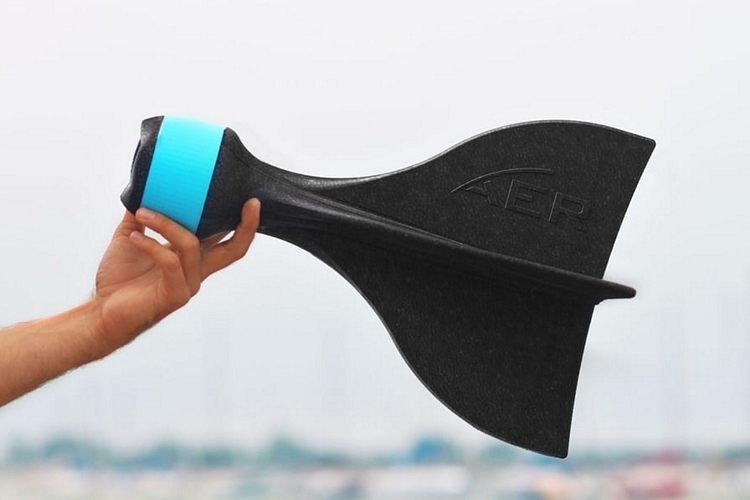 With drones, taking aerial videos has become easier than ever. At prices pushing $1,000 or higher, however, it is an expensive accessory. The Aer offers a considerably more affordable way to capture aerial footage.

No, it won’t get you 20 minutes of captivating footage like a typical drone. Instead, it should score you a few seconds of aerial shots at best, so while it won’t work for guys who want extended bird’s eye view footage, it should be great for those who just want to show a quick lay of the land for their own video projects. 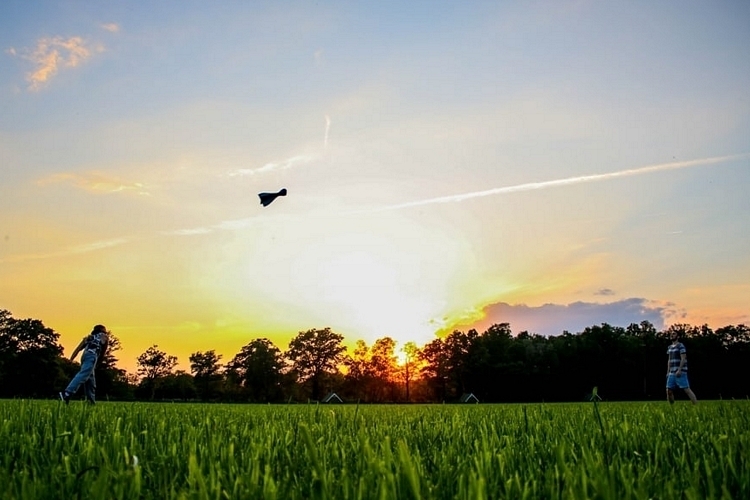 Aer actually looks like the tail end of a giant dart. Instead of a shaft and a barrel out front, however, it comes with a foam enclosure on the nose that protects the GoPro action cam you can place inside (it works with Hero 3+, 4, and 5). To use, simply throw it in the air (or devise a catapult to send it high and far), with the camera recording everything it sees before safely landing on the ground. In case you end up throwing it into the water, no worries, as it’s not only waterproof but designed to float, too, so you can easily retrieve it without having to dive. 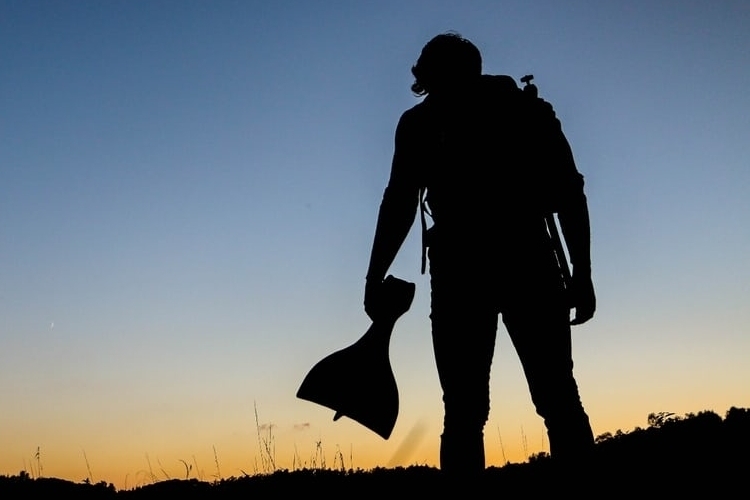 According to the outfit, the enclosure is designed to fly further than most any object you can throw, so you don’t have to be a shot-put champion to get a good amount of height with it. It also leaves the GoPro’s wide-angle view completely unobstructed, so you will get clean footage every single time.

A Kickstarter campaign is currently running for Aer. Pledges to reserve a unit starts at €49.