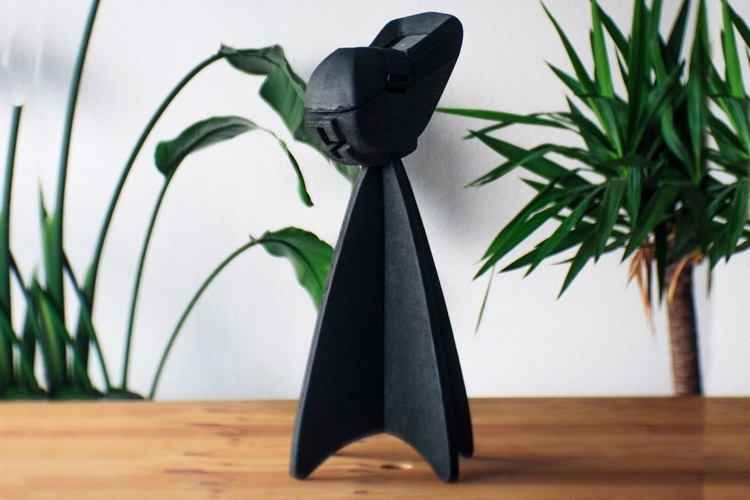 Remember Aer, that GoPro accessory that lets you take aerial shots by throwing it up in the air and capturing footage of the descent? It’s awesome, allowing you to take drone-like video without actually forking over money for an expensive drone. The Aer TYP does the same thing, but uses your smartphone in place of the popular action cam.

An acronym for “Throw Your Phone,” the TYP mounts your phone inside its protective shell and lets you safely throw it in the air, while the phone’s camera shoots action footage of its brief aerial excursion. We know, throwing your $1,000 phone in the air when it’s not built like a GoPro isn’t the best idea, but if you have an irresistible desire to take an aerial shot without access to a drone, throwing your phone in the air just might be the next best thing. 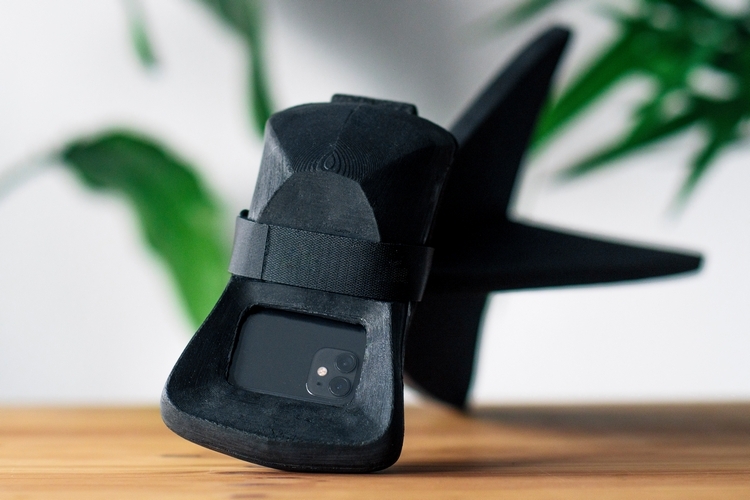 The Aer TYP consists of a bumper mount for your phone, which has a built-in window for the rear camera that allows it to shoot footage while it’s on the move. It’s designed to connect to the unit’s head, which then secures onto the aerodynamic wing assembly, allowing it to maximize the time it spends in the air. The whole thing, by the way, collapses into multiple components, allowing you to store it in a flat pouch that can easily squeeze into any bag you’re carrying.

To use, simply place your phone on the bumper, secure it with a strap, and put all the individual parts together. The phone is mounted in such a way that it’s tilted at a slight angle while the whole thing falls down, with the camera window raised, so it will capture footage at an angle instead of facing straight down. The wings, by the way, ensure the head stays at the same angle as the whole thing descends, so you get stable footage of any scene you record. 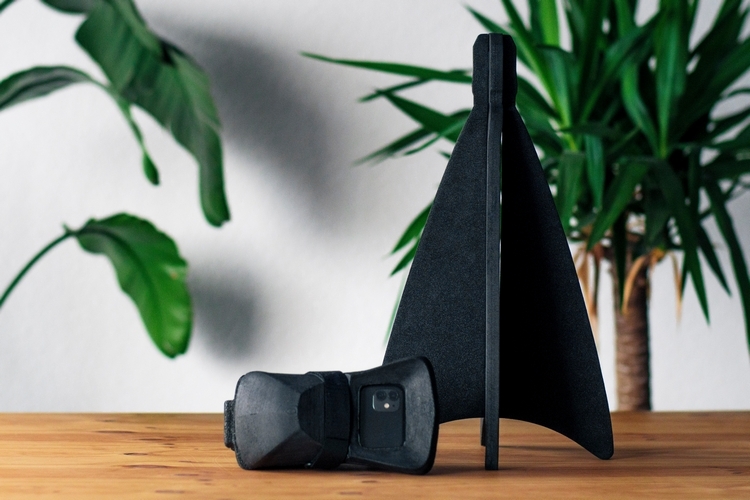 The Aer TYP has a similar design to the GoPro version, since they, pretty much, do the same thing. Of course, a smartphone is a different size and shape to a GoPro, so this one gets a much larger head and bumper mount that, the outfit claims, will allow it to accommodate any kind of smartphone you’re going to find in the market. More importantly, though, it’s supposed to be completely secure for your phone even while you throw it over and over. According to the outfit, they’ve used it to throw phones off buildings several stories high straight into concrete multiple times with no bumps, no cracks, and no scratches. We know… it’s hard to put that kind of trust on an erstwhile plastic and foam accessory, but it does look rugged enough to get the job done. 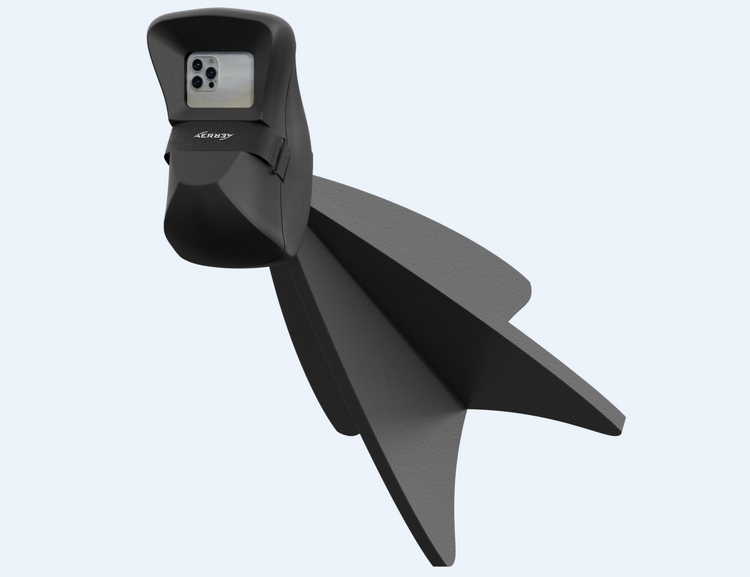 Aside from being rugged enough to absorb impact and shock, the accessory is bouyant, too. That means, you can throw it over water and it will stay in the surface when it lands, so you can simply retrieve it to keep your phone back.

A Kickstarter campaign is currently running for the Aer TYP. You can reserve a unit for pledges starting at $69.