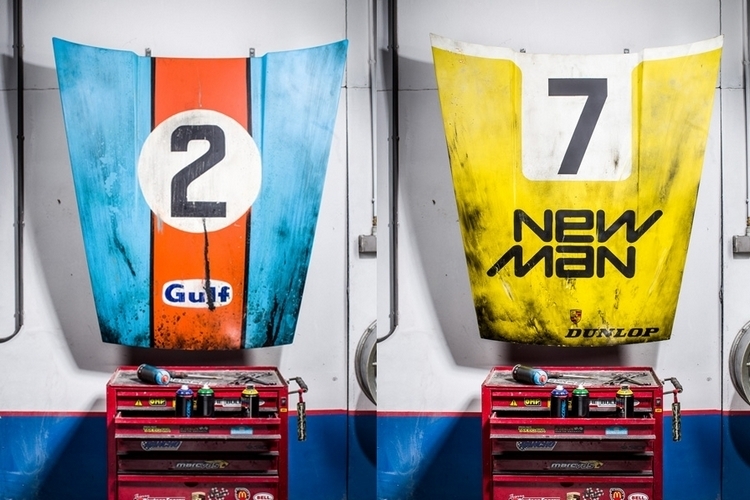 We know, the hood of a car isn’t exactly the most tasteful choice in home ornamentation. Somehow, though, the guys behind After the Race’s racing-themed artwork manages to get over that hump, turning out gorgeous pieces that will adorn garages, man caves, and, if the wife allows it, living rooms with some downright attractive automotive swag.

No, those aren’t actual hoods salvaged from retired race cars.  Instead, these pieces are custom artworks that recreate the aesthetic of classic race cars using hoods and doors from vintage Porsches as the canvas, so while they may not have been actual parts of that history, they do bear an uncanny likeness that make them feel authentic all the same. 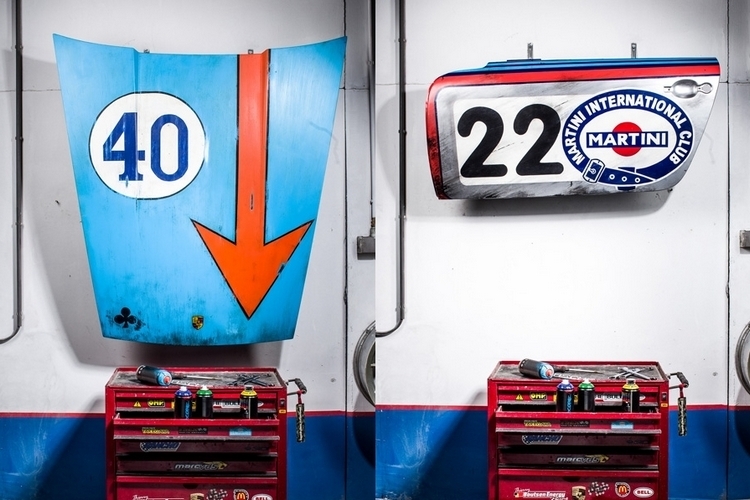 Each piece from After the Race is individually hand-made using techniques from graffiti art, with no decals and stickers used anywhere. Since freshly-painted racing hoods don’t exactly reek of character, they’re dolled up in a patina of oil, tire marks, dirt, and other sorts of gunk, so they look like they were popped off the car right after running a particularly grueling race. 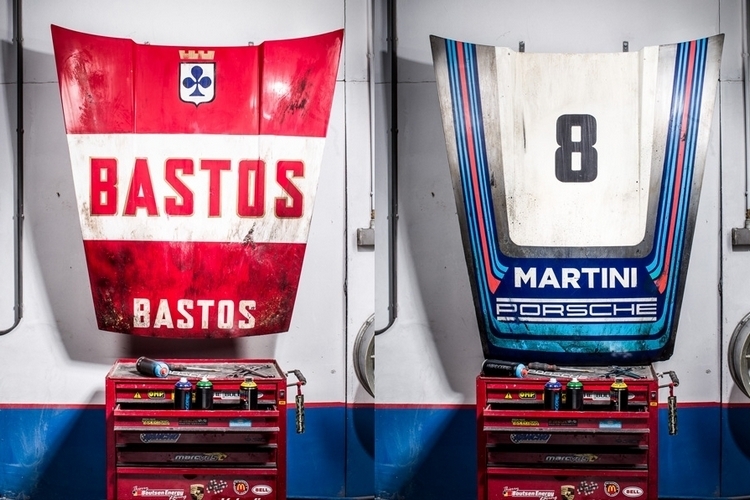 Their current inventory bear designs lifted out of cars that raced in Le Mans, Nurburgring, and Daytona, among others, although buyers can specify any design they want for custom pieces. That’s right, you can get a hood or a door bearing any race car livery from history, whether it’s that classic Porsche Apple Computer paint scheme from 1980 or that horrid Toyota Kitten at Nascar back in 2010 (on second thought, maybe they’ll say no to that one).