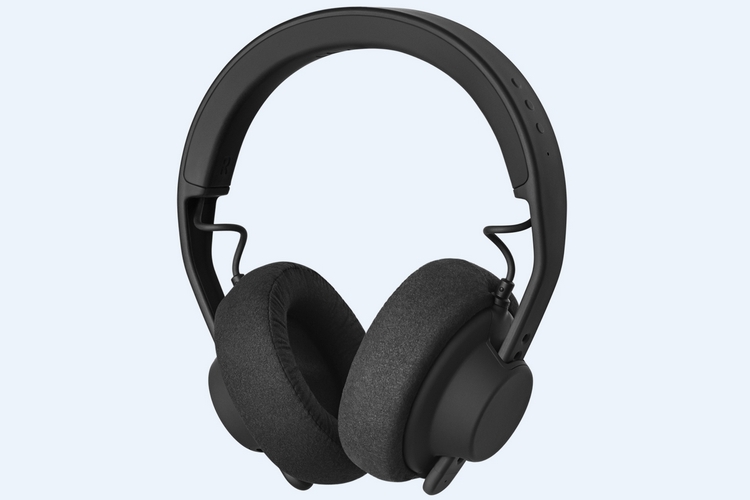 We live in an era of the black box – intentionally closed devices that make it harder for owners to open, modify, and repair on their own. You know, devices that manufacturers expect you to trade in, sell, or outright throw away in place of a new model after a short amount of time. When older people decry, “They sure don’t make them like they used to,” it’s not hyperbole. It’s just plain, old facts.

That’s what makes the AIAIAI TMA-2 HD Wireless Headphones quite refreshing. Supplied in kit form, these headphones have a modular design that affords users some wiggle room as far as customizing it to their own particular tastes. 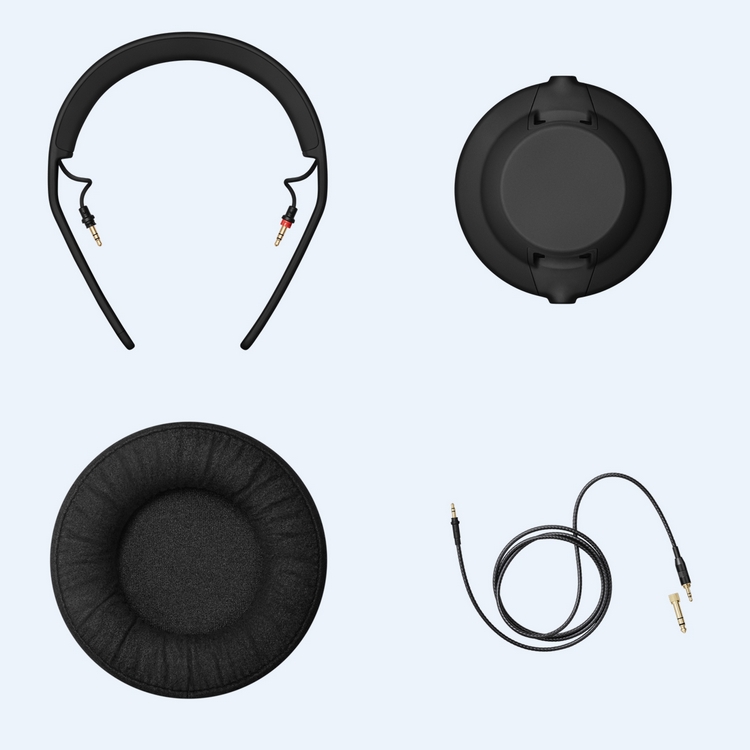 No, you won’t be doing any soldering or tying copper wires together to finish the headphones. Instead, it comes with just four types of separate components: the speaker units (S05), the ear pads (E04), the wireless headband (H05), and a cable (C15) for wired listening, with any electronic parts confined within their own enclosures. The components are easy to put together as they, pretty much, snap into place, so you just place the ear pads over the speakers, attach the speaker units to the plugs on the headband, and you’re set, with the headphones ready to stream music from your phone over Bluetooth. So yeah, it’s barely more work than when you’re using a regular pair of modern headphones.

With this modular design, you can easily replace speaker units if you prefer something that’s tuned differently, as well as use a different set of ear pads or headband if they come out with something more comfortable than what’s included in the base kit you initially ordered. The supplied 1.5-meter cable, by the way, can even be plugged in to either speaker, making it even easier to replace speaker units when one gets damaged. 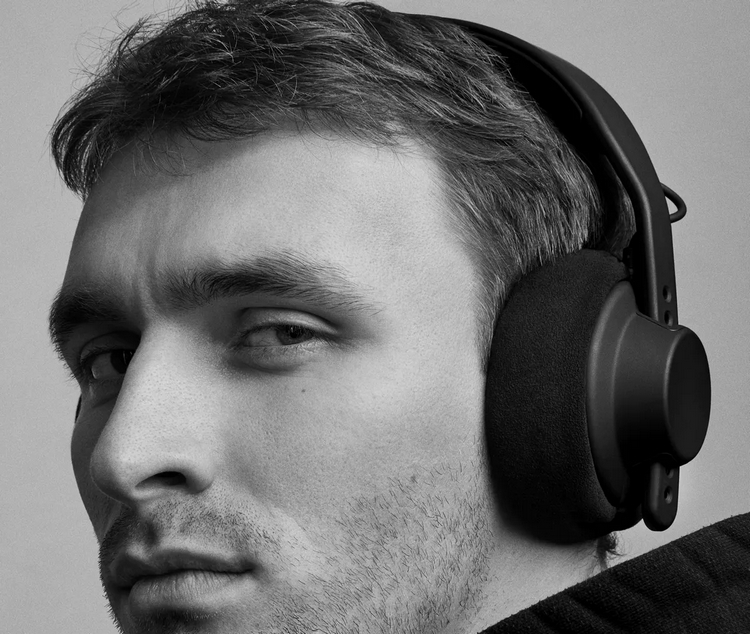 The AIAIAI TMA-2 HD Wireless Headphones’ included S05 speakers are considered to be the most sophisticated of the available options in the outfit’s roster. Equipped with a diaphragm made from a stiff bio-cellulose material, the speaker is supposed to produce more defined details at the high end, a more pronounced mid-range, better dynamics, and more natural tonality. Admittedly, my ears aren’t sophisticated enough to actually isolate all of those claimed improvements (to be fair, I doubt I’d hear it even with $55,000 headphones), but the sound is definitely good. It supports aptX, aptX HD, AAC, and SBC, by the way, so you can enjoy CD-quality reproduction over the air using this rig.

Over several days of use, they’ve performed pretty stellar. The claimed “defined details” is something you will notice outright, with many of the nuances of any music you play actually coming through clearly. The bass is quite robust, too, although it doesn’t quite pack the same punch you will hear in other bass-heavy headphones that some people prefer. Personally, I prefer this particular tuning for the bass, as I’ve never been a fan of the kind of thudding sound you get when using bass-heavy gear. For the music we tried, we never experienced distortion even with the volume cranked up, although we did notice that it seemed boost the lows and low-mids on most tracks we tried. We actually appreciated that, as it gave us a fuller recreation of the sound. Also impressive is its performance when watching movies, with all the dialog, sound effects, and background music coming through with a presence we can only describe as cinema quality. Suffice to say, this will make a nice companion to your Netflix marathons.

It’s worth pointing out, by the way, that the S05 is only one of five speakers available for the TMA-2 HD, so you can try one of others if you prefer a different sound profile. According to the outfit, S01 produces the most balanced sound of the bunch, while S02 offers a bass-heavy option for those who want boosted sub-bass sound when they’re listening to their favorite dance tracks. The S03 is designed to minimize distortion even at the loudest levels, while S04 offers high-sensitivity drivers built around the traditional magnet-and-voice-coil combo. 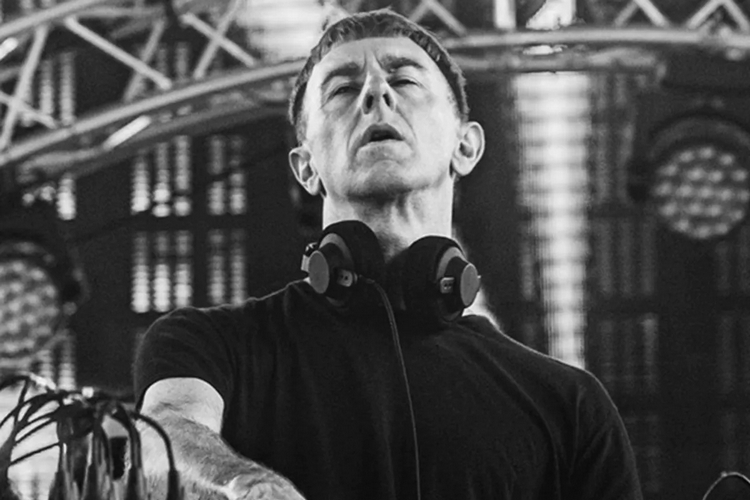 The AIAIAI TMA-2 HD Wireless Headphones kit we got come with E04 over-ear pads, which combine soft memory foam with a PU leather cover. They’re very comfortable with that generous foam thickness, while the PU leather provides some stiffness that make them feel good over my ears. For those who want only the plushest and softest material touching their ears, though, you can opt for the E08 ear pads, which combine an even softer memory foam (they call it ultra-soft) with an Alcantara cover. Do note, these over-ear pads will isolate you from outside sound a little bit, although it definitely lets sound get through, especially if there’s loud noises in the vicinity. There’s no option for active noise cancellation so far, but we imagine they can release speaker units with that element somewhere down the line.

The H05 headband is made from a rubberized plastic material, so it doesn’t have the premium feel, although it’s comfortable enough that you won’t mind it. Holes on either side allow you to adjust the height of the speakers to line up with your ears, so you can make this fit exactly the way your head shape requires. The headband, by the way, acts as a central accessory on the headphones, as it houses both the battery and the controls. For the H05, the battery has a playback rating of 16 hours, while three buttons provide all the controls you need. Truth be told, the controls can probably use some improvements, as they can be quite confusing, with short presses, double presses, triple presses, and concurrent presses each doing a different thing for all three buttons. For Bluetooth pairing, for instance, you’ll have to press both the first and third buttons at the same time. Yeah, it’s not easy to get used to. Eventually, though, you get the hang of it somehow.

On the aesthetics end, it’s not bad-looking. It’s no standout as far as appearances go, but the all-black make does keep things simple, especially for its intended modular function. We do wish the headband is able to fold, though, to make it easier to take it on the road.

Overall, we find the AIAIAI TMA-2 HD Wireless Headphones to be a well-equipped product. While we wouldn’t call the audio quality best-in-class, it is impressive and, dare we say, better than many headphones we’ve tried in this same price range. The inclusion of aptX HD support is particularly appreciated, as it gives more discerning listeners a hi-fidelity option for wireless playback.

The AIAIAI TMA-2 HD Wireless Headphones, as equipped in this review, is available now, priced at $350.