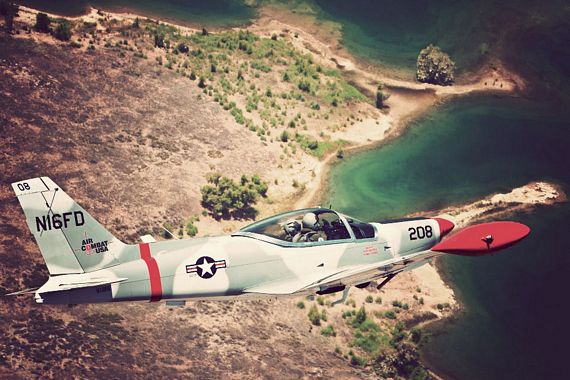 Waging aerial warfare on Ace Combat while sitting on your Cockpit Flight Simulator is fun and all, but sometimes, you really wonder how it would be like to wage battles while flying way up in the skies.  Well, wonder no more with Air Combat USA, which lets you pilot real military fighters and wage simulated wars with other planes.

Offering a realistic fighter pilot experience, the service puts you in control of a Marchetti SF260 fighter plane to engage in dogfights with an enemy fighter.  Everything is recorded using onboard cameras, so you’ll have a video souvenir of the entire experience, allowing you to relive your glory days as an almost-real air combat mercenary when you’re old and gray. 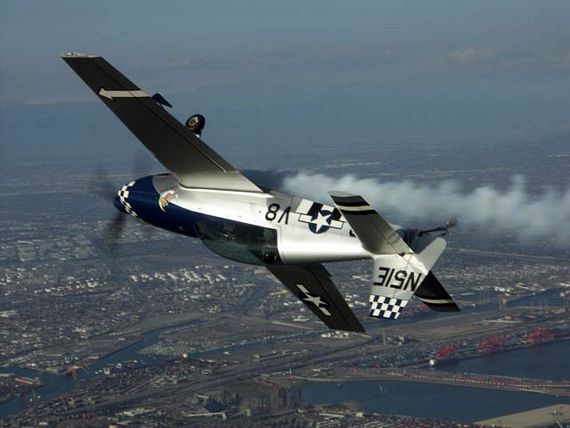 Will you fire real missiles and destroy each other?  Well, not quite.  As fun as that probably is (if you want to die), Air Combat USA will let you put the gunsight pipper on your opponent, squeeze the trigger, and all that, but won’t actually fire actual ammunition at your opponent.  Instead, it uses electronic tracking systems to determine whether you’re hitting enemy planes (or if you’re being hit), basically keeping score the same way as video games do.   After your dogfight, you can watch the video with the team’s instructors and get an evaluation of your performance as part of the debriefing, so you can make necessary adjustments if you plan to take the skies another time.  They offer four adventure flying phases, which you can work your way through if you plan to get really skilled at it. 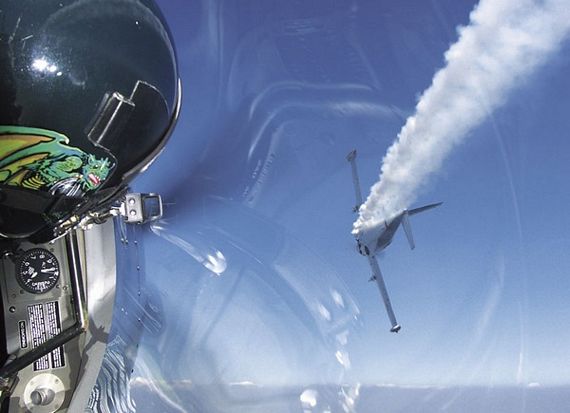 Not confident in your flying abilities?  Don’t worry, you’ll be with an experienced trainer the whole time, switching control of the plane between each other.  According to the website, you’ll take charge of the plane around 90 percent of the time, with the other pilot able to take over anytime you’re not up to the task.