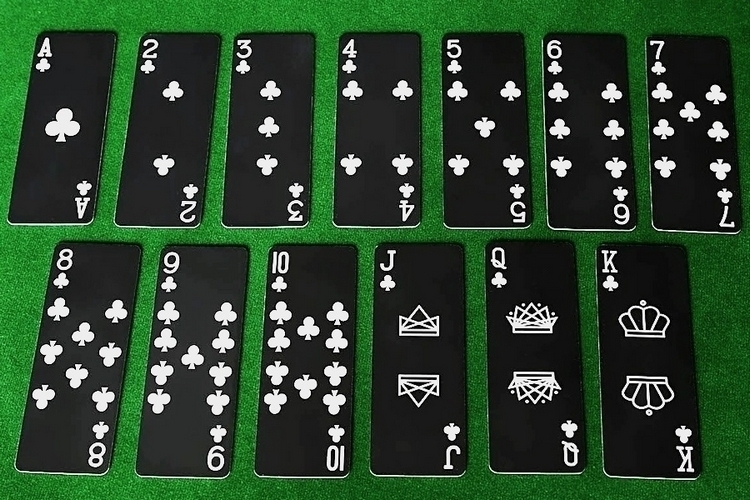 A deck of playing cards is easy enough to bring along during travel, since they can easily fit in pants pockets and bag pouches, all while being perfectly safe to throw inside a heavily-stuffed bag. But you’re an absurd kind of individual who prefers everything you bring on trips to be as small as possible, so you’re not quite happy with the size of a standard deck of playing cards. Fortunately, the Air Deck has you covered.

Measuring just 1.3 inches wide, the cards take up about half the room of standard poker-sized decks, ensuring the whole thing takes up a minimum amount of space in your pocket. It does that while being fully-playable, too, ensuring you can use it whether you’re playing poker, performing magic tricks, or doing solitaire during a long trip. 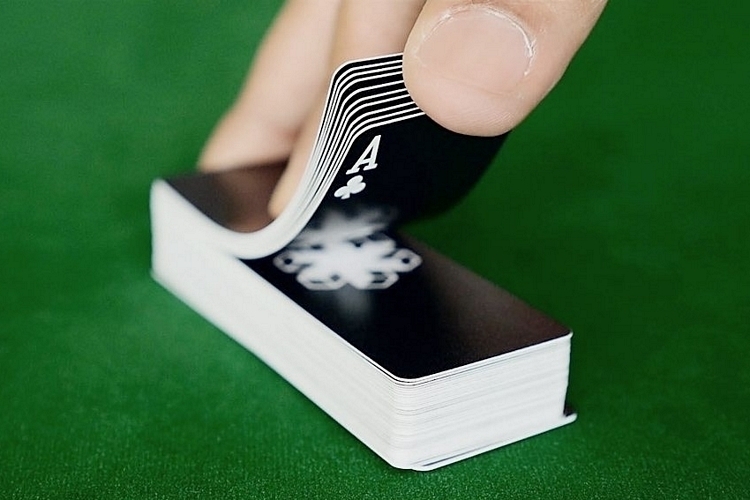 Just like a standard deck of playing cards, the Air Deck consists of 52 cards with a pair of jokers onboard. As such, you can use it to play any standard game, from bridge and poker to hearts and rummy. While the size should make it look and feel a little unusual, we have a feeling it will be easy to get used to, especially since the cards can be shuffled and handled much like any standard-sized deck. The size should also make it easier to integrate into magic tricks, since the half-size profile should leave it less complicated to conceal, all while allowing you to play even in the smallest tables. Not to mention, it opens up a whole new world of options for stashing the cards, as the darn thing looks no wider than a pair of Sharpie markers or a domino tile.

The cards are constructed in casino-grade 0.3mm-thick PVC that’s highly resistant to bending, tearing and ripping, so it should hold its form far longer than standard decks you can pick up at the airport store. It’s also totally waterproof, so you can play with it at the beach, in the poolside, or anywhere around water without any risk of ruining the deck. That leaves them perfectly washable, too, making them easy to clean whenever you get food or drinks on the cards. 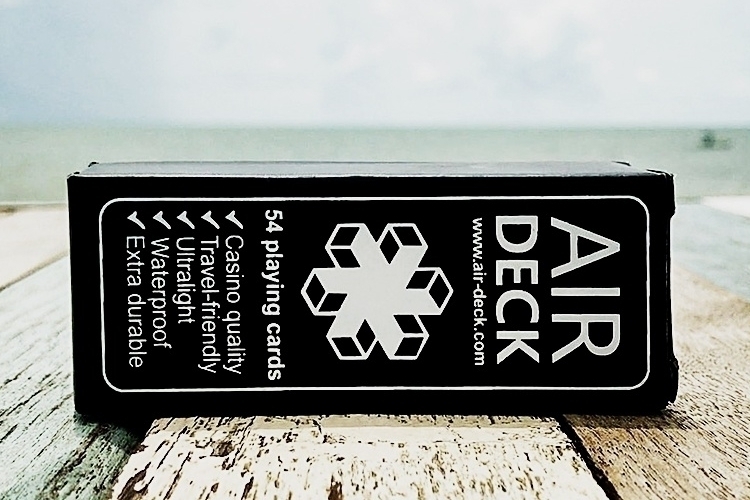 A slightly textured back panel ensures the cards can be shuffled like professional-grade cards, while the standard-sized length of 3.4 inches means it can be handled like a regular deck during play. The Air Deck, by the way, is offered in three colors: black (with white and red prints), white (with black and red prints), and red (with black and white prints). The deck comes in a cardboard tuck box that’s laminated to ensure it somehow holds up over plenty of use.

Do you need a narrow deck of cards in your life? We don’t know. If you want to play poker with something cuter than a standard deck, however, we guess the Air Deck should be a solid way to go. A Kickstarter campaign is currently running for the deck, with pledges starting at €10.