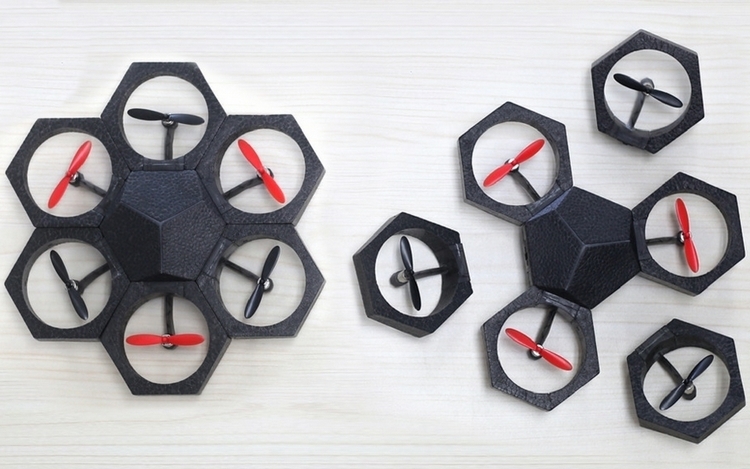 There are plenty of affordable toy drones for those who like to fly them for leisure rather than shooting photos and videos. The Airblock is one of them. Unlike other drones, however, it’s modular, allowing you (and your kids) to fly it as a drone, drive it as a hovercraft, or even use it to power a toy car.

In its basic form, the Airblock is a hexacopter, with six snap-on magnetic rotors that you can individually remove. It can be operated as a flight drone even with just three of the rotors on, too, making for a really versatile toy. Heck, the rotors can even snap at different angles, so kids can experiment to see how its movements change, depending on the setup. 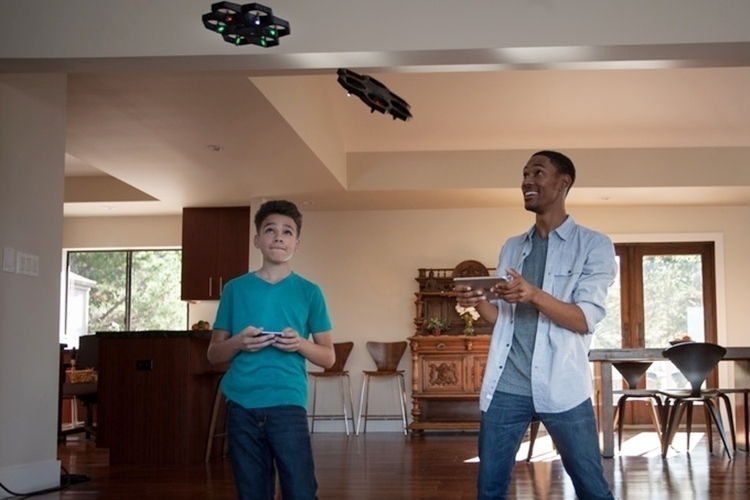 The Airblock also comes with parts that allow you to equip it as a hovercraft, so you can have it gliding over the pool the same hovercrafts drive on lakes and rivers. You can also integrate it into other toys, so you can use various parts to power other toy vehicle, with the lightweight, engineered foam construction and unexposed plastic blades ensuring it’s perfectly safe for kids to handle. 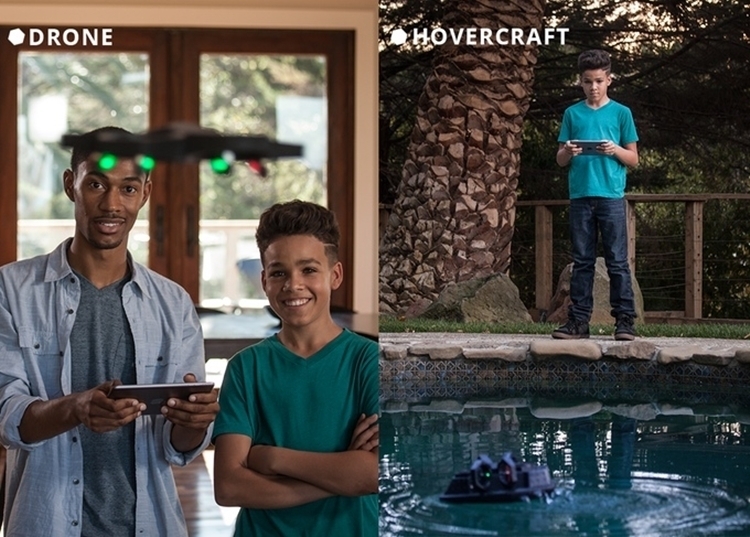 Aside from being able to transform into a whole host of vehicles, the drone is also programmable via the accompanying app’s drag-and-drop interface. As such, kids won’t just be able to create their own vehicles, but also program it to behave in very specific ways.

A Kickstarter campaign is currently running for the Airblock. Pledges to reserve a unit starts at $99.