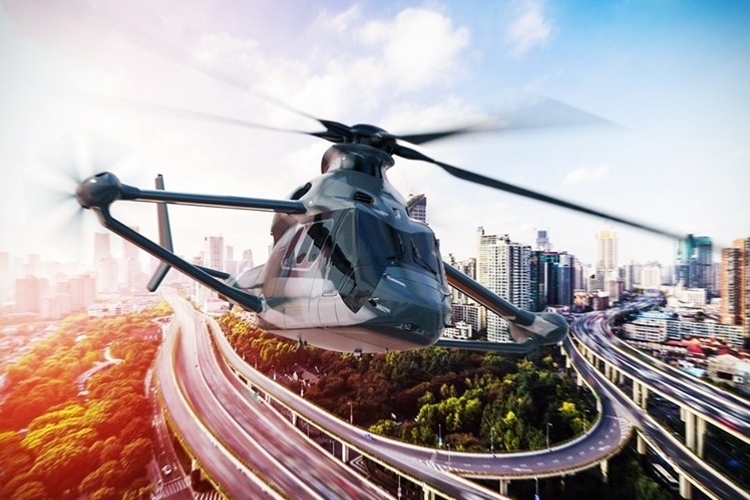 Helicopters are awesome. They can save you from city traffic. They can take off and land vertically. And they’re perfectly safe as a means of air travel. Problem is, they’re notoriously slow compared to other aircrafts, making it less of a worthy choice if speed is a primary consideration. Airbus is looking to make some headway into that with their newest helicopter, the Racer.

An acronym for “rapid and cost-effective rotorcraft,” the chopper looks to bridge some of the speed gap between helicopters and private jets, ensuring you can enjoy the benefits of a VTOL aircraft while still covering plenty of ground in as little time as possible. No, it’s still a far cry from the 600-plus mph one of Gulfstream’s private jets can clock in, although it still remains a massive leap as far as helicopters are concerned. 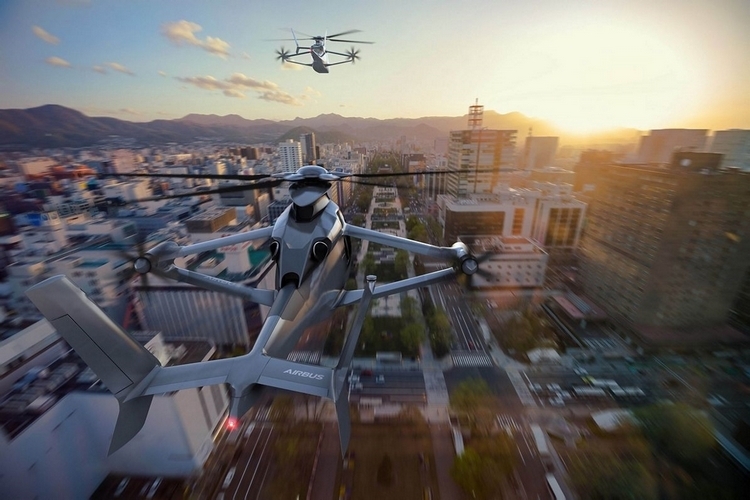 The Airbus Racer can cruise at top speeds of 250 mph, a big step-up from the 160 mph max speeds of high-end commercial choppers and still way faster than the sub-200 mph top speed of the finest military helicopters. Granted, it’s still below the 258 mph of the prototype Sikorsky X2 and the 293 mph posted by the experimental Eurocopter X3, although we have a feeling this will get faster as Airbus continues development moving forward, especially since it looks like they intend to bring this to market (hence, the “cost-effective” in the name) instead of being a purely experimental undertaking.

Given that the X3 was also developed by Airbus, it’s not a surprise that the Racer integrates that pioneering aircraft’s compound aerodynamic configuration, which combines a traditional main rotor with a pair of lateral rotors to help push the helicopter forward. Basically, the outfit added two short wings that extend from either side of the low-drag fuselage, the ends of which hold a pair of small forward-facing propellers. When flying forward, the wings give the aircraft additional lift, while the small propellers provide the much-needed thrust, allowing the new helicopter to reach its impressive 250 mph top speed.

While more and more modern vehicles are experimenting with electric motors, Airbus is sticking with traditional engines for the Racer. As such, it relies on two Rolls-Royce RTM322 turboprop engines to power both the main rotor and the additional propellers, although it wil have an “eco mode” that will shut down one engine during low speed cruising in order to save fuel. To reduce the weight of the chopper, Airbus is using a hybrid metallic-composite airframe that, they believe, will also enable lower recurring costs, as well as a new high-voltage direct current electrical generation, which should significantly contribute to lowering its heft.

No word yet on their projected fuel economy, which will be central to the Airbus Racer’s cost-efficiency goals, although that is likely something we’ll need to wait for until the demonstrator aircraft is finally assembled. That, by the way, isn’t expected to commence until 2019, while a commercial version isn’t likely until 2030. So, yeah, this isn’t something we can look forward to in the short term, so the one percent will have to do with their 100 mph helicopter trips in the meantime.