Airing Redesigns The CPAP Machine As A Small, Unobtrusive Device 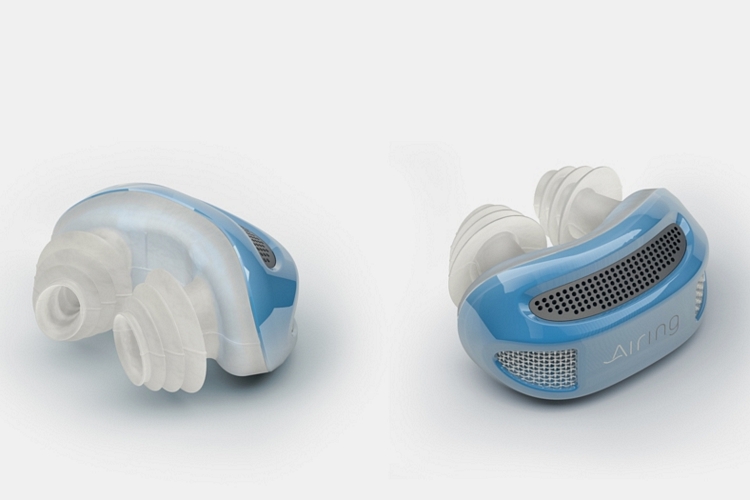 Having sleep apnea is not easy. And while using a CPAP mask should help any sufferer get the rest they need, it’s not a particularly convenient device to wear when bunking down on your French Fries Bed. Fortunately, those bearing the affliction might be able to have a more convenient option soon with the Airing.

Described as a “hoseless, maskless, cordless micro-CPAP device,” it measures just 2 x 1.5 x 1 inches and weighs 0.9 ounces, a huge departure from the large, cumbersome CPAP machines currently  in the market. When used, it plugs directly into the nostrils, adding just an inch of housing under the nose, with no tubes sticking out whatsoever, making them especially convenient. 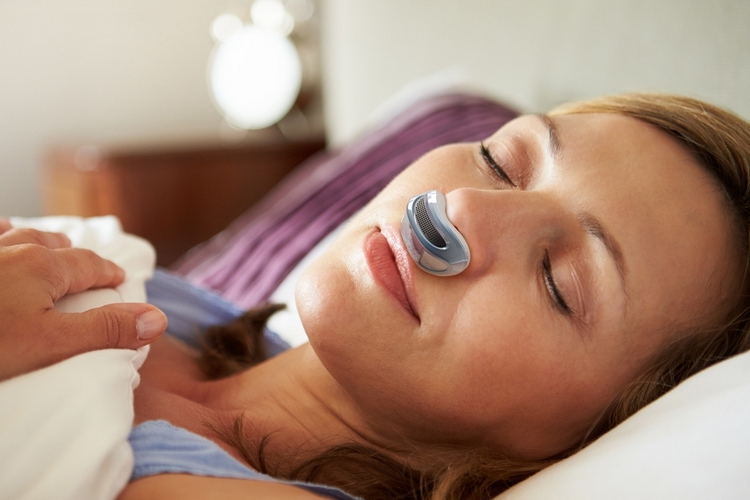 Airing achieves the lack of tubes by using a micro-blower that’s contained inside the wearable housing, allowing it to create precise airway pressure without the need for an external machine. The integrated nose plugs are designed to fit snugly inside nostrils, ensuring the device holds in place throughout the course of the night. Built-in vents in front draw and filter the air coming into the micro-blowers, with exhaled air blowing out through vents along the sides. The onboard battery can power each unit for around eight hours of use. 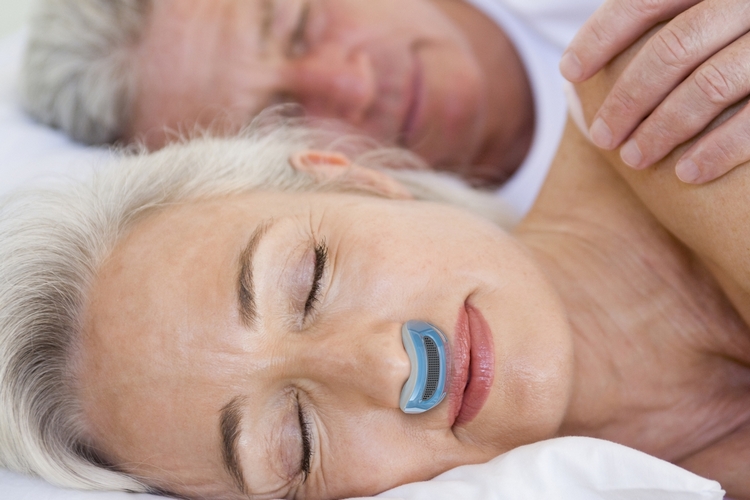 Unfortunately, Airing isn’t designed to be recharged and reused after that. Instead, you’re supposed to throw it away and swap in a fresh one, which is good because you don’t have to do any cleaning and bad because it seems just a tad wasteful. The company appears to be planning to recycle the units, though, since they only need to be cleaned and paired with a fresh battery, so an infrastructure for doing just that may come in time if the product ends up taking off.

An Indiegogo campaign is currently running for Airing. Pledges to reserve a 30-day supply starts at $70.