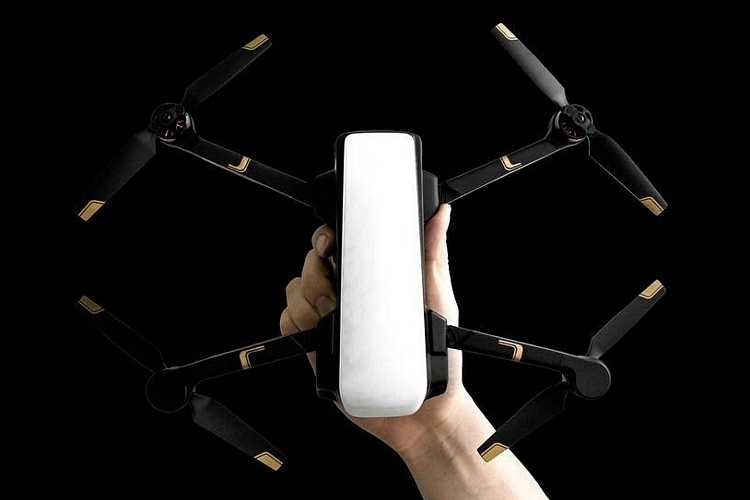 When buying a new drone, many people gravitate towards DJI’s Mavic line. It’s got folding legs, a great camera, and a whole load of intelligent features. The Airlango Mystic offers a competent alternative by bundling all the same capabilities and more at a considerably lower price.

Billed as “the most advanced AI-powered drone,” the device bundles what appears to be an unprecedented amount of AI capabilities in a compact quadcopter. From flying autonomously and gesture interaction to face identification and autonomous photo capture, this thing has to be the smartest consumer-grade drone we’ve seen. 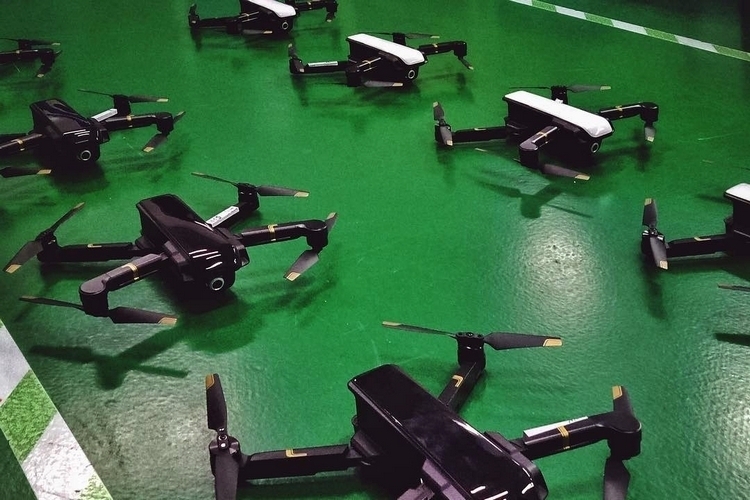 The Airlango Mystic is equipped with a 3D camera that collects stereoscopic data, which the onboard chip uses for all its AI functions. Capable of measuring depth up to eight meters, the camera doesn’t just give the drone the ability avoid obstacles, but provides it with the necessary information to keep itself at a safe distance when hovering around people. Unlike other drones that use a wireless signal to track and follow its operator during autonomous tracking, the device relies entirely on that camera, using facial recognition to identify who it’s supposed to follow. Even better, it can follow a single person while performing cinematic movements, such as circling around the subject or recording the subject from the side.

In Safari mode, you can define a designated area up to 200 meters and let the drone explore it autonomously. While flying, it uses AI to identify scenes of interest (mostly scenes with dynamic subjects in them), then takes a photo of the scene all on its own. Basically, you end up with a collection of photos without doing any work whatsoever. Even better, it comes with gesture interaction, which gives you the ability to control the drone using six different actions, each of which can be customized to your liking. 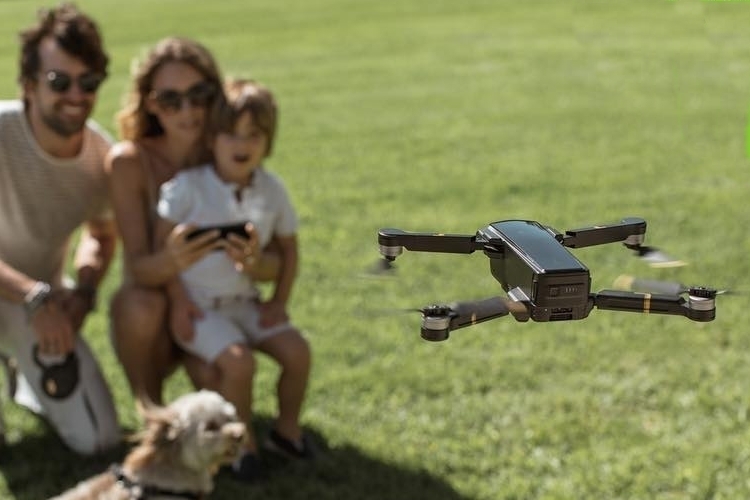 The AIrlango Mystic is equipped with a 12-megapixel Sony IMX378 sensor for its main camera, which allows it to capture 4K videos at 30fps, 1080p videos at 60fps and 720p videos at 120fps, along with HDR photos. Do note, it only uses single-axis hybrid stabilization, so it probably won’t be as stable as DJI’s roster of drones equipped with multi-axis mechanical gimbals. It has an onboard battery that can keep it in the air for up to 30 minutes between charges, with a swappable design, so you can get back up in the air shortly after landing. That same battery, by the way, can be fully-charged in just 50 minutes. 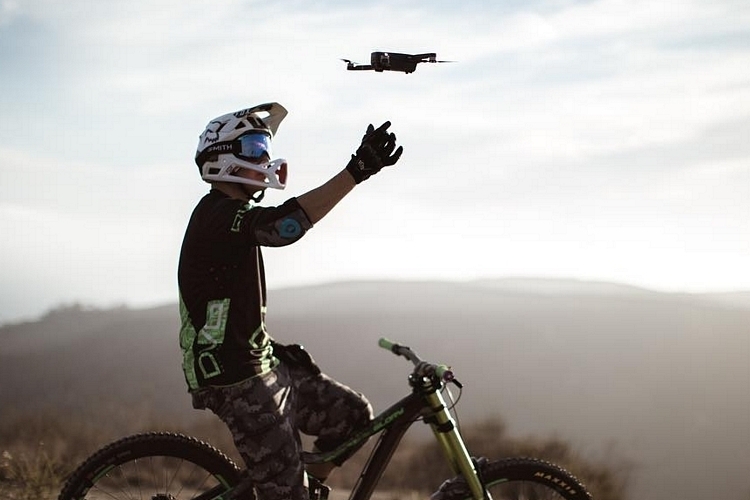 While designed for autonomous flight, it can also be operated using traditional controls, so those who enjoy operating their drones manually can still get their jollies pushing a thumb stick on a controller. Other features include a size that can fit in your palm with the arms folded, a range of 200 meters, and an optional repeater accessory that can extend the range to 800 meters.

A Kickstarter campaign is currently running for the Airlango Mystic. You can reserve a unit for pledges starting at $459.