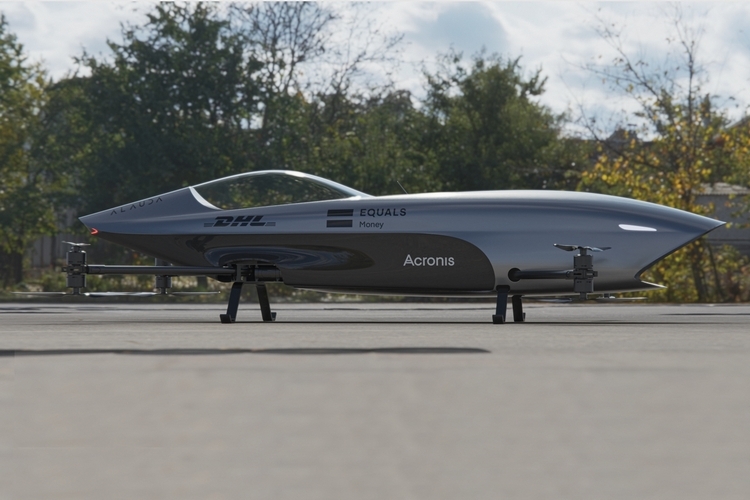 Racing drones is fun. Watching other people racing drones, though, not so much. Seriously, it doesn’t matter how fast they go. If you’re going to make electric aircraft racing a spectator sport, you’re going to need to put an actual pilot risking life and limb in the cockpit. That’s how the drama and excitement happens for the viewer. That’s exactly what they have in mind with the Alauda Airspeeder Mk3.

Billed as “the Formula 1 of the skies,” it’s an all-electric VTOL aircraft (or flying cars, as they prefer) designed for motorsports, so you can watch flying machines try to maneuver past each other on airborne courses just like they do with sports cars in the speedway. Just like regular motorsports, you’ve got highly-trained, highly-skilled individuals operating the machines, putting their lives on the line at every turn, making for the kind of compelling sports drama we’re willing to tune in for at ESPN (or wherever else we end up watching live sports in the coming years). 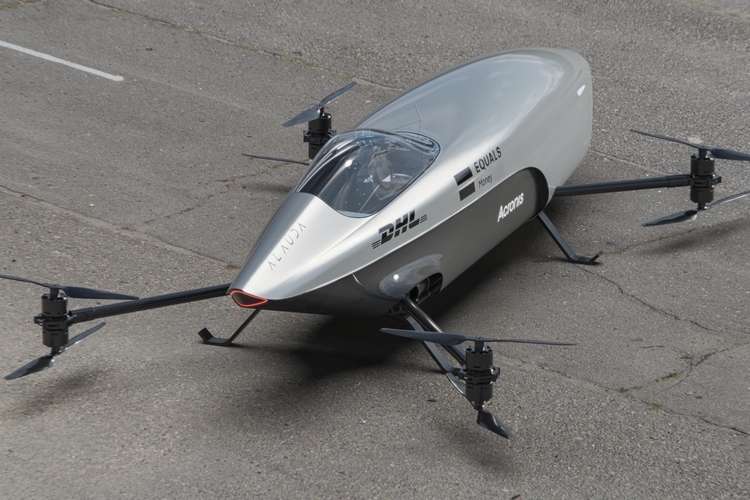 The Alauda Airspeeder Mk3 has a design based on vintage F1 cars, so you get that familiar curvy aerodynamic shape, with carbon fiber composite construction ensuring a lightweight build that will allow maximum maneuversability. Instead of wheels on the four corners, though, it has two sets of rotors and propellers at each position, which, the outfit, claims will enable those tight hairpin turns you expect from a proper racing machine, all while ensuring stability even when one of the rotors fail. Altogether, the eight rotors give it a combined 96-kW powertrain, which is enough to have it swishing through the air at speeds of up to 75 mph.

Because these are battery-powered and, as you already know, batteries don’t hold all that much range, it has a “slide-and-lock” battery design that will enable quick swaps, so the vehicle can get back to the air quickly. During races, these swaps will be done on a ground-based pit stop, which should help add the team aspect also found in more traditional motorsports. 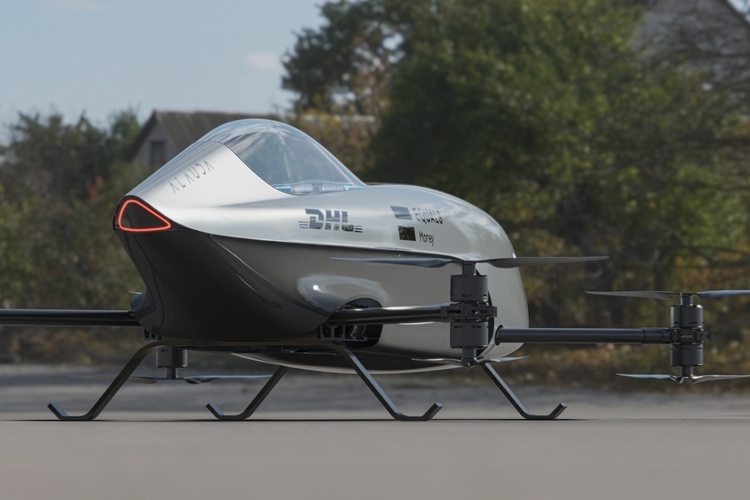 The Alauda Airspeeder Mk3 is filled with tons of sensors (LIDAR, RADAR, and 20 more), all feeding telemetry and racing operation data to the pit wall, so your team can monitor the vehicle and plan out adjustments on the fly. Pilots, by the way, will be equipped with AR visors that show the track layout and their position (because… you know, life is now a videogame), along with key performance telemetry data, so they’re completely informed the whole time they’re flying. 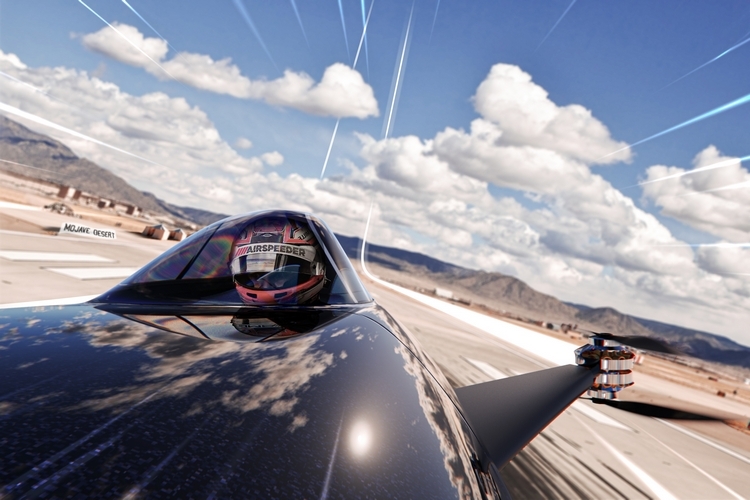 According to Alauda, they are building 10 identical Mk3 aircrafts, which will be supplied to teams participating in the outfit’s inaugural races. The catch? The Mk3 aircrafts currently being made will be unmanned and piloted remotely, as they want to use the inaugural races to gather data on vehicle dynamics, performance, and safety. After this Mk3 run, though, they plan to produce the Mk4, which will be the pilot-operated version that they’re hoping will be the flying race car of the future.

You can learn more about the Alauda Airspeeder Mk3 from the link below.