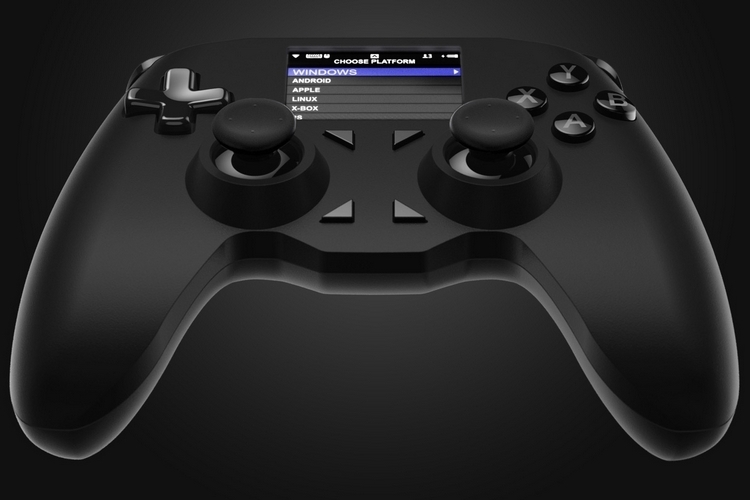 The most annoying part of playing games on different console platforms? Having to use different controllers for each one. Sure, you’re supposed to get the hang of it after a while, but jumping from an Xbox One to a PS4 to a Switch and back can create some confusion about which control to use for which action. The ALL Controller wants to change that.

A universal gamepad, the device lets you use a single controller on every gaming platform you play in. From consoles and PCs to smartphones and tablets, this thing lets you solve puzzles, shoot enemies, and drive race cars without having to switch to a different gamepad every single time. 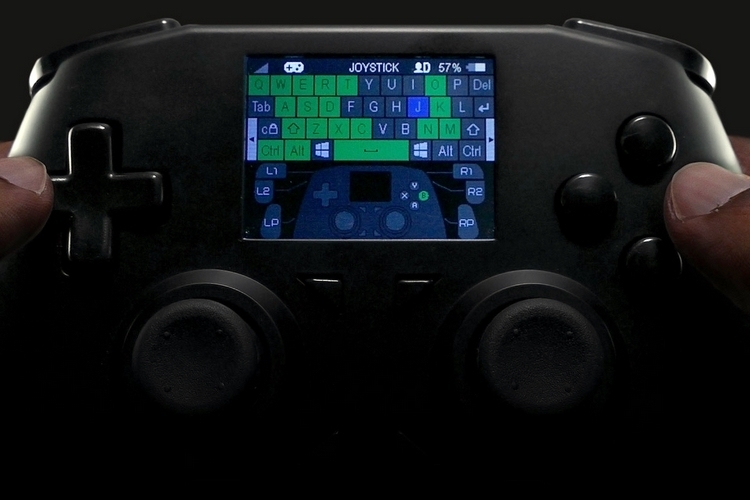 The ALL Controller takes on a gamepad layout similar to the PS4, with two analog sticks, a set of directional buttons, four action buttons, and a quartet of shoulder buttons. Unlike standard controllers, though, it’s loaded with 11 different USB drivers, seven Bluetooth drivers, and 2.4GHz connectivity, giving it the ability to pair with different consoles and operating systems in both tethered and wireless modes. For Xbox and Playstation consoles, by the way, it requires plugging in a bundled USB dongle, which it uses to communicate with the consoles the way their native controllers do. That dongle, by the way, allows up to four ALL controllers to connect at the same time, so you can engage in multiplayer games with a just a single peripheral.

To enable users to easily switch from one platform to the next, it comes with a small LCD screen in the center, where you can choose which platform you want to use it next. It comes with built-in support for Windows, Mac, Linux, Android, iOS, Xbox 360, Xbox One, PlayStation 3, and PlayStation 4, with support for the Nintendo Wii, Wii U, and Switch scheduled as a software update. 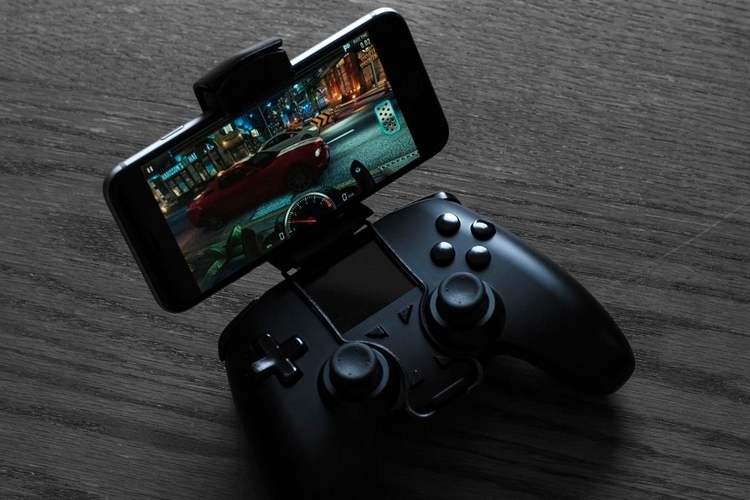 Up to 16 gaming profiles can be created and saved on the ALL Controller itself, allowing you to tailor how each button responds on the fly. When editing profiles, you can create custom mappings, set up macros, define combos, and adjust joystick sensitivity right on the controller itself, with no need for an additional app like most personalization solutions.

For those in search of a competitive advantage during play, the controller comes with paddles on the back, allowing you to perform common actions in the game without taking your thumbs off the analog sticks. Yep, they threw in those same paddles that pros frequently employ to maximize their in-game efficiency, making this a viable controller for gamers of any level. 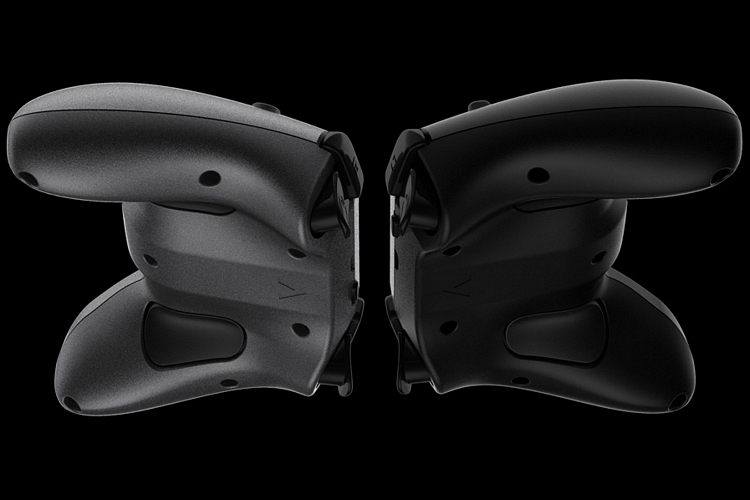 With its ability to switch from one platform to the next, the ALL Controller should end up being one of the most heavily-used peripherals on anyone’s home. Fortunately, the battery comes ready for that, as it can handle up to 40 hours of continuous play, allowing you to stage an all-day gaming marathon without needing to plug in and recharge.

A Kickstarter campaign is currently running for the ALL Controller. You can reserve a unit for pledges starting at CAD $70.