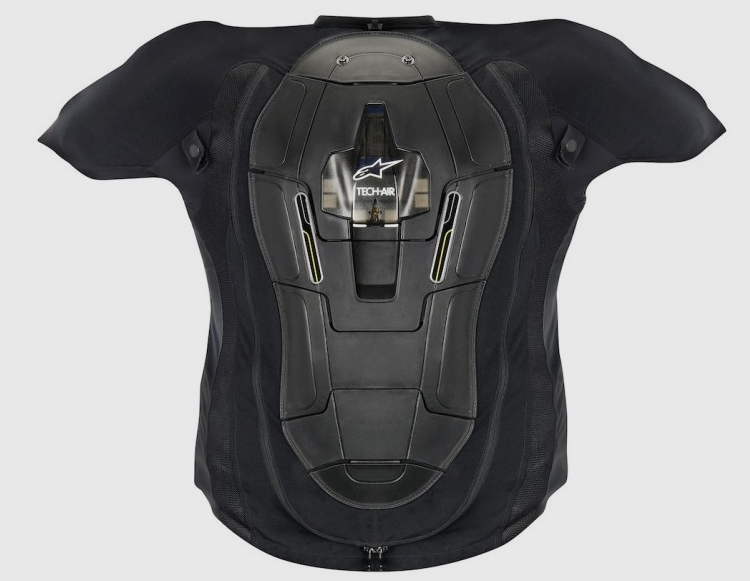 There are few things more liberating than hopping on an insanely powerful motorcycle and hitting the open road. There are, however, also few things more hazardous. And while we’ve come a long way towards shielding riders from fatal accidents, the new Tech-Air Street Airbag offers another dimension to increase your layer of protection.

Made by Alpinestars, it’s an airbag system that protects the rider’s upper body, cushioning the back, shoulders, kidney, and chest areas, which are most prone to take impact during a crash. That way, you can minimize potential damage during unfortunate accidents, giving you a better chance of walking away from a crash unscathed. 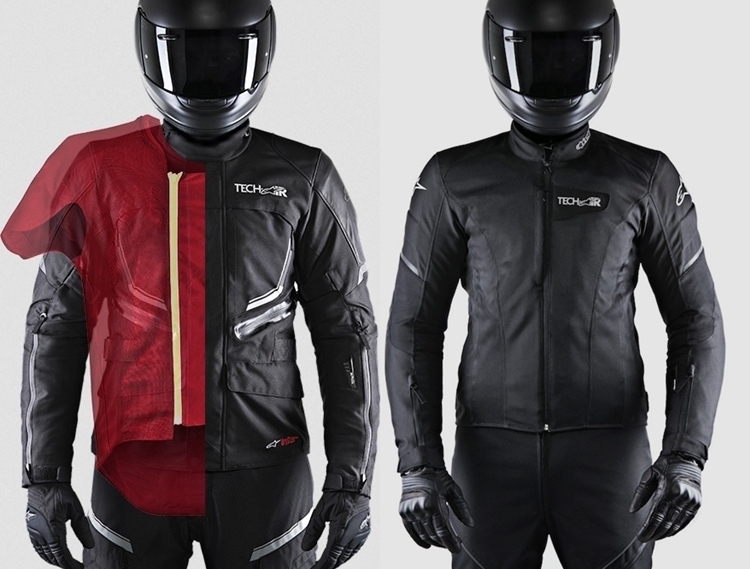 The Alpinestars Tech-Air Street Airbag is housed completely within the rider’s jacket, so you just put on your gear like normal, without any extra fuss. Securely integrated into a removable mesh vest, you simply wear it under a compatible outer jacket to get the security of airbags, ready to deploy to keep your upper body safe from impact, the way a helmet does for your noggin. It uses sensors that can detect when an imminent danger to the rider is present (detection is between 30 to 60 milliseconds after something goes wrong), automatically triggering the airbags to ensure rider safety.

Do note, the airbags are powered by a rechargeable battery, which you’ll have to recharge after every 25 hours of use (there’s a LED indicator, so you don’t have to guess). The airbag system switches on as soon as it detects the outer jacket’s zipper closing.

Slated to launch in the spring, the Alpinestars Tech-Air Street Airbag will debut for two of the outfit’s motorcycle jackets: Valparaiso for Tech-Air and Viper for Tech-Air.