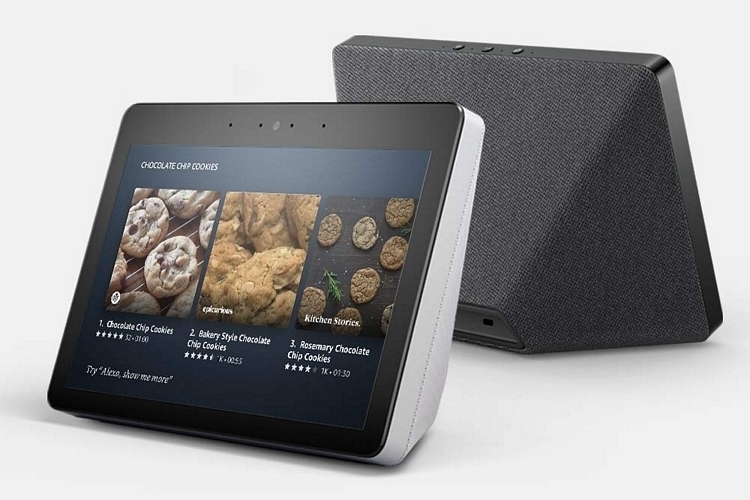 We liked the original Echo Show and its suite of functions, although the small seven-inch screen did feel a little cramped for watching movies and similar activities. Suffice to say, using a bigger tablet with a stand still worked better as far as enjoying video content was concerned. The second-generation Amazon Echo Show addresses that by combining a bigger display with a more streamlined form-factor.

Ditching the speaker grille at the bottom for a more tablet-like profile, the device is shaped to stand stable at a slightly tilted angle whenever it’s set down on a flat surface, ensuring an ideal viewing position whether you place it on the living room coffee table, the night stand, or the kitchen counter. With the ability to play online video services and make video calls, along with Alexa’s ever-growing capabilities, it now makes for a competent tablet replacement, especially if you don’t spend your tablet time playing video games. 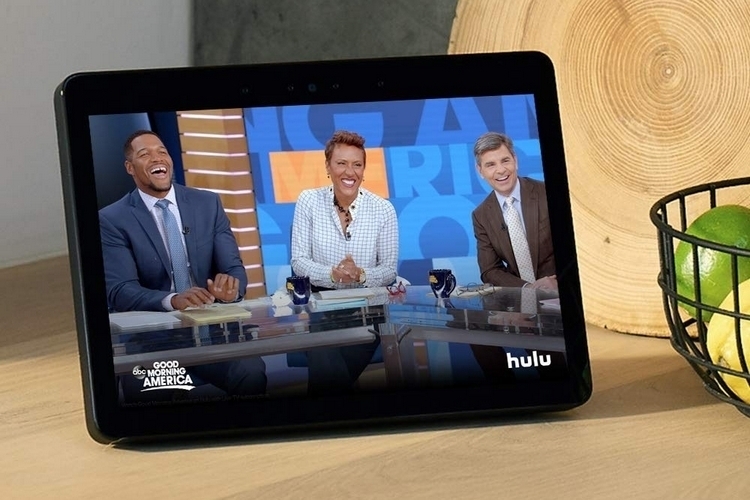 The Amazon Echo Show has a 10-inch 720p display, making it a good size to enjoy movies, shows, and other types of video. It supports Hulu, Vevo, NBC, and the outfit’s own Prime Video, with YouTube still conspicuously absent on the list. Considering how majority of short videos (e.g. cooking recipes, DIY tutorials) you’ll want to watch online are on YouTube, it remains a big omission. It pairs the HD display with a pair of 10-watt speakers powered by two-inch drivers, allowing this to produce a much bigger sound than many of the smaller Echo speakers. Along with a passive bass radiator and Dolby processing, the outfit claims it delivers an “expansive stereo sound with deep lows and crisp highs.”

A 5-megapixel camera out front allows it to be used for video calls to Echo Spot and Echo Show devices, as well as any smartphone or tablet running the Alexa app. According to Amazon, it will also get Skype support down the line, making it a lot more useful, considering the large user base that uses that particular service. 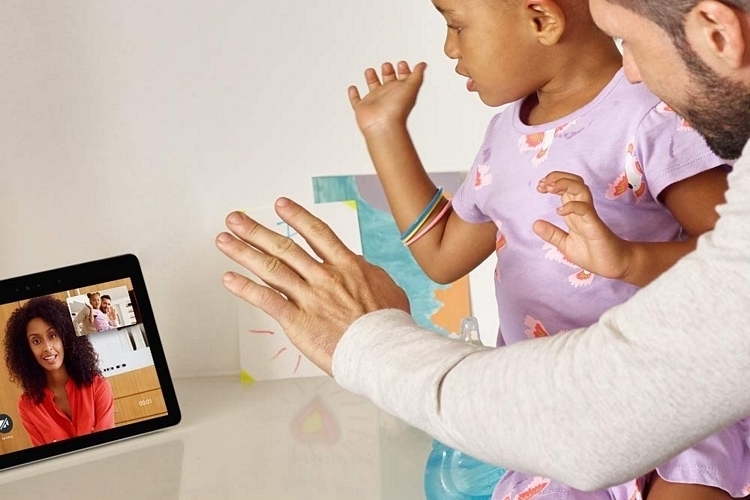 The Amazon Echo Show, of course, comes with Alexa onboard, which you can use to do a whole load of things via voice command, from finding a movie and placing a video call to doing web searches and controlling your smart home devices. For the latter, the outfit claims it can control thousands of compatible smart home devices, all while allowing control of select Zigbee devices without the need for a separate hub (it has its own built-in). An eight-microphone array with far-field technology allows it to pick up your voice commands even with shows or music playing, regardless of your actual position in the room. 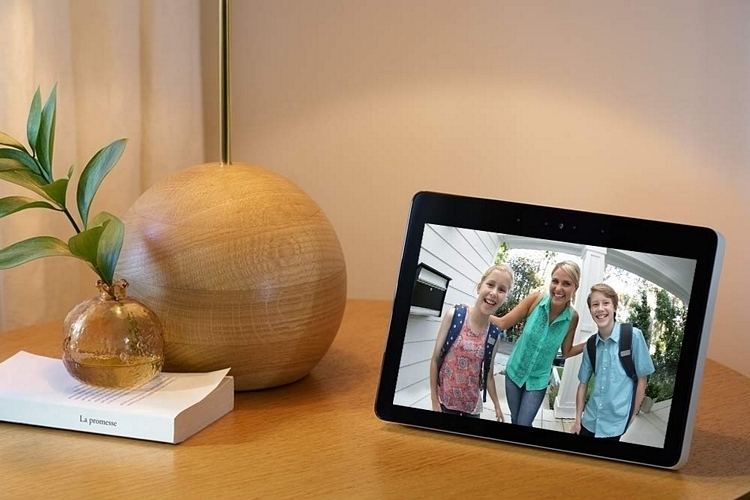 Of course, it also comes with support for Alexa skills, which, the outfit claims, is currently growing north of 50,000. Granted, most of those skills are things you’d probably rather ignore, but some of them can either be genuinely useful or fun. Other features include dual-antenna MIMO Wi-Fi to ensure more stable connections, an Intel Atom x5-Z8350 processor, a six-foot power cable, and accessibility features. 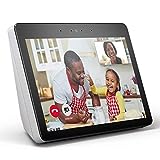