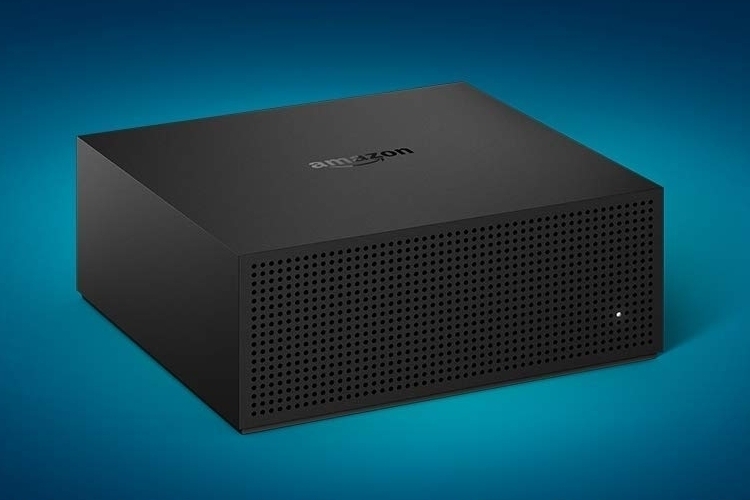 There are dozens of options in streaming boxes, all of them putting access to loads of online channels right on your TV, while completely ignoring all the free local channels available over the air. Sure, you can get an antenna to include local channels in the mix, but that means running a cable from the antenna to the TV – not exactly the most ideal way to do things in the era of cord-cutting. The Amazon Fire TV Recast offers an alternative solution.

A TV tuner designed to work with an HD antenna (not included, so you’ll have to buy one separately), you can set it up anywhere in the house where it can pick up a good signal. Instead of running a cable to the TV, though, you only need a tethered connection between the antenna and the device, with the rig streaming the received broadcast wirelessly instead. 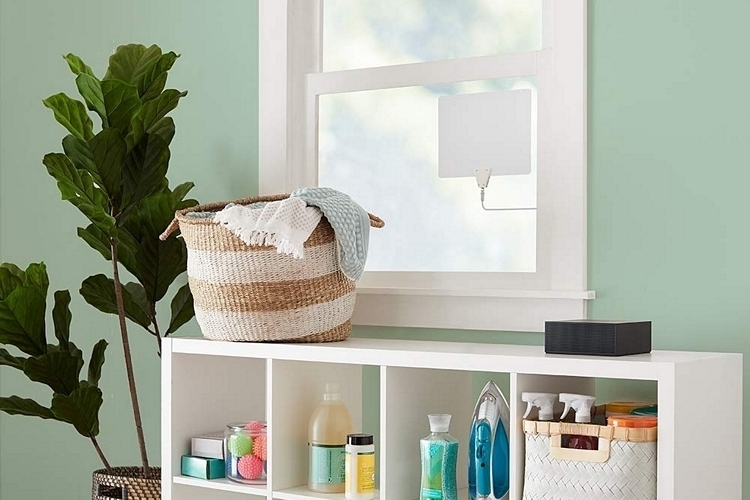 The Amazon Fire TV Recast won’t stream the broadcast directly to the TV, instead sending it to an Amazon Fire TV you have hooked up to the living room panel. Yep, it’s designed to work strictly with the outfit’s own streaming box, so if you use a Chromecast, Apple TV, or any other rig, you won’t quite be able to receive the local channels it’s sending. Alternatively, the streamed broadcasts can be viewed on any of Amazon’s other products, including the Echo Show and the Fire Tablet, as well as on any other device running Amazon’s Fire TV app.

Aside from serving as a TV antenna, the device pulls double duty as a DVR, so you can use it to record shows you’d rather watch locally at your own convenience. That means, no more waiting for Netflix, Hulu, or any other online channel to get an episode of all the DC shows you follow on The CW – just schedule it on the DVR and watch it as soon as you have the time. 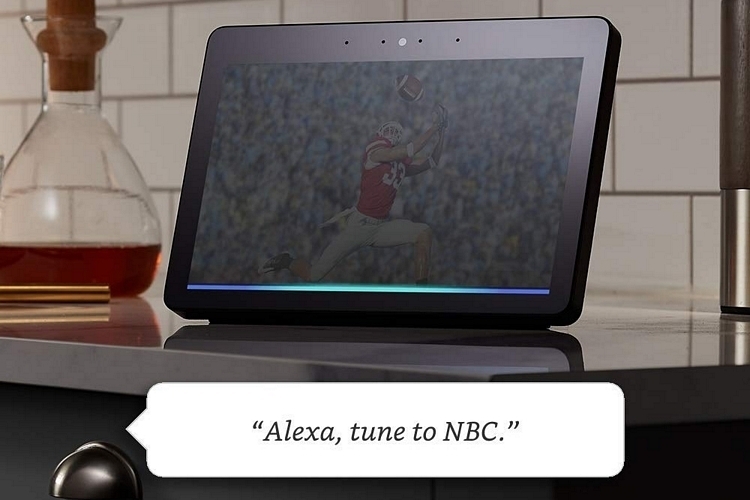 The Amazon Fire TV Recast comes in two models: one with 500GB of onboard storage and another with 1TB. The 500GB model comes with two tuners, allowing it to record two shows simultaneously, while the 1TB model has four tuners for recording a quartet of programming at the same time. A total of 75 hours of HD content can be stored on the 500GB variant, which is half of what you can store on the four-tuner model. 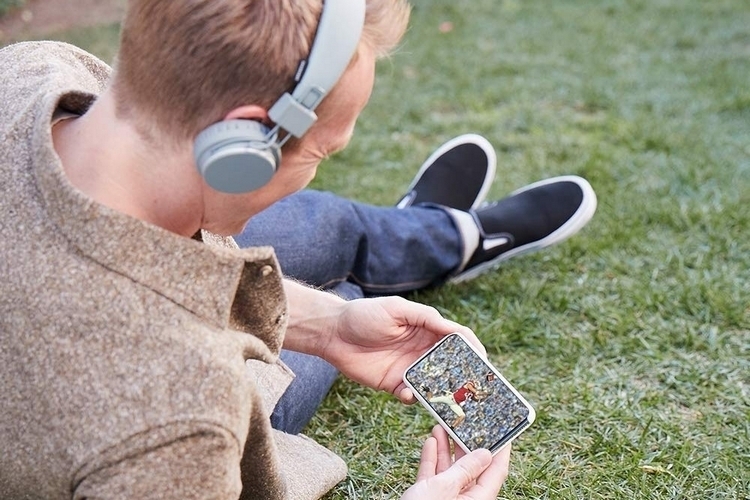 If you use an Alexa-enabled device at home (even on your phone), you can also use voice commands to operate the device, making it even more convenient than traditional DVR. Do note, only one Recast can be registered per Amazon, which makes sense for most use-cases, since we don’t know many people who use multiple DVRs at home. The companion app, by the way, comes with a mode that helps you find the best placement for your TV antenna, so you can just launch that to assist you with the initial setup, instead of having to perform trial-and-error all over the house.

The Amazon Fire TV Recast is scheduled to ship November 14. 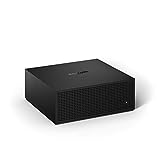