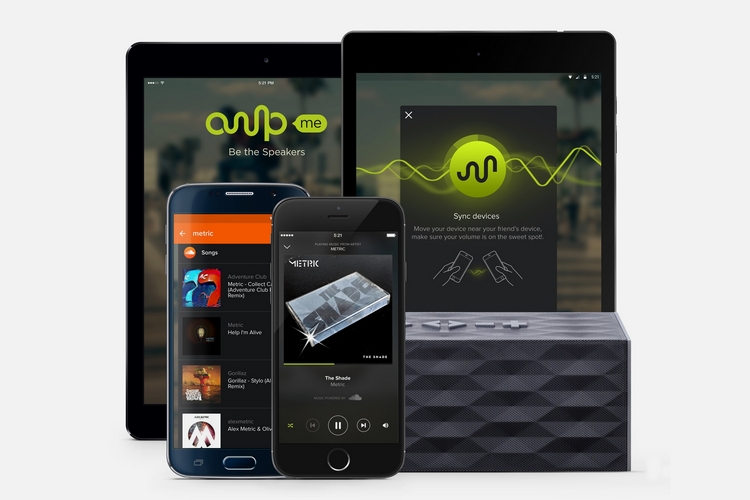 It doesn’t matter what phone you have. Chances are, the built-in speakers it comes with are absolute crap. And while a Bluetooth speaker is affordable enough when you want to play music for a group of people, AmpMe offers an alternative solution: just play the same synchronized music over multiple phones, combining several crappy speakers into… uhm… a loud cacophony of crappy speakers.

Available for iOS and Android, the app can daisy-chain multiple phones to function as one speaker, syncing the same music to play across all the different devices. We’re not entirely sure how the same song playing on multiple crappy speakers is going to sound, but we’re guessing it’s a whole lot better than just a single undersized loudspeaker that’s been crammed into a super-slim phone. 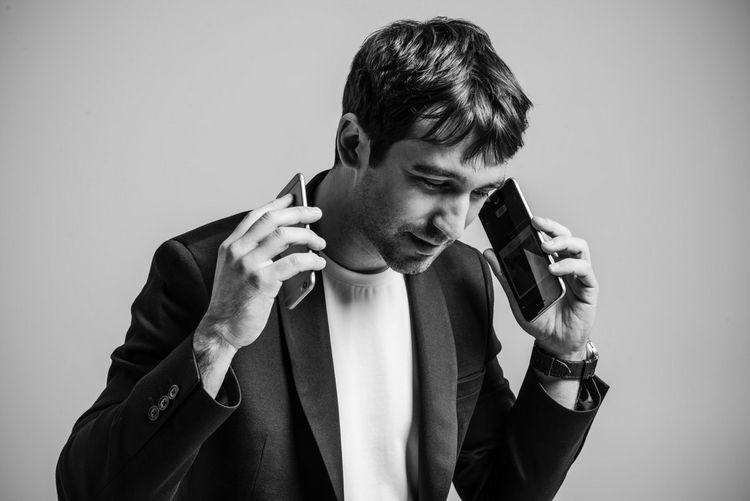 To use AmpMe, all devices need to have the app installed and the users need to enter a passkey given by the host. From there, you’re all ready to turn an erstwhile mass of phones into a single synchronized speaker playing the exact same tunes. Sounds perfect? Yeah, it really isn’t, as there are a lot of limitations.

You see, AmpMe doesn’t actually stream music between phones as you would imagine a tech like this will work. Instead, it accesses an online music service on each device, then synchronizes whatever tunes you choose to stream from there by playing an “audio fingerprint” that all the guest phones pick up on their mics. Yes, it’s as fallible as it sounds. Yes, it’s also as limited as it sounds, as the app only plays music from Soundcloud at the moment, with support for other streaming services only coming after they’ve finished inking deals (I’ll be ecstatic if they get YouTube). There’s also no likely way this can ever be used to play any music saved on your phone.

Despite the limitations, it’s still pretty cool, provided you’re willing to dig through the curation nightmare that Soundcloud presents, of course. You can download AmpMe for free.