Analarm Watch Wakes You Up Without Waking The Spouse 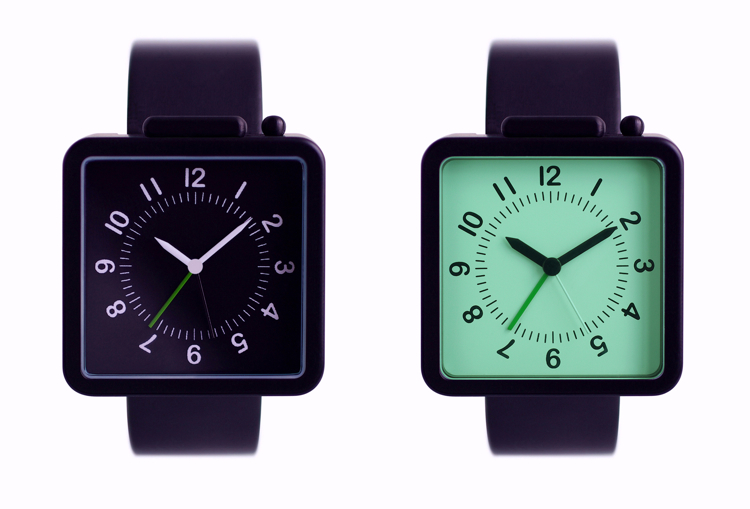 Putting up with an alarm clock’s noise every morning is bad enough.  Having to hear it twice a day because you share the room with someone who wakes up two hours before you must be torturous.  With a little consideration and an Analarm Watch, that doesn’t have to be the case.

Designed by Industrial Facility and manufactured by IDEA, the kinder alarm clock is actually just an analog wristwatch with an alarm function.  Except, instead of letting out any sort of rousing sound, all it does is vibrate on your wrist as violently as possible, allowing you to be woken up without doing the same to your spouse (or whoever else is in the room with you). 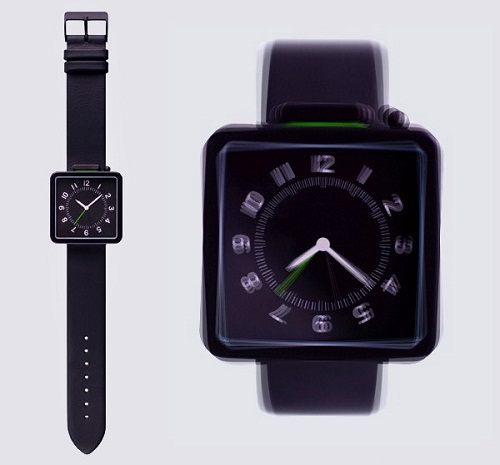 The Analarm Watch is a stylish-looking timepiece that should be wearable even outside the house.  The product page makes no mention of the make, but the squarish body looks like hard plastic and the band is probably leather.  Controls are rather simple: there’s a knob for setting the time and alarm, along with a wide button to turn off the vibrating when you wake up. 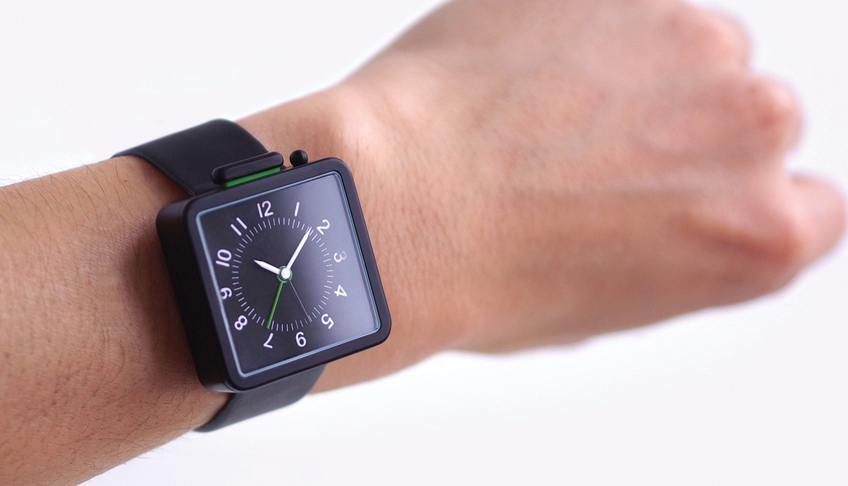 If this was a $50, I might be persuaded, provided it vibrates violently enough to shake me into wakefulness.    Unfortunately, they’re pricing it at an inexplicable £290 — a tad ridiculous.  I think I’ll just wear a cheap cellphone on my arm and set it to vibrate at 7AM tomorrow…