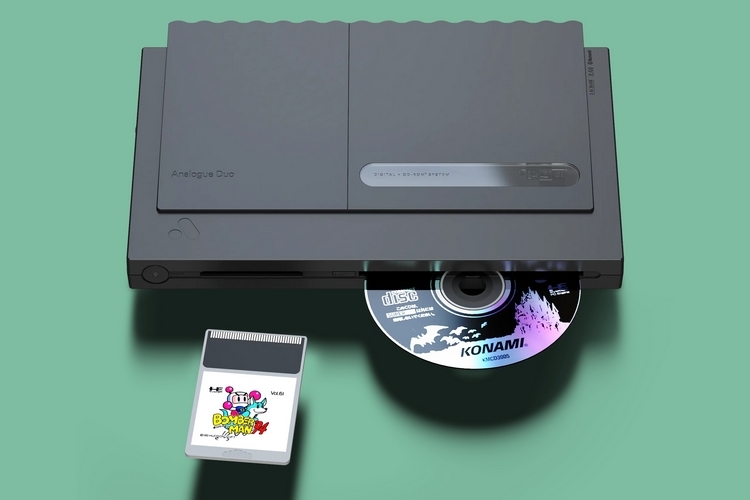 We’re big fans of Analogue’s crazy inventory of retro game consoles, which recreate classic gaming hardware like the NES, Super NES, and SEGA Genesis for modern 1080p displays. It’s very unique in a market otherwise inundated with emulator-based retro game consoles. This time around, the outfit is turning its attention to NEC’s TurboGrafx-16 in the form of the Analogue Duo.

To the unfamiliar, the TurboGrafx-16, known as PC Engine in Japan, was a game console in the market from the late 80s to the early 90s. It didn’t find huge success anywhere other than Japan, effectively trailing well behind the Nintendo and Sega systems available in the same period. Like many obscure items in the history of gaming, of course, it has its dedicated fans. And if you’re among those who’ve held on to some of the 600-plus games released for the platform in HuCard, TurboChip, and CD formats, this console offers the best way to enjoy them. Yes, even better than the original machine. 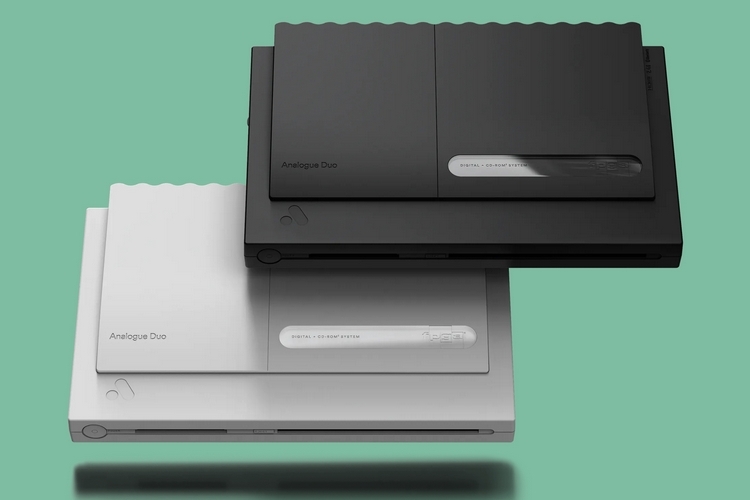 Billed as a reimagining of “the most underappreciated video game systems of all time,” the Analogue Duo can play any of the games created for the original TurboGrafx-16, TurboGrafx CD, and SuperGrafx, essentially making it an all-in-one device for NEC’s game consoles from the era. Physically, they designed it after the TurboDuo, an early 90s NEC console that offered slots for both cartridges and discs. It’s not an exact replica, but anyone who owned the console from the period should easily recognize the aesthetic resemblance. Just like the TurboDuo, it comes with two separate slots – one for CDs and one for game cartridges, so it should handle most NEC library games in your collection. Sadly, it won’t play any games from PC-FX, NEC’s Playstation competitor from the mid-90s. 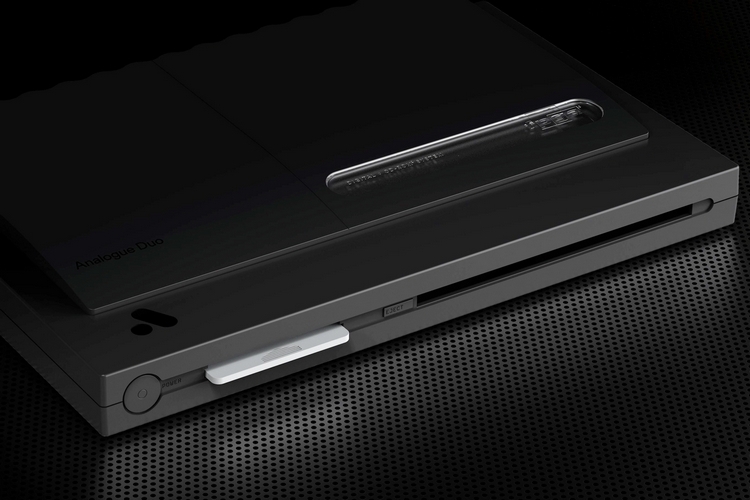 It has two USB ports designed to take any compatible wired controllers and two original-style ports for plugging in legacy gamepads, as well as Bluetooth and a 2.4GHz signal, so it should be compatible with most wireless gamepads in the market, too. And yes, it comes with its own wireless controller (8BitDo’s TG16 model), so you don’t necessarily need to mess around with other gamepads in the market. 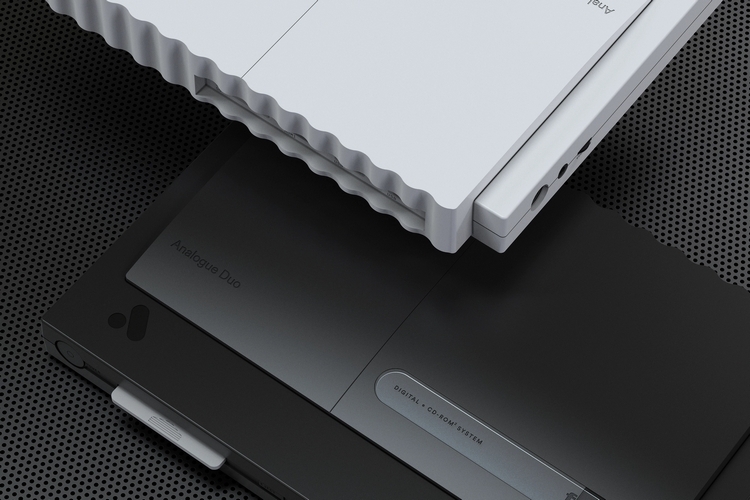 The Analogue Duo runs games natively via an Altera Cyclone V, the outfit’s FPGA hardware for running the games in a faithful manner. Because they reengineered the hardware, they’re able to upscale the output to a full 1080p, allowing you to plug it in to any modern TV via HDMI without the whole thing looking like an absolute mess. Aside from 1080p, they also have options for 480p and 720p HDMI output, along with 48KHz audio via the same HDMI connection. They offer video options for scaling, stretching, and repositioning, by the way, so you can tweak the output a bit, in case the output doesn’t quite come out the exact way you want right off the bat. Other features include an SD card slot for firmware updates, analog DAC support, and a 3.5mm slot for using headphones.

The Analogue Duo is slated to come out next year. Considering the small number of TurboGrafx games likely still out there, they’re only launching it in limited quantities, though, so make sure you grab one as soon as stock drops. Price is $199.