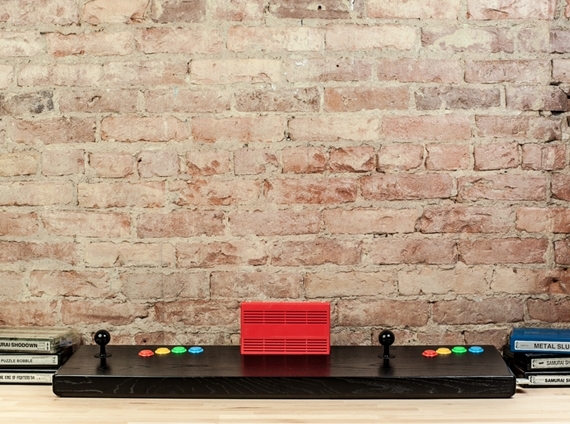 Remember the Analogue Nt, that overdesigned limited edition NES clone that looked equal parts unnecessarily ostentatious and so-beautiful-I-want-one?  Well, the same guys behind it are repeating the trick, this time using the Neo Geo as their source of inspiration for the Analogue NEO.

Like the Nt, this clone console can play cartridges from the original system, giving you a reason to dig through the attic at mom’s house to find your dusting copies of Fatal Fury, Metal Slug, and King of Fighters from back in the day.  Unlike it, this one’s styled to recreate the experience of Neo Geo arcade cabinets (MVS, as opposed to the AES home console version) that was all over the place during the 90s, giving you a single enclosure that houses the gaming hardware, the cartridge slot, and the arcade-style joystick and button controls.  Just find a TV to plug in (no HDMI support, though, just component cables), a coffee table to set it down on, and you’re good to go. 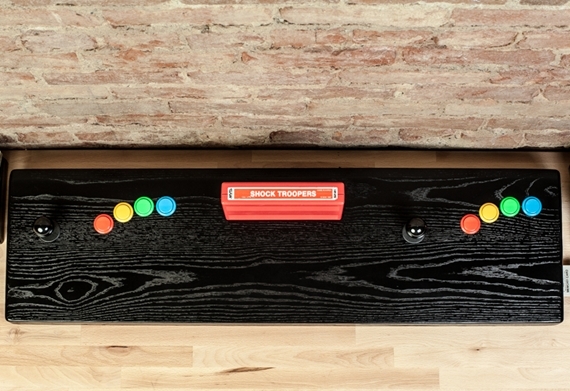 Housed in a handcrafted ebonized ash wood shell, the Analogue NEO uses an original SNK MV-1C motherboard with Unibios 3.2, so everything runs natively with no emulation whatsoever.  Because it’s the MVS version, it comes with the original memory card system, allowing you to save games at various points for returning to during a later time.  For added authenticity, it sets up original Seimitsu buttons and joysticks for two players on either end of the enclosure, so you can play it with your best bud, just like those nights at the arcade back in 1993. 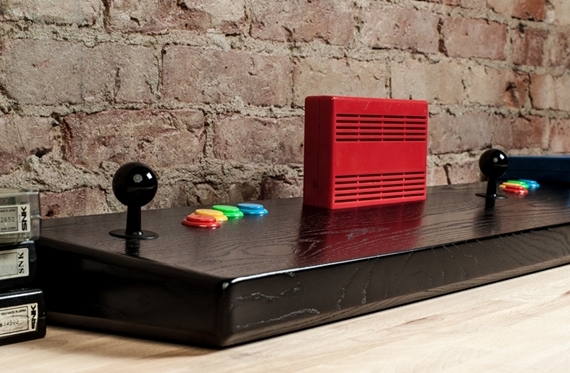 Only 20 Analogue NEO examples will be made, all slated for delivery right in time for Christmas.  Price is $1,499. 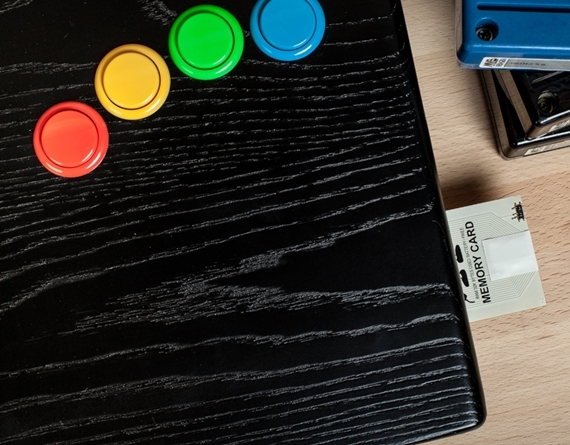