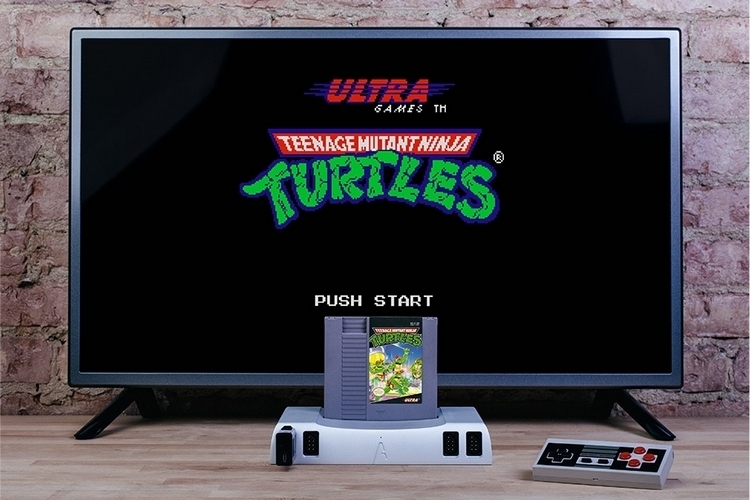 Despite a price tag on par with current-gen consoles, Analogue’s throwback console has continued selling out since it opened for business two years ago. Simply put, people love their retro gaming devices. We’re guessing the same reception awaits the outfit’s upcoming Analogue NT Mini, a more compact and slightly cheaper version of their original gaming machine.

Around 20 percent smaller than the original NT, it should easily find space in any media cabinet, even one with a full rack of gaming and entertainment gear onboard.  And, yes, it’s still cut in a solid block of aluminum, so the darn thing is every bit as luxurious as the 2014 original. 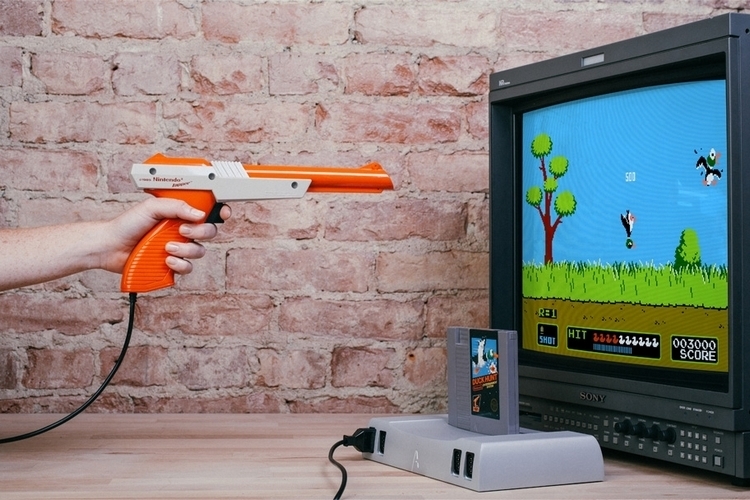 The Analogue NT Mini isn’t just smaller, it’s also much improved. In addition to the analog RGB cables, for instance, it now comes with HDMI, so you can use it with all TVs, regardless of whether it’s brand-spanking-new or as vintage as your gaming inclinations. Since this is a reengineered clone (instead of an emulator), it’s also compatible with every original NES, Famicom, and Famicom Disk System cartridge, along with the controllers and accessories used with the original consoles (it has the same controller and expansion ports). 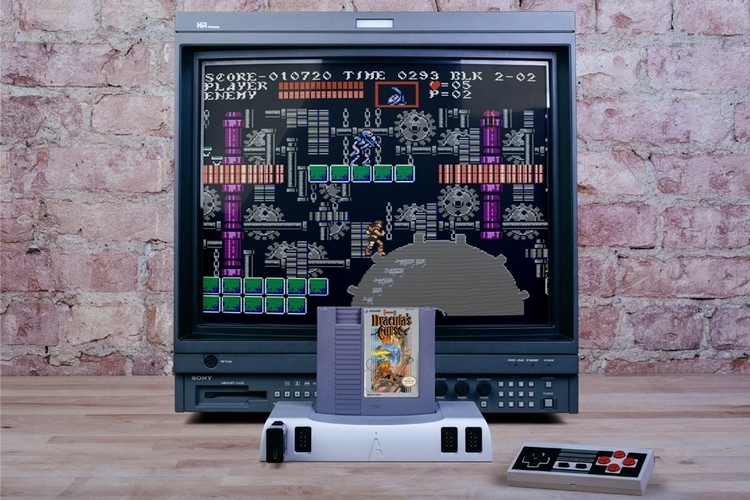 Not only does this play every game accurately, it also improves them, rescaling the graphics to modern resolutions and the audio in 48HKz 16-bit stereo. It also comes with the 8Bitdo NES30 Controller, so you can play your retro titles without being tethered to the console.

Slated to come out January, the Analogue NT Mini is priced at $449.