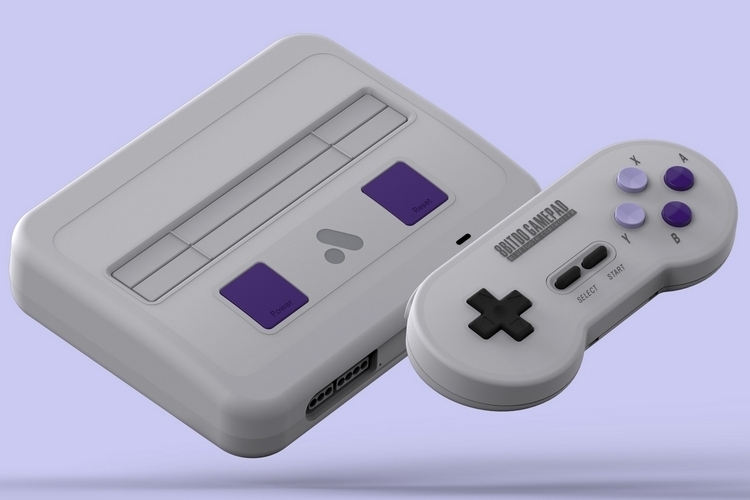 Analogue may price their consoles a tad more than other retro gaming systems. You can’t deny, however, the kind of attention they pore on their creations – simply put, these are the kind of consoles dedicated gamers deserve. That tradition continues with the Analogue Super Nt, the outfit’s version of the SNES and Super Famicom.

Billed as a “reference-quality video game system,” the console updates the Nintendo Classic for contemporary times, reimagining how a 16-bit console should look and feel when played in modern TVs. The result is a console that’s arguably a more thoughtful revival than Nintendo’s own SNES Classic, making it the definitive way to relive that era of gaming. 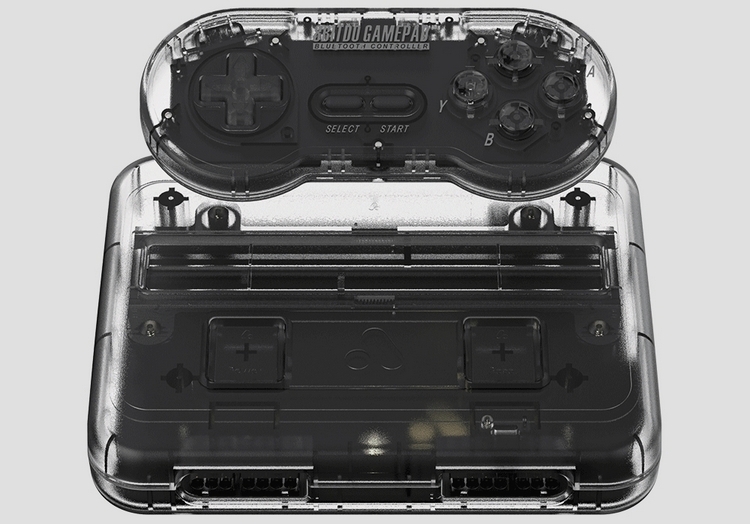 The Analogue Super Nt isn’t an emulator like most of the retro game systems in the market today. Instead, it’s engineered with an FPGA chip (Altera Cyclone V), so it’s been programmed to play Super NES cartridges in native fashion (yep, no ROMs here). That’s why the darn thing is able to play the games in 1080p at 60 fps with zero lag, making the erstwhile classic titles look like they belong in modern TVs. Analogue claims the video quality is so extraordinary, in fact, you’ll feel like you’re playing the 90s-era console for the very first time.

Prefer tinkering a little with the video output? Not a problem here, as the console comes with aspect ratio preservation, multiple video resolutions (1080p, 720p, and 480p), scanline options, scaler options, position adjustments, and stretch adjustments, so you can experience your old consoles games the exact way you prefer. It outputs sound at 16-bit 48KHz stereo, by the way, so you can enjoy your favorite games’ music and effects the way they were meant to be heard. 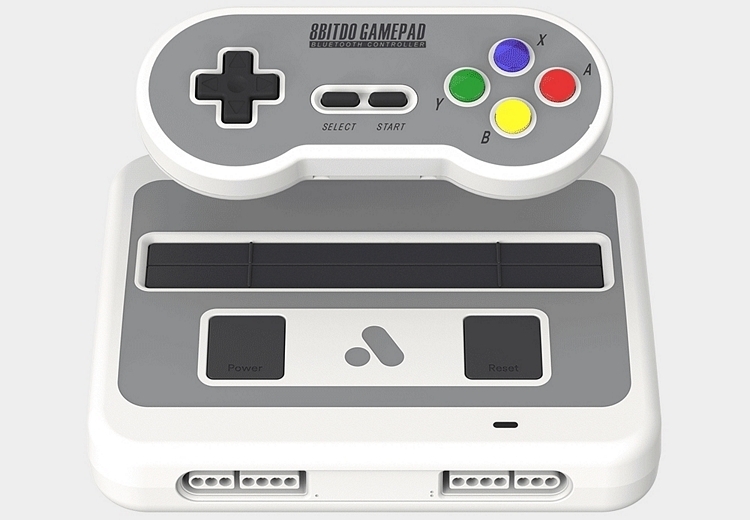 The Analogue Super Nt comes with a cartridge slot similar to the one on the original Super NES, along with controller ports that are compatible with the vintage console’s gamepads. That means, you can use this with any SNES and Super Famicom game you’ve managed to square away in the attic, giving those erstwhile candidates for the garbage bin a genuine fresh lease on life. And while it will work beautifully with any controllers you’ve managed to salvage from the era, it does come with an 8Bitdo SN30, a wireless controller (it comes with a receiver that you plug in to the console) that lets you play for 20 hours straight between charges. 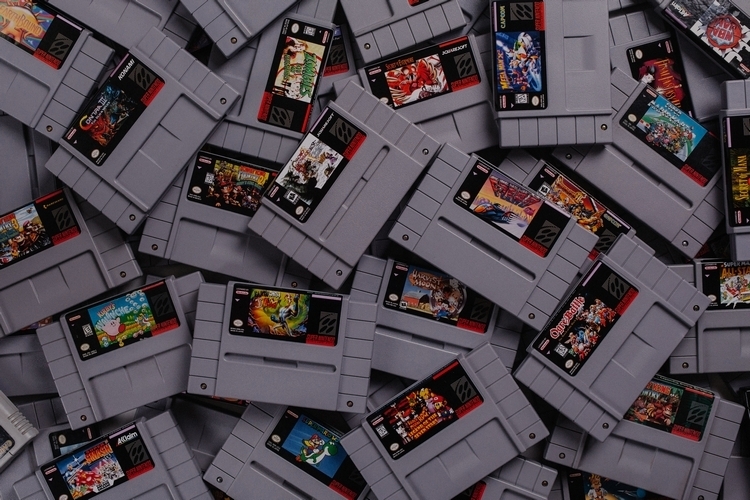 The console itself takes on a rather simple form factor, with little in the way of flash unlike Analogue’s original NES clone. As far as styling, it shares more in common with the equally less-flashy Nt Mini, since, you know, people interested in retro gaming probably care more about the games than avant-garde design. It measures 6.5 x 5.2 x 1.6 inches (width x depth x height), so there should be no problem squeezing this in your existing home entertainment setup.

Available in four colorways (black, classic SNES, Super Famicom, and transparent), the Analogue Super NT is priced at $189.99. It’s now available for preorder, with shipments going out in February.