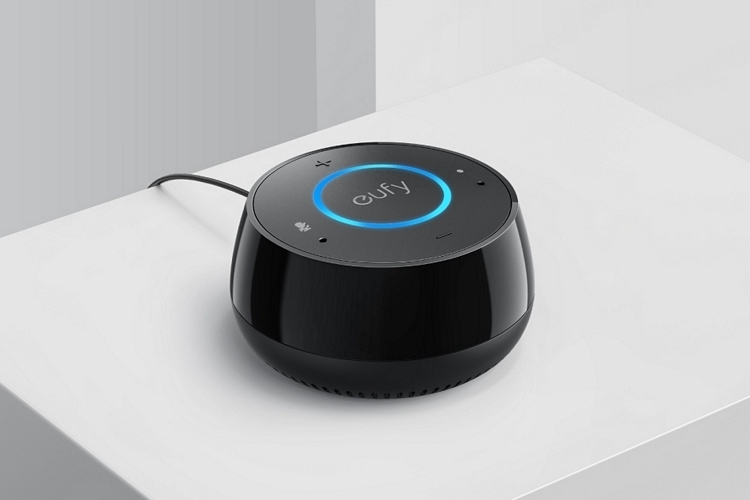 We’re big fans of Amazon’s Echo Dot, which, for the longest time, has been the cheapest way to bring Alexa to your home with its $50 price point. That changes now with the Anker Eufy Genue, a barebones Alexa-powered speakers that swaps out the features in favor of shaving $15 off Amazon’s cheapest speaker.

A voice-controlled smart speaker, the device comes with Amazon’s Alexa, so you can use it to control your playlist, access your smart home devices, and answer a whole load of queries. It gets full access to Alexa’s skills database, too, allowing you to reinforce the basic capabilities with over 10,000 specialty skills, essentially making it a viable alternative to other Alexa-powered speakers. 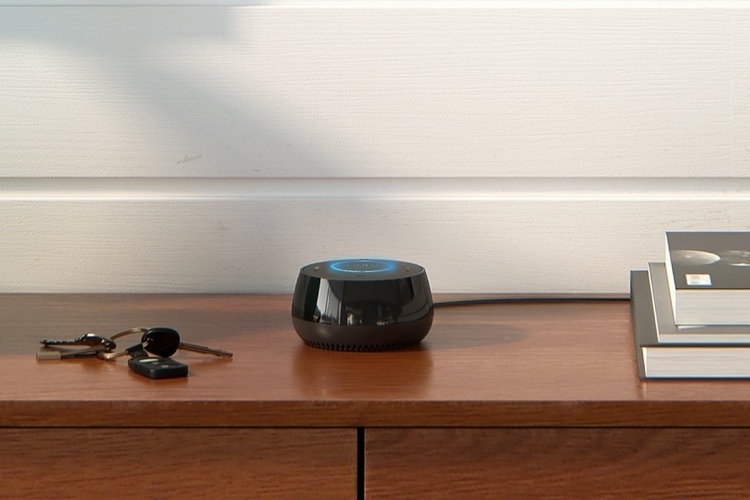 You know how we said the Anker Eufy Genie cut down on the features to keep the price as low as possible? We’re not kidding, as this thing only comes with a 2W speaker. Despite that, it actually boasts better sound than the Echo Dot (and reviews seem to affirm it’s twice as loud as the Dot), courtesy of an aluminum cone speaker setup, so you will actually get improved audio compared to Amazon’s cheapest smart speaker. The downside? It doesn’t have Bluetooth, which is actually the Dot’s solution to its low sound quality, as it allows the tiny speaker to stream music to a better speaker in your home instead (which you likely have). With this thing, that isn’t an option, so you’re stuck with the 2W speaker if you want Alexa to manage your playlist.

They did, of course, leave the Wi-Fi in, so the darn thing can connect to the internet, although you’re limited to the 2.4GHz band since they didn’t include 5GHz support to, presumably, further cut down costs. To ensure it does an excellent job of picking up commands, the speaker comes with an Audiosmart far-field voice processor, which detects sound from 360 degrees while isolating and removing noise, so you can issue commands even when music is playing through the speakers. 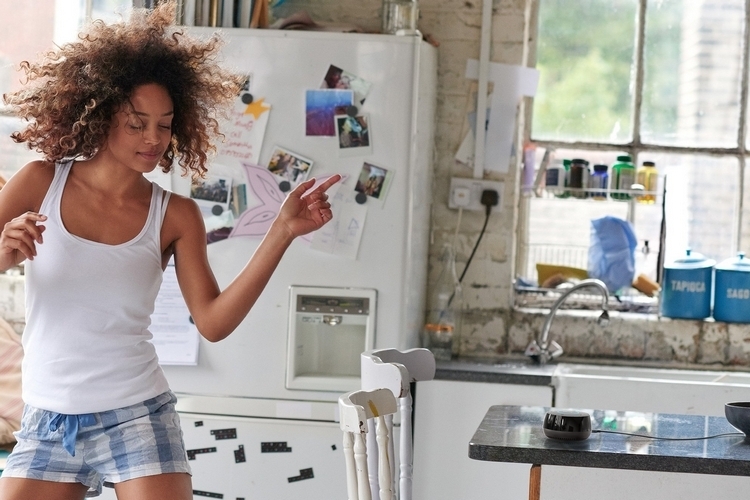 If you absolutely can’t stand listening to music on the Anker Eufy Genie when you have a perfectly good Sonos speaker in the living room, it does offer an audio out so you can hook it up through an auxiliary port to get better sound around the house. According to Anker, they do plan to release a Bluetooth-equipped version that’s $5 more expensive than the current unit. 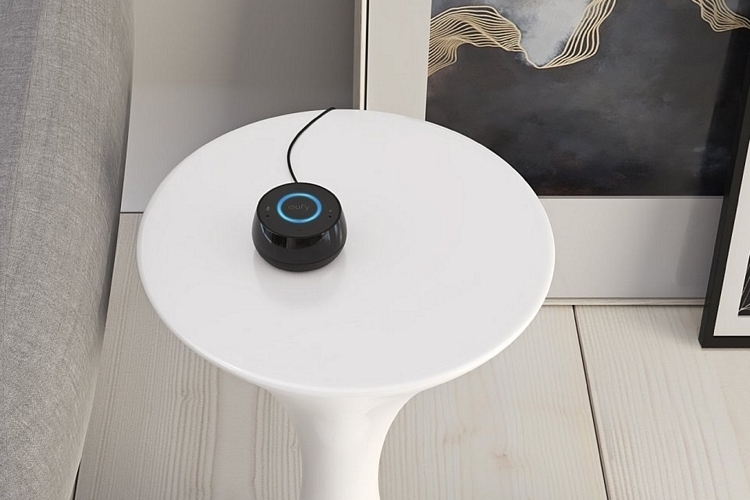 As for the feature set, the speaker can do, pretty much, anything Amazon’s speakers can do, save for the Alexa Calls that have seen the speaker transformed into a standalone chat machine. A software update is slated to remedy that in the future, by the way, so you can still talk to friends over Alexa a few weeks or months down the line. Oh yeah, it also doesn’t provide native Spotify and Pandora support, although both are promised as software updates as well. It comes with its own app that you’ll have to set up once (just one time), after which you can do everything else from Amazon’s Alexa app.