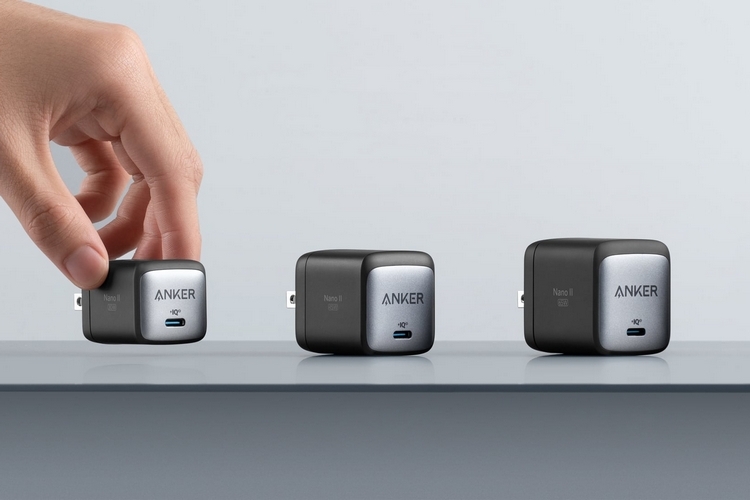 Remember when laptop chargers were the size of a power strip? Yeah, those were the days. Lucky for us, those things have gotten smaller over time. And Anker makes some of the best options out there, with chargers that strike a fine balance between price and function. Three years ago, they even came out with gallium nitride (GaN) chargers, which used the new material in place of silicon for more compact sizes and more efficient operation. The Anker Nano II is the newest iteration of those laptop chargers.

To the unfamiliar, gallium nitride is a semi-conductor material that’s been increasingly preferred as a silicon replacement in some electronics, as it can sustain higher voltages at higher temperatures with faster electrical current. Simply put, it’s a whole lot better at passing current, making it the perfect material to use for a charger you want to take with you everywhere you go. 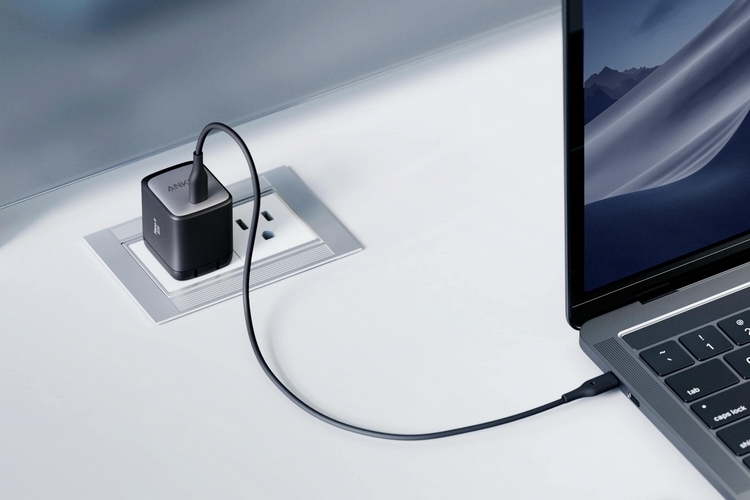 The Anker Nano II is the second generation of the outfit’s GaN charger line, boasting new chips and board that, the outfit claims, give it up to a 20 percent increase in operating frequency, allowing it to run cooler without sacrificing the charging speed found in its predecessor. It also uses an innovative stacked layout that allowed them to cram more components into less space, allowing the chargers to be smaller than the previous generation. Basically, it provides the same high-speed charging, while staying cooler and coming in an even travel-friendlier size.

It comes in three models: 30W, 45W, and 65W, each one coming in a compact boxy form factor that looks like those 5W smartphone chargers from a few years ago. Both the 45W and 65W version have foldable connectors, by the way, so any of these three can fit comfortably in a shirt pocket, although the 30W will probably have those prongs poking at you on occasion (more so if it’s in a pants pocket). 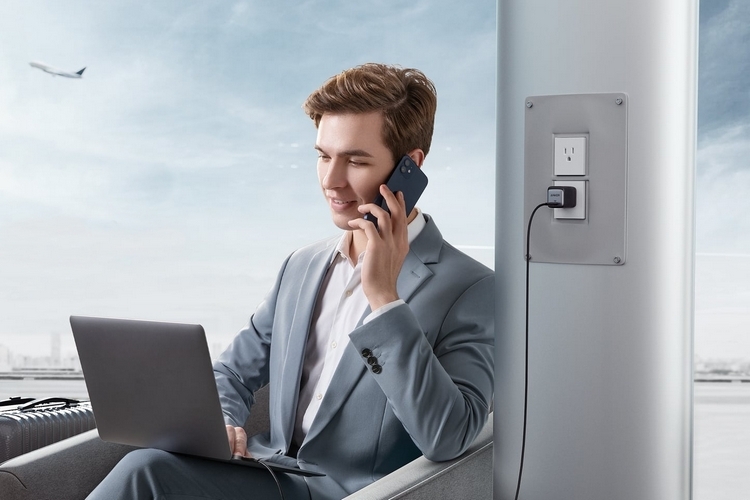 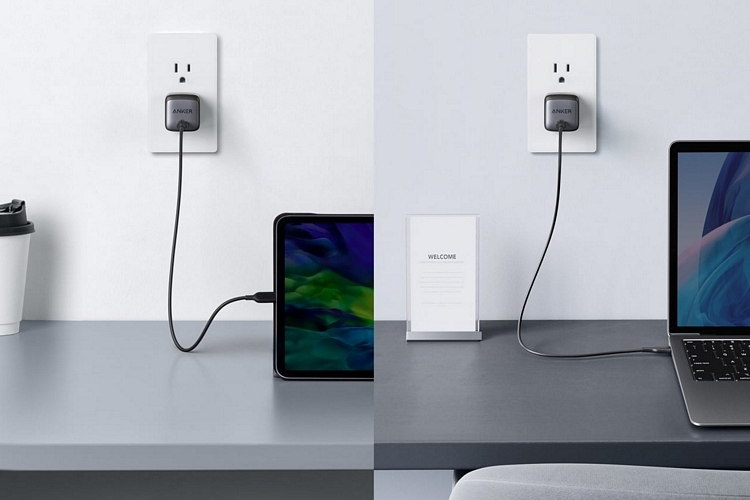 All three chargers feature a single USB-C port, with no cable included, so you’ll have to use your own cables to hook it up to your devices. All three conform to the IEC 62368-1 safety standard, too, so you should be able to use it safely, even for those times you keep your laptop plugged in while you get work done.