Anki Put An Intelligent Assistant Inside This Adorable Robot 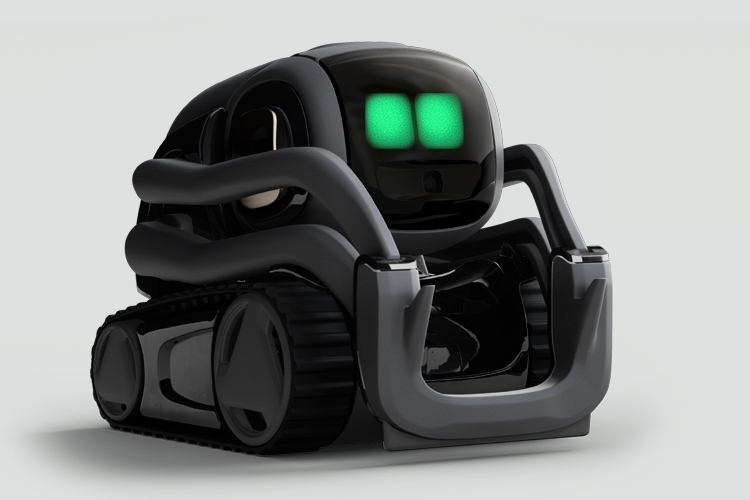 It looks like a blacked out version of Cozmo, Anki’s adorable robot toy with deep-learning AI. In a way, it is. However, the Anki Vector isn’t meant to be just a toy, but a sophisticated automaton that’s meant to serve as the outfit’s first foray into full-fledged robot assistants.

No, this isn’t the next-generation of robot assistant we’ve all been hoping will come sooner than later. Instead, it’s the kind of robot with capabilities on par with an Amazon Echo, except with the ability to move across surfaces, instead of being confined to the exact spot you set it down on. 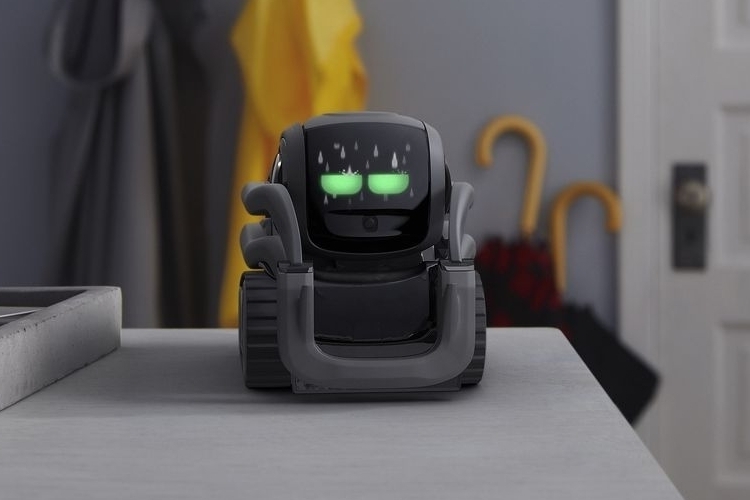 The Anki Vector has an external appearance similar to Cozmo, complete with an LCD panel for the face (that shows animation for expressiveness), a moving arm that’s all but useless (all it can lift is the included box accessory), and tank-like treads for mobility. Unlike the toy, it doesn’t require being paired with a smartphone to operate, with the onboard hardware handling everything internally. Do note, it still connects to the cloud during nearly every operation much like any modern robot assistant, although it jumps onto your Wi-Fi directly instead of going through a phone.

An onboard speaker and a beamforming four-mic array allows it to handle voice interactions much like any modern digital assistant, so you can ask it to update you on game results, read the weather forecasts, or answer any random question on practically any subject.  That mic array, by the way, is sophisticated enough that it can pinpoint positional audio, with the robot immediately turning to face whoever is interacting with it to make the conversation feel just that more personal. It has a wide-angle HD camera that it uses for facial recognition and people detection, so it can address you by first name during interactions, which you can also use to take photos by simply instructing the robot. Input from that camera is combined with readings from a laser scanner, allowing the robot to map its environment accurately, making it easy for the robot to move around even on a crowded surface. 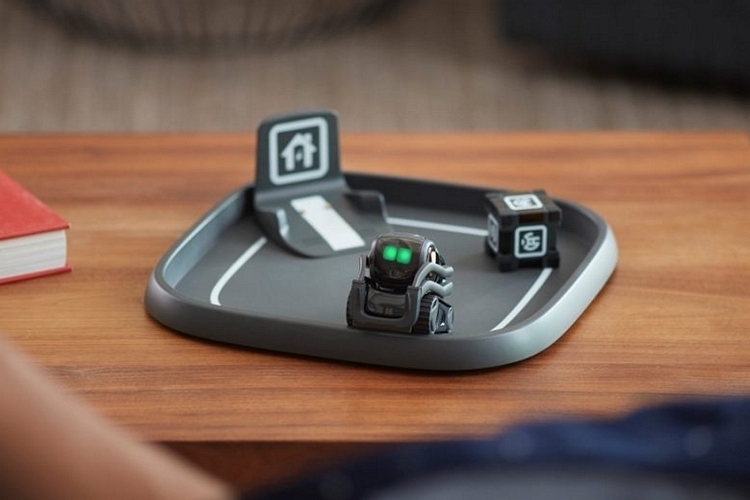 The Anki Vector is designed with an emotion engine – as in, it can feel happy, sad, eager, curious, and all sorts of instinctive states of mind. According to the outfit, it’s current emotion will inform how it reacts to stimuli and how it interacts with people, which, we guess, is central to making it feel more like a pet and less like a bundle of plastic and electronic parts. Oh yeah, the darn thing has touch sensors along with a standard six-axis IMU, so you can pet it like a dog or toss it around to elicit some kind of reaction. 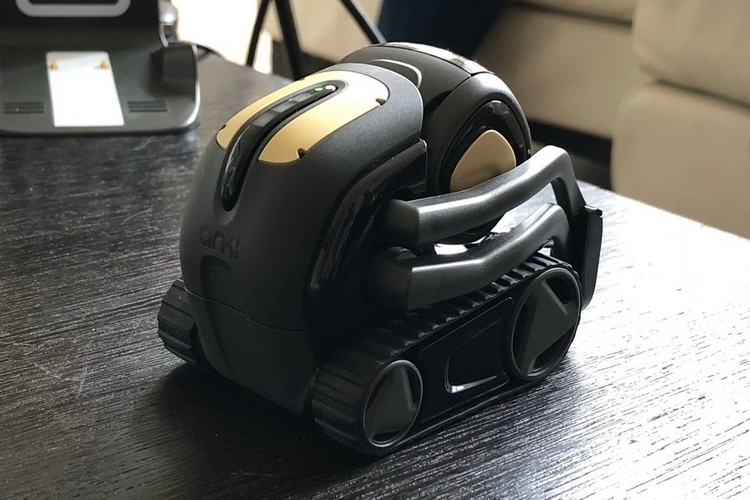 Aside from the above, the robot is currently able to perform a few limited tricks, such as setting timers, playing blackjack, and automatically heading to its charging dock when it’s running out of power. With an SDK available, we expect those capabilities to grow over time, much like Amazon’s Alexa has expanded the amount of tricks up it sleeve.

The Anki Vector is currently on preorder at Kickstarter. Slated for an October ship date, it’s priced at $199.