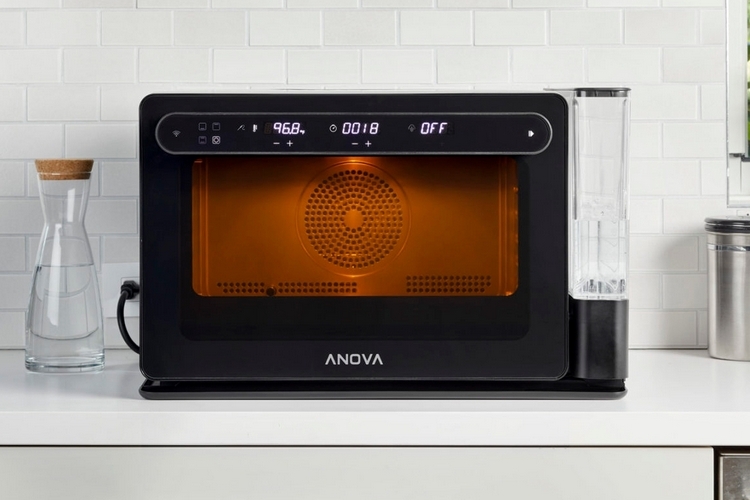 Combi-ovens, which can produce both dry and moist heat, have long been indispensable in food service operations, with its versatile culinary capabilities allowing professional caterers and restaurants to produce a wide variety of dishes using the same equipment. In recent years, combi ovens have also found their way to the consumer market, with cabinet-mounted units being installed in more luxurious homes. The Anova Precision Oven looks to bring the same versatile culinary function to the rest of us.

A countertop appliance, it looks like a large version of a regular convection oven. You know, just like the one you use to roast a whole chicken, bake a batch of brownies, and make that vegetable casserole dish you put together whenever you clean out the fridge. Except, this one doesn’t just produce convection (dry heat), as it comes with a steaming function that allows it to be as versatile as a combi-oven, all while coming in at less than one-tenth of the price. 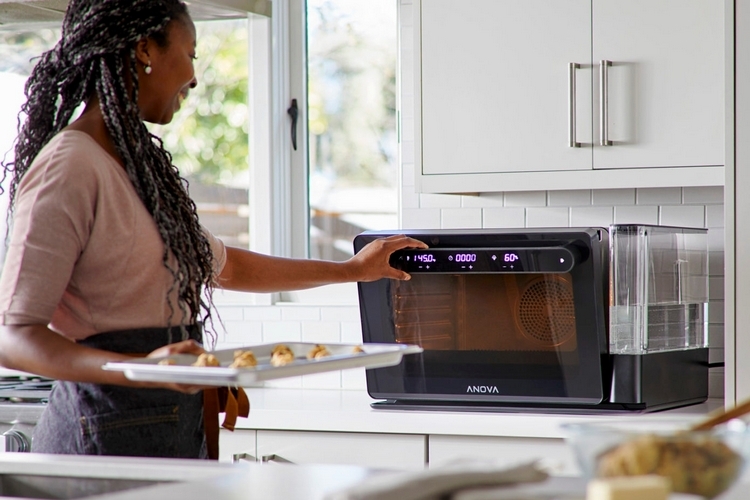 The Anova Precision Oven is, basically, a countertop, single-level combi-oven that produces dry heat using traditional convection heating and moist heat by generating steam from a water reservoir on the right side. It can perform precision convection cooking from 25 degrees to 250 degrees Celsius, so you simply set the temperature you want and the appliance will handle the rest, adjusting both the heating elements and fan speed to keep it at the desired heat levels. And yes, the fan speed can be manually adjusted if you want to play around with your recipes. 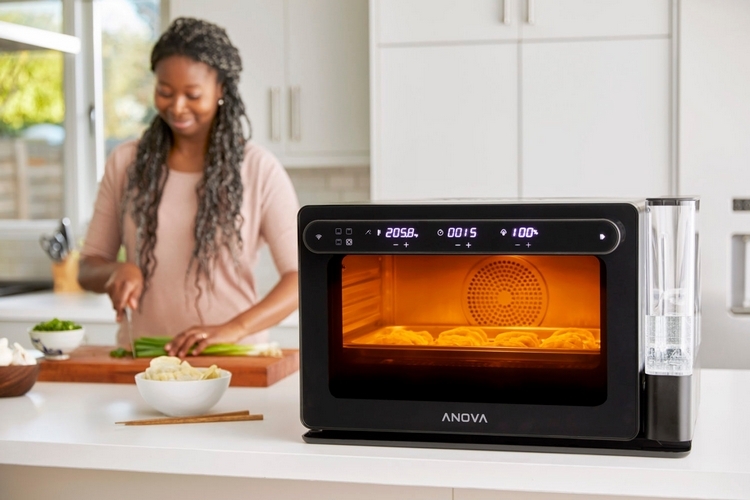 It has an integrated 1200W steam boiler that can fill the cooking area with a continuous steam, either on its own (for cooking steamed dishes) or in combination with the rear and top heating elements (for simultaneous convection and steaming functions). According to the outfit, this combined function will be better at stabilizing temperature and keeping food moist compared to traditional convection cooking, as water is better than air when it comes to heat conduction, allowing you to cook food at lower temperatures. For instance, a convection oven will need to be set at 180 degrees Celsius to roast a whole chicken, while this combined steam-and-convection oven can do it at less than half the heat setting for the same amount of time. 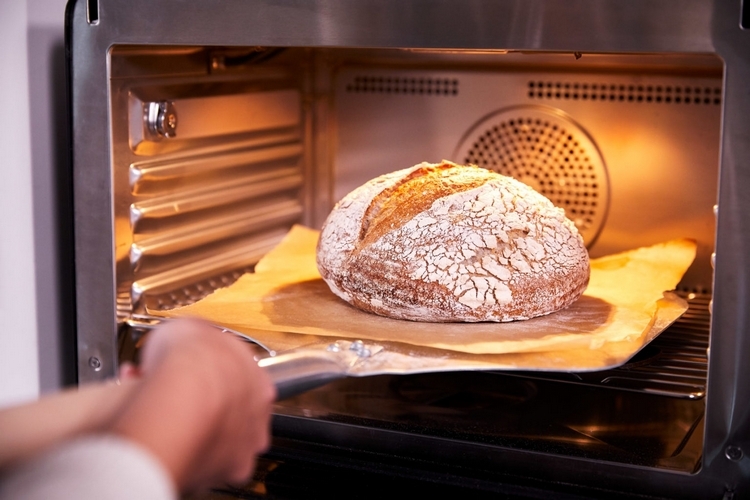 You know how Anova is best known for their sous vide cooker? Well, they don’t abandon that here. The Anova Precision Oven’s steaming function actually allows it to sous vide food without having to wrap them in sealed plastic bags. That’s right, it uses sous vide principles to cook food at low temperatures, then simply uses high temperature convection cooking for 10 minutes or less to brown and crisp them. Features include a touchscreen display, a wet bulb temperature sensor, an attachable food probe, five rack positions, a see-through door made from tempered glass, a 1.3-gallon water tank (enough for 24 hours of continuous steaming), a 1.2-cubic feet volume capacity, and a companion app for guided recipes.

The Anova Precision Oven comes out in December. It’s now available for preorder, priced at $599.