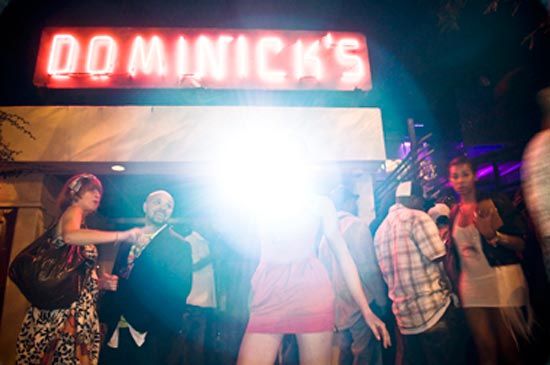 Love the fame, hate the paparazzi? For celebrities like you who don’t want their pictures splattered across tabloids everyday, there’s the anti-paparazzi Flash Purse, a small clutch bag that fires back a blinding flash so no decent photo of you can ever be taken.

Created by NYU grad student Adam Harvey, the purse is designed for carrying by non-publicity-starved celebs who’d rather keep their best angles for that next paid photoshoot than a spot on Perez Hilton with some inanity drawn on them. It can also be used by camera-shy common folks who want to make it hard for anyone to try to take their pictures. 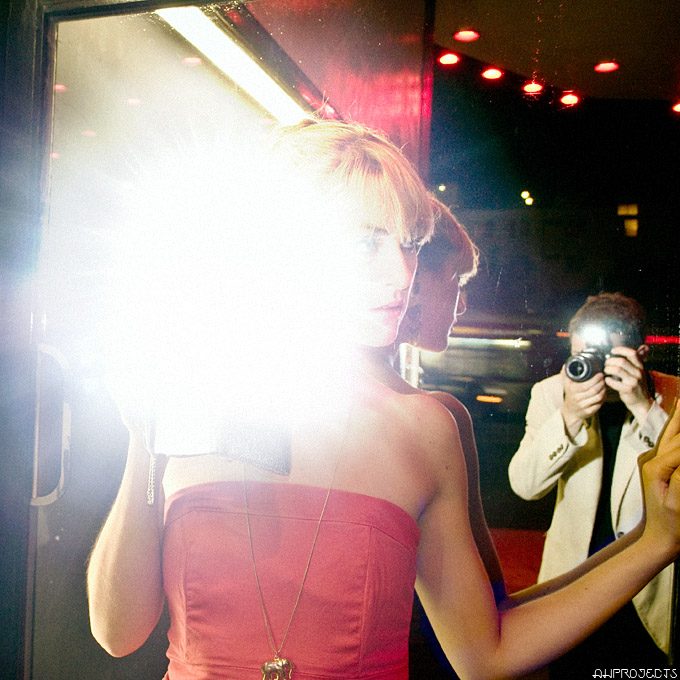 Touting both a sensitive photo cell and a built-in LED flash, the reactive purse detects when lights are flashing around it (which the means the photographers are snapping their shooters). Once it recognizes the situation, it triggers the on-purse LED flash to let off its own burst of light. The result are useless photos with nothing but a bright light and backdrops in the shot.

Of course, the Flash Purse will likely work best at night, working at 1/125 shutter speeds to affect slower, low-light snaps. Adam says he’s currently in the process of trying to reduce the design into an even smaller package, hopefully ending up with a flasher that can be worn, such as a pendant or a tie tack.

If I get paid anywhere near what celebrities make for a movie, I’ll invite those paparazzis to my car and let them snap me till they’re sick of my face. Seriously, though, if celebrities don’t want their photos taken, they should just surround themselves with four 500-lb bodyguards. I’m pretty sure that will work in daytime too.

Build Your Own Bionic Bird With The Festo BionicSwift Kit