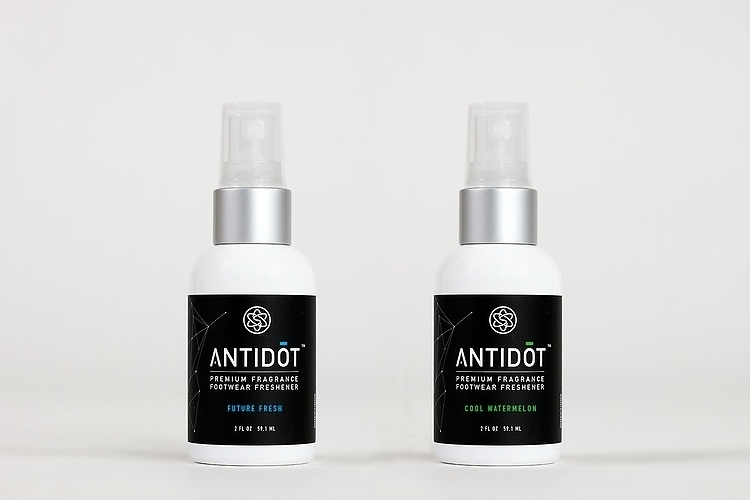 You carry a bottle of cologne to keep you smelling fresh when you’re traveling. Problem is, you can spray as much of that into a stinky pair of shoes and those darn things will stay absolutely foul. Next time, bring a bottle of the Solscience Antidot to deal with that instead.

Billed as a “footwear freshener,” simply apply a couple spritz of the product inside each shoe’s toe box and heel area, then air dry it for around five minutes. That’s it. After that, the shoes should stop smelling like a festering cesspool of sweat and bacteria, so you can take it off in public without having to worry about stinking up the room. 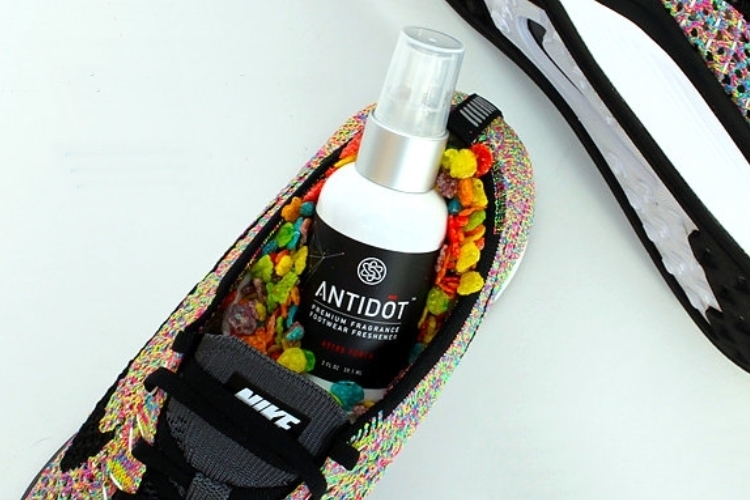 Each bottle of the Solscience Antidot comes with two ounces of the shoe’s stink-banishing formulation, which should last around three months of daily use. It’s safe to use on most any type of shoe material, so you can use it on your sneakers, boots, and dress shoes, although it will darken suede if left to dry, so best keep it out of footwear clad in the velvety nap. 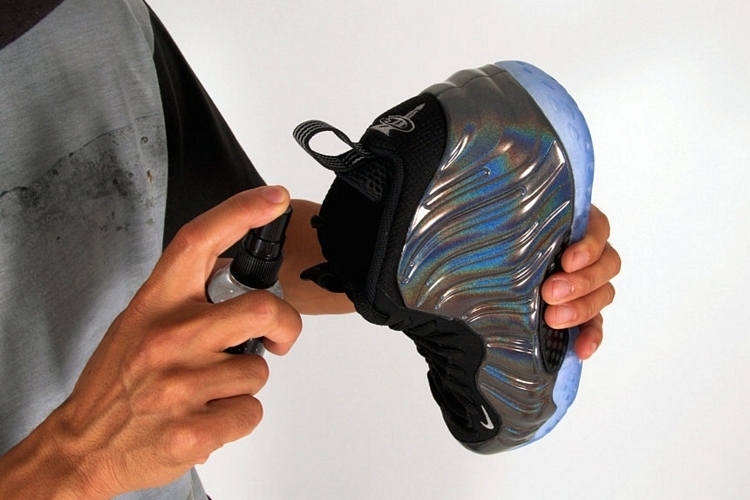 To use, shake the bottle, hold the shoe upside down, and spray the formula on the designated areas. A single application should be enough to banish even a strong stink, but if the unwanted odor persists, you can scrub the product with a cloth along the inner walls and insoles. It comes in three fragrances: astro punch, cool watermelon, and future fresh.

Available now, Solscience Antidot is priced at $14 a bottle.