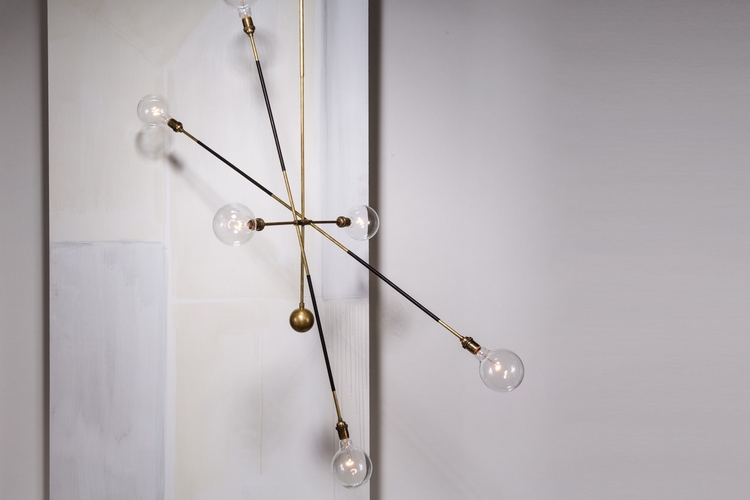 You can never have too much light in the living room, especially when you live in a relatively spacious home. If you want all that light to come from a fixture that decorates as much as it illuminates the space, this Highwire light from Apparatus should do that with a boatload of style to spare.

Inspired by French tightrope walker Philippe Petit (that dude from the Man on Wire movie) during that time he crossed a line between the World Trade Center’s twin towers, the ceiling-mounted light recreates the famed aerialist’s silhouette every time he gets up to perform a death-defying walk. Well, if he carried multiple poles whenever he did that, anyway. It’s pretty close, though, and the resulting fixture is just all manners of awesome. 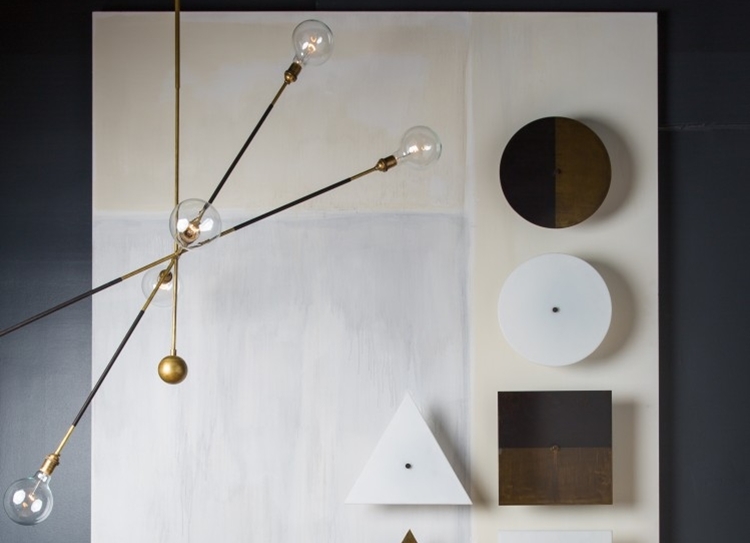 The Apparatus Highwire consists of “balance beams” arranged in irregular crossing patterns along a pole that hangs from the ceiling, looking like they’re performing a balancing act that’s about to slip up at any point. Each balance beam is made from metal (buyers’ choice of aged brass, graphite, oil-rubbed bronze, blackened brass, or tarnished silver) that’s wrapped in one of five types of leather, with a bulb socket on each end for screwing in bulbs up to 60 watts. 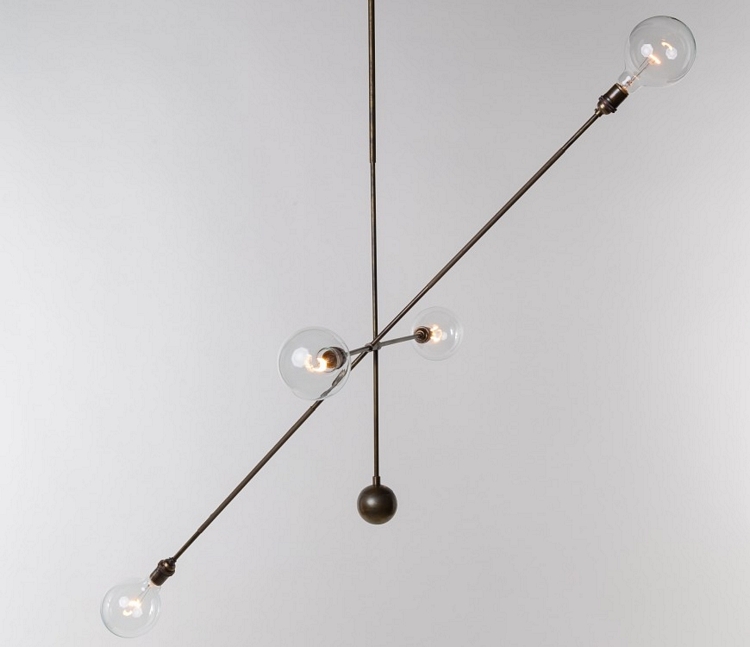 Available now, pricing for the Apparatus Highwire starts at $3,000.