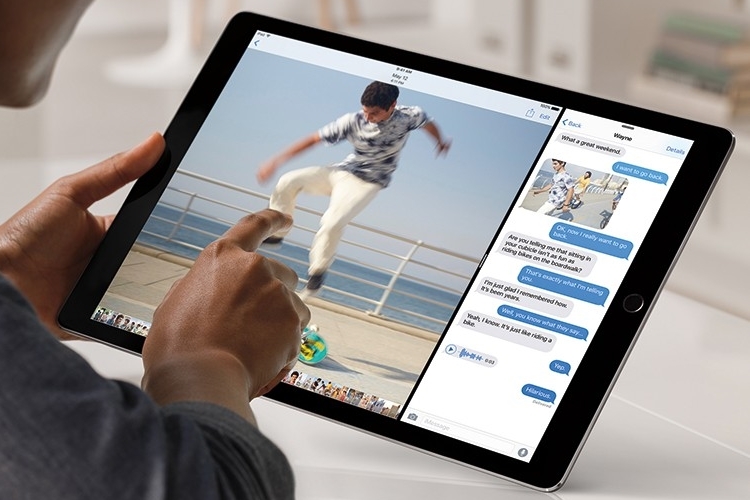 Different people use a tablet for different things. If you’ve always wanted to use the iPad as a substitute for a MacBook, we imagine the Apple iPad Pro is your best bet at getting that done.

The latest addition to Cupertino’s line of tablets, it’s the biggest iPad ever made. Sporting a 12.9-inch display, it’s, practically, a laptop without a keyboard in tow, with enough processing power to actually let you do actual productive work. 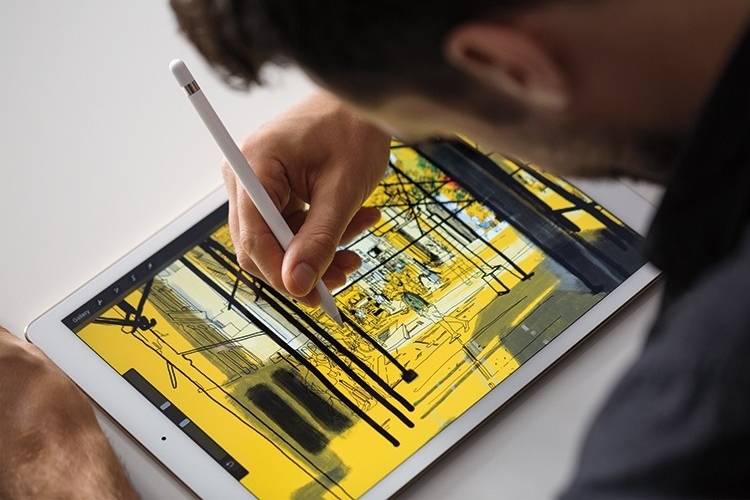 The Apple iPad Pro uses the new A9X processor, which posts 1.8 times faster speed and twice the graphics performance compared to the previous generation 64-bit chip, along with a Retina 5K display, a four-speaker audio system, and a battery that will let you work for up to 10 hours on a single charge. It comes with two cameras (one front, one back), Touch ID fingerprint security, and a redesigned Multi-Touch technology to accommodate the new stylus accessory. That’s right, Apple is breaking away from Steve Jobs’ stylus-aversion for the first time by offering the Apple Pencil, so you can now sketch, draw, and handwrite stuff on the iPad Pro’s massive screen, all while retaining full access to your taps and swipes at the same time. Since doing real work is hard without a keyboard, the accessories list includes a Smart Keyboard, which, despite Apple’s insistence is unlike any other, looks like it’s been sampled right out of Microsoft’s Surface keyboard. Sadly, it’s still just a tablet, so it only runs iOS (no OSX option). 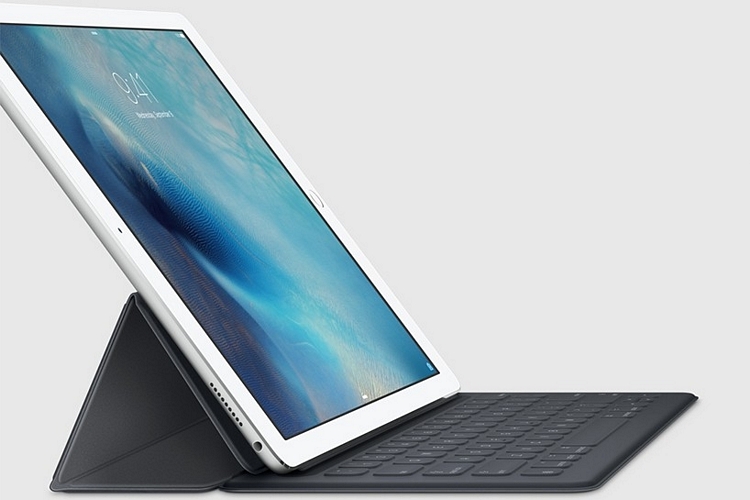 Slated for availability starting November, pricing for the Apple iPad Pro starts at $799.