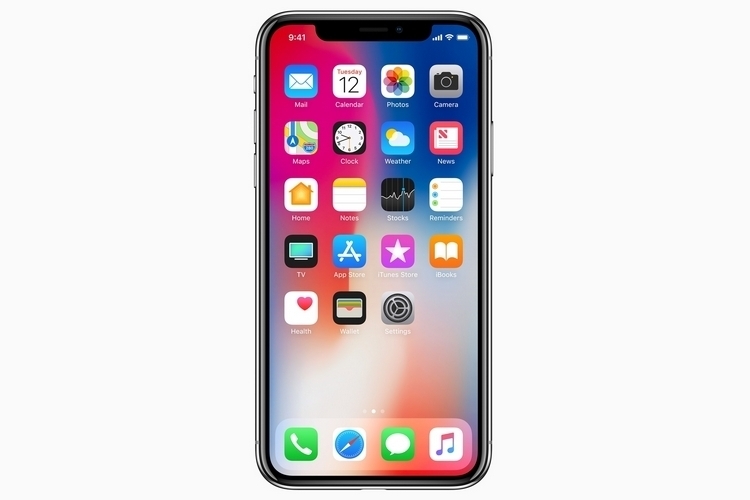 As expected, we have a new iPhone in town. Except instead of a normal-sized iPhone and a giant-sized iPhone like we get every year, we got a third model this time around: a super iPhone. Billed the iPhone X, it’s a total reinvention of Apple’s pioneering smartphone.

Arguably the first total revamp of the iPhone since its inception, the device ditches its signature bezel and button at the bottom of the front panel, opting to go with a bezel-free styling instead. That’s right, this thing is all screen out front, completely changing the way you interact with Apple’s smartphone. 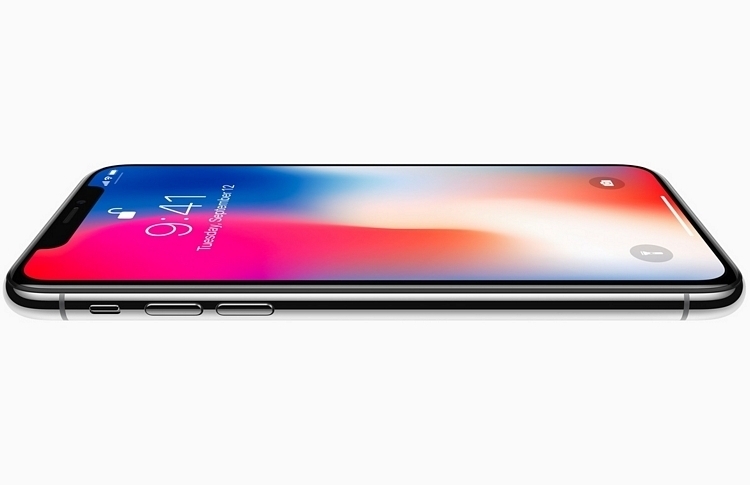 The Apple iPhone X has a 5.8-inch Super Retina OLED panel that stretches from top to bottom and left to right, with a 2436 x 1125 resolution and fingerprint-resistant oleophobic coating. It supports both Dolby Vision and HDR10, so you can watch movies on this thing with a similar quality to your fancy TV at home. The display is only interrupted by the front-facing TrueDepth camera along the top, which combines a seven-megapixel image sensor with an infrared camera to provide precise facial recognition using 30,000 invisible dots. Apple believes its new facial recognition, called Face ID, is more secure than their old fingerprint biometric system, so the new smartphone uses it to verify your identity, relying on it for unlocking, authenticating, and making payments via Apple Pay.

The facial recognition is designed to work no matter the ambient lighting, by the way, so your phone will still respond correctly even if you’re in a dark club at 1AM on Saturday night. More impressively, the darn thing is supposed to still recognize you even when you grow a beard, wear a hat, put on glasses, or even gain some weight. Do note, you’ll have to look straight at the device with your eyes open, so you’ll have to take off your sunglasses (and maybe get it recalibrated if you become a one-eyed pirate). 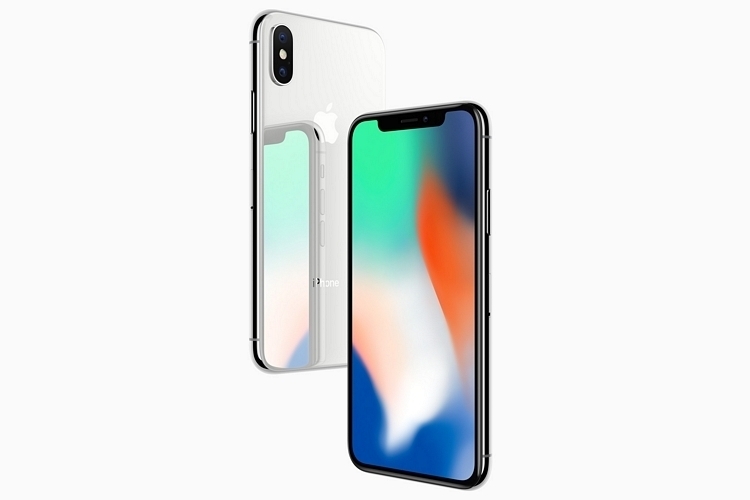 In the back, the Apple iPhone X is equipped with two 12-megapixel cameras, both of which pack optical image stabilization to ensure stable photos and videos no matter how much you’re moving and regardless of the lighting in the scene. It also boasts optical zoom like an actual standalone camera, along with a six-element lens, a quad-LED flash array, 4K video recording at 60 fps, slo-mo support for 1080p at 240 fps, and HEVC compression that halves the file size of all your recorded videos. 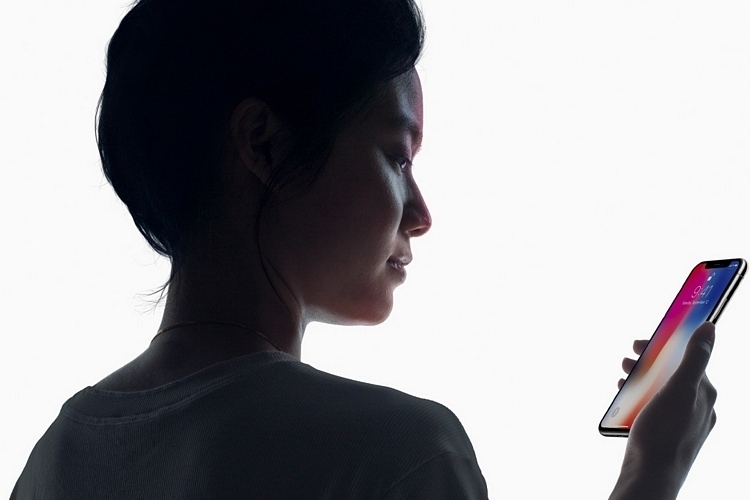 Construction is glass on both front and back, with stainless steel on the edges that’s been finished in a space gray hue that precisely matches the color of the glass in the rear. That glass, by the way, is the most durable one they’ve ever made, according to Apple, with a 50 percent deeper strengthening layer than its previous material. Other features include a 64-bit A11 Bionic CPU, Qi wireless charging, two storage options (64GB and 256GB), a talk time of up to 21 hours, and iOS 11.

Slated for availability November 3rd, the Apple iPhone X is priced starting at $999.