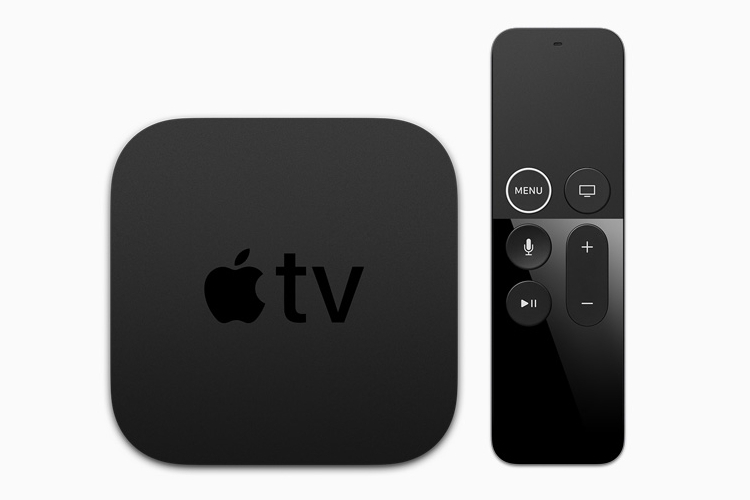 With more homes now getting 4K TVs, streaming boxes have followed suit. I mean, what would you do with all that resolution if you don’t have the content to take advantage of it? Apple diehards waiting for their turn at streaming 4K videos now get their chance with the Apple TV 4K.

That’s right, the newest iteration of the Apple TV is compatible with 4K video, so you can enjoy all the UHD videos now available on your favorite streaming services. Whether you spend your viewing time on Netflix, Hulu, Vudu, YouTube, or some other service, the device will let you take advantage of the growing amount of 4K UHD content available now. 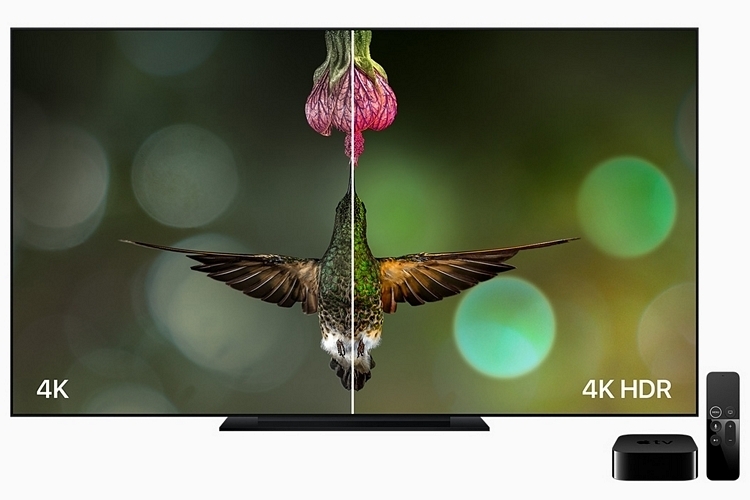 The Apple TV 4K won’t just be able to play UHD videos, it also supports both Dolby Vision and HDR 10 to deliver better color reproduction and more realistic picture. It ditches the A8 processor from the old generation in favor of the newer A10X Fusion, with 3GB of RAM providing the assistance needed to play those large video files. As with other streaming boxes, it comes with all of the major music and video services, albeit with a few exclusive services (in this case, the iTunes Store and Apple Music).

There are two options in onboard storage, 32GB and 64GB, so you can store a few movies right on the player, with Apple’s Siri onboard to provide intelligent assistance, from helping you find that movie whose name you can’t quite place to suggesting TV shows based on specific things you’re looking for.  You can talk to Siri, by the way, via the included remote, which comes with dual microphones to hear your commands loud and clear. 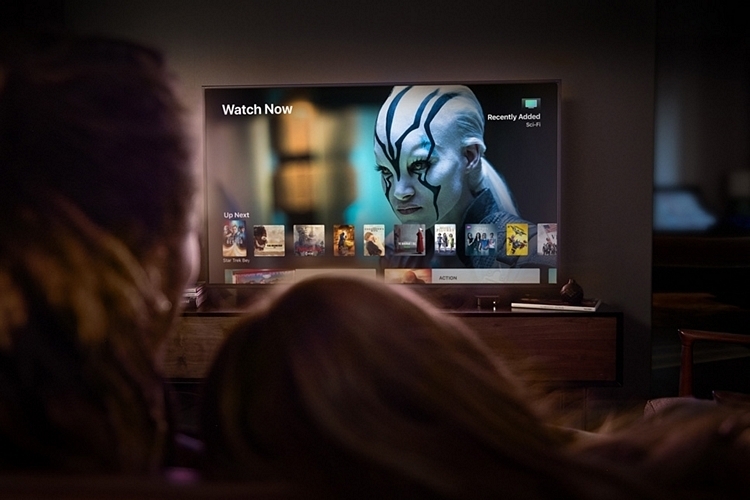 The Apple TV 4K measures 3.9 x 3.9 x 1.4 inches (width x depth x height), so you shouldn’t have a hard time finding a place for it in the media cabinet. It’s got the usual set of ports and wireless connectivity, namely HDMI, Gigabit Ethernet, Bluetooth 4.0, dual-band Wi-Fi, and an IR receiver. The included remote, on the other hand, reinforces the microphones with a touch surface, an accelerometer, a three-axis gyro, and a rechargeable battery rated for months of use on a single charge. 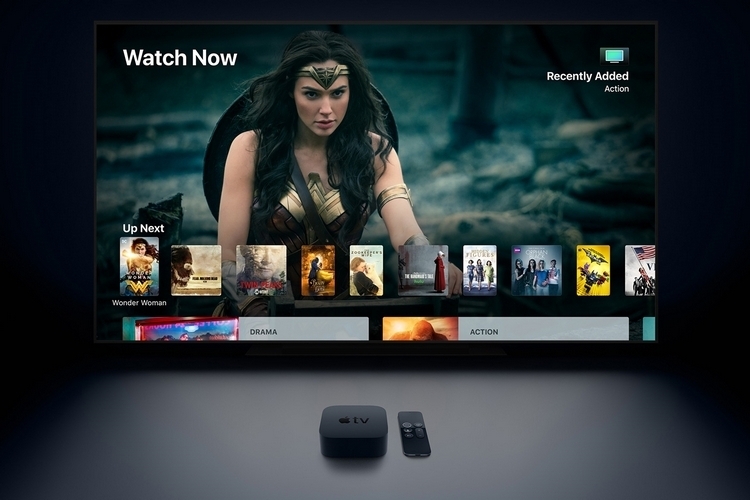 Planning on buying 4K movies and TV shows? Apple’s got you covered on that end, as iTunes is getting a huge library of 4K content. You know how movies usually cost between $25 and $30 on Vudu? Well, Apple’s going to price them out, as 4K movies on iTunes will be going between $15 and $20. It’s a more sensible pricing that will likely encourage more purchases of 4K content – 4K is a bit of a hard sell with the not-so-dramatic difference between UHD and HD (compared to the difference between SD and 1080p), so making it more affordable should get more people interested. In another good news for iTunes users, Apple is giving free 4K upgrades to existing users’ movie libraries.