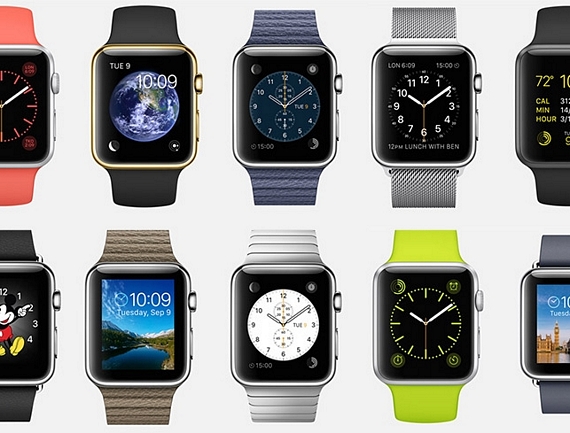 We’ve seen the startups take their stab at smartwatches.  Then, we’ve seen Google and its manufacturing partners make their play.  This time around, it’s the big dog of mobile unveiling its wearable tech: the Apple Watch.

Like most smartwatches, the device is meant to pair with a smartphone (in this case, any iPhone 5 or newer), sending notifications, calls, and messages on the phone directly to the wrist-mounted gadget.  As expected, however, that barely scratches the surface of what the device can do. 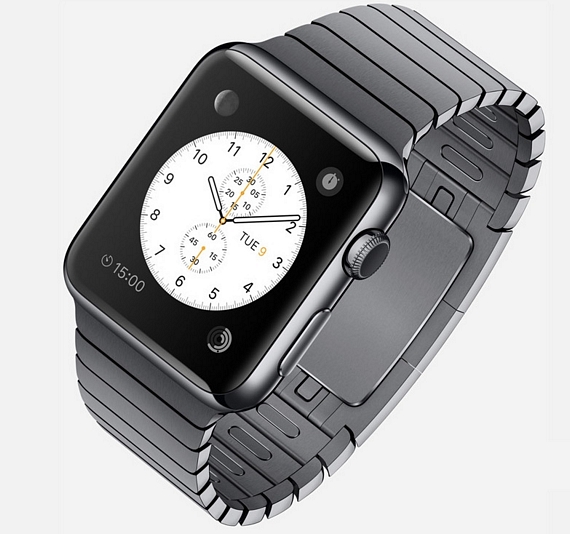 Similar to Android Wear, users can take and receive calls, as well as dictate messages to the Apple Watch.  Going beyond that, though, Apple reinforced the system with alternative ways of communicating.  When a message is received, for instance, the watch will analyze it and offer short tailored responses that the user can simply choose onscreen, saving them from having to compose their own message.  Users can also send finger-drawn doodles on the screen via a system called “Digital Touch” as a way to quickly communicate with other Apple Watch users, as well as record short audio messages.  Animated emojis can also be edited on the spot, allowing users to use expressive faces to communicate, as an alternative to text-based messages.

Aside from notifications and messaging, it can also function as a fitness tracker, with a built-in accelerometer, gyroscope, heart rate sensor, and GPS, along with two preloaded fitness apps, namely Activity and Workout.  Third-party apps that run solely on the Apple Watch will be supported, too, so expect to extend the functionality of this gadget well beyond what comes right out of the box.    Other features include NFC (yes, it supports Apple Pay), remote control capabilities for Apple TV, and the ability to function as a viewfinder for your iPhone camera. 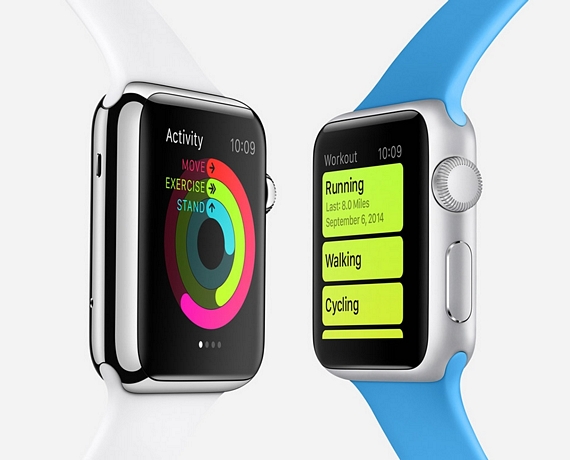 One of the most noticeable design elements in the Apple Watch is the crown along the side.  Rather than a mere decorative element, it’s a fully-functional control mechanism that can be pressed (either to go to the home screen or bring up Siri) and rotated (either to zoom in and out or scroll along whatever’s on the display, giving users a chance to interact with the watch without having to obscure the touchscreen with their fingers.