Arccos 360 Tracks And Analyzes Your Golf Game In Real Time 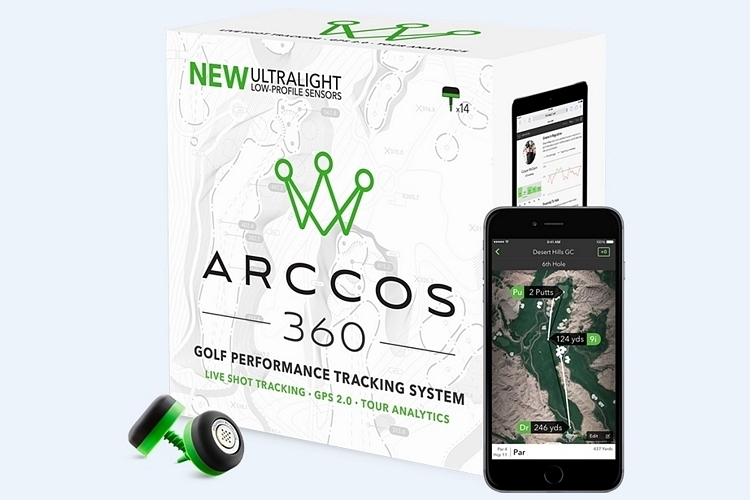 There is now a good selection of sensors that can clip on a golf club and track the mechanics of your every swing. Problem is, moving your sensor from club to club can be an annoying distraction to your game. That won’t happen with the Arccos 360.

Instead of a single sensor that’s designed for use with every club, the system consists of 14 separate sensors, so you don’t have to waste any time on the fairway moving the sensor from one club to another. Just plug in a sensor to the end of every club you’re bringing to the course and play your way through the next 18 holes. 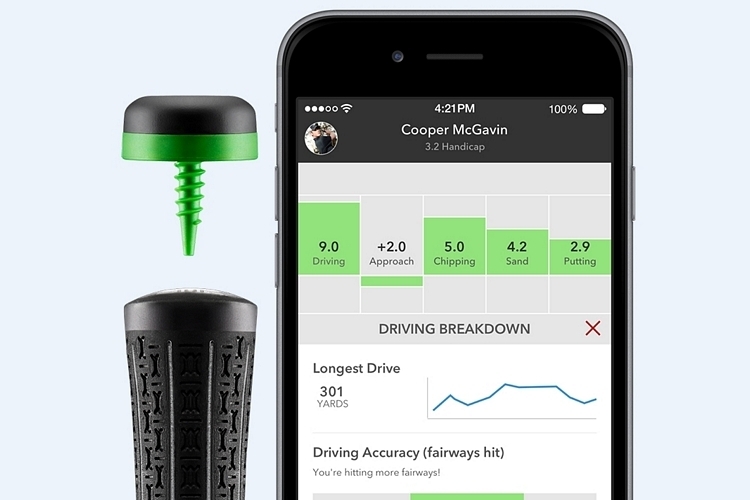 The Arccos 360 comes with 13 standard sensors and one tear-shaped putter sensor, all of which are lightweight and low profile (50 percent lighter and smaller than the last generation), so they shouldn’t change any part of your shot.  It’s always on, so there’s no need to tap or press anything in order for a shot to be recorded, with all relevant stats automatically transmitted to the accompanying app (iOS only, Android coming soon). Once a shot is recorded, all data are analyzed in real time, instantly revealing what things you did right and what areas you can improve on. 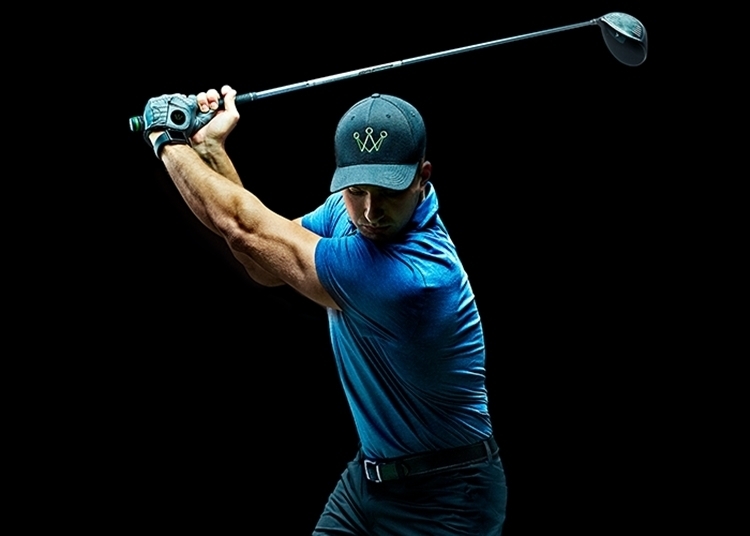 Aside from shot tracking, the system comes with a GPS function that allows it to map any shot and show it accurately on the app, overlaid right on the exact course you’re playing in. There’s also a Tour Analytics function that breaks down you handicap in five components, namely driving, approach, chipping, sand game, and putting.