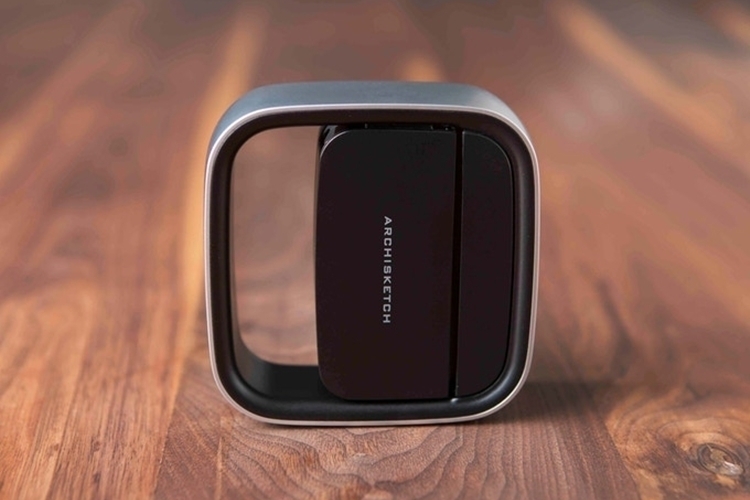 I don’t fancy myself an interior designer. In fact, leaving me to design a room will probably end up in an unmitigated disaster. As such, if I were to take on such a task, I’ll need all the help I can get. And, no, I don’t mean an interior design book, but something that will simplify the process for a total dolt. The Archisketch just might be the kind of help someone in that kind of situation needs.

Billed as “the world’s simplest interior design solution,” the system allows you to automatically generate a 2D, 3D, and VR model of any room in minutes, which you can then use to try out different interior setups. Basically, it lets you furnish and decorate a room using a virtual platform, allowing you to see how a particular combination would look like before doing it in real life. 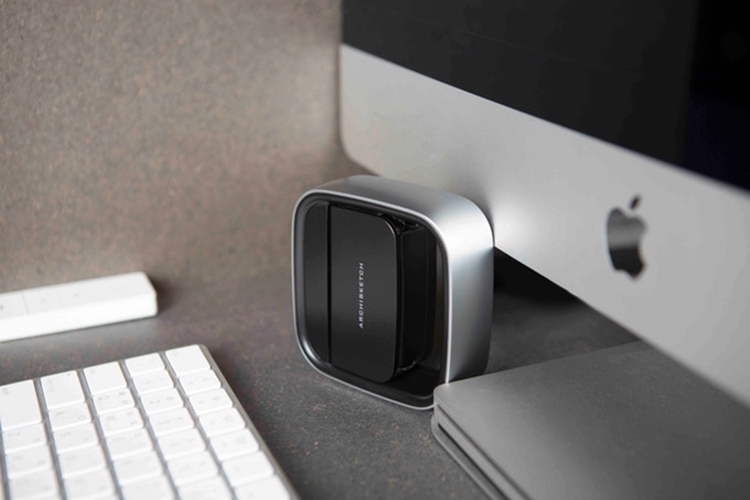 The Archisketch consists of a 3D space scanner, a companion smartphone app (iOS and Android), and a browser-based 3D home planner software.    To use, start by attaching the 3D space scanner to a smartphone, launch the app, mark the individual corners of a room, and start the scan. Once that’s done, the app will generate a model of the room layout, automatically calculating all distances in a precise manner. You can access either a 2D, 3D, or VR model of the room, too, so you can choose which models you enjoy working with best. From there, you simply load the model to the browser-based software and start experimenting.

As you can imagine, this workflow greatly automates erstwhile laborious work, allowing you to start virtually designing your own space in a matter of minutes. That means, no more manually measuring a room and designing a 3D model, a process that can take hours, all on your own. Whether you’re renovating a room, moving into a new place, or designing a home office, this system transforms the process into a much easier affair. 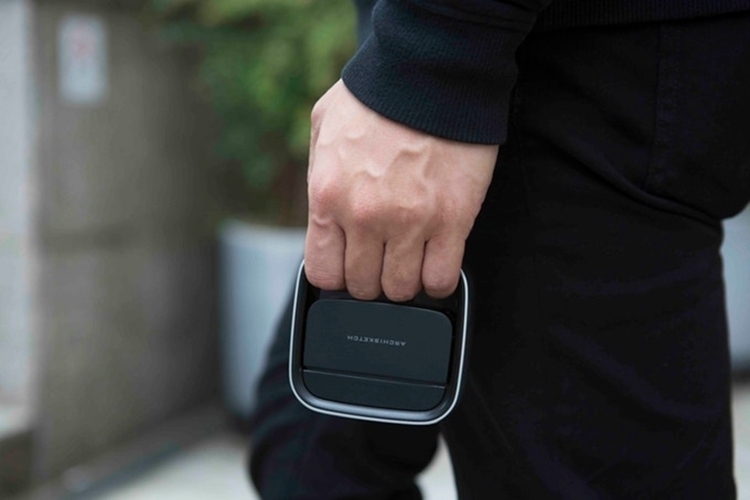 The Archisketch 3D space scanner comes with three modes of measurement: laser, augmented reality (AR), and space capture. The first one, obviously, uses a laser beam to measure a distance between two objects (maximum distance is 1,574 inches), while AR uses an imaging sensor to do the same thing (maximum distance is 787 inches). Space capture, on the other hand, is the one you’ll be using for building 2D and 3D floor plans, which require you to mark each corner before performing its measurement operations. Maximum distance it can cover, by the way, is also 787 inches. 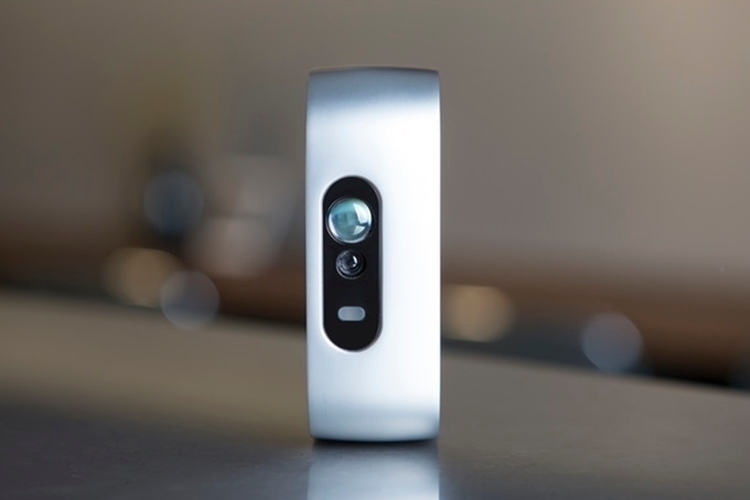 It takes anywhere from a split second to up to three seconds for the device to finish a measurement, with the actual time dependent, of course, on the size of the room you’re measuring. Since it plugs into your phone during operation, there’s no onboard battery, so the imaging sensor, laser, and LED light all draw a little juice from your phone’s power source every time you use it.

A Kickstarter campaign is currently running for the Archisketch. You can reserve a unit for pledges starting at $134.