Architecture Ring Puts The World’s Cities On Your Fingers 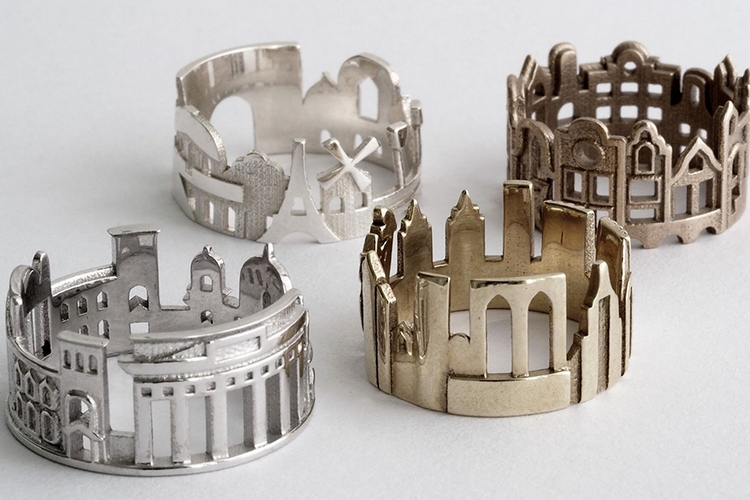 Sometimes, you just want to have the world on your fingers. And if you can’t have the world, maybe a couple of major cities will suffice. That’s exactly what happens when you wear these Architecture Rings, each of which features prominent landmarks from one of the world’s famous metropolis.

Made by goldsmith Ola Shekhtman, the rings prominently feature the silhouettes of iconic landmarks around major world cities (the Paris Ring, for instance, has Eiffel Tower, Sacre Coeur, Moulin Rouge, and Arc De Triumph, among a couple others), ensuring they’re easily identifiable by anyone who has previously admired the locale’s skyline. She does them in detail, too, complete with identifying elements like windows, pillars, and even the occasional vehicle parked out front. 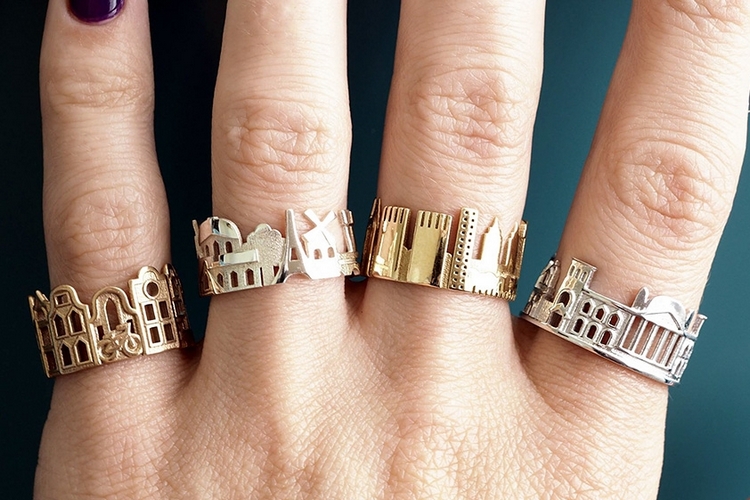 While trained as a goldsmith, Shekhtman decided to skip the old-school route of rolling, sawing, and soldering the Architecture Rings by hand. Instead, she uses 3D modeling and CNC fabrication, ensuring every ring of Paris, San Francisco, or London she produces are crafted to picture-perfect results. Each ring is available in a variety of sizes and materials, from cheap (like bronze) to affordable (like silver) to pricey (like platinum), so everyone can have a chance to enjoy finely-crafted cityscape jewelry. 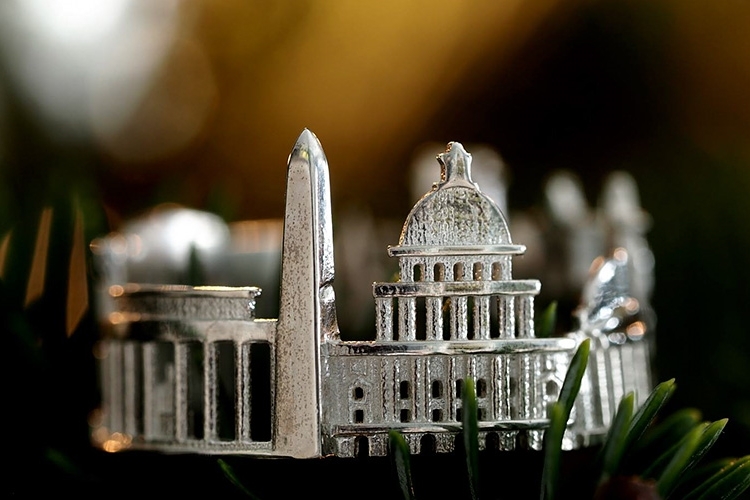 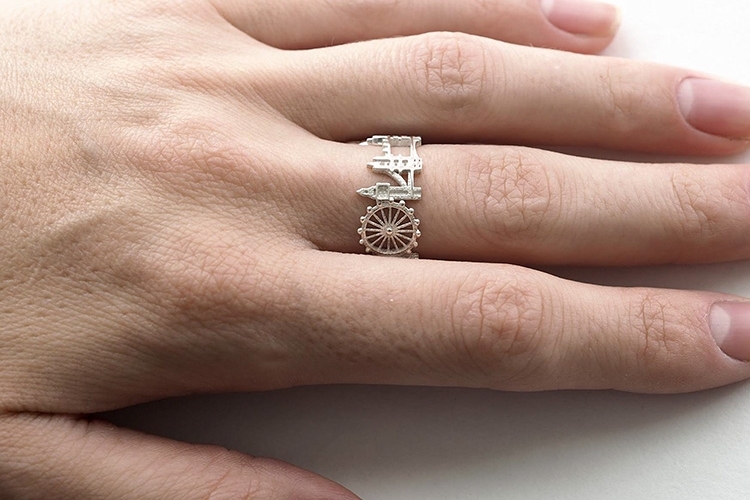 Available now from Shekhtman’s Etsy store, the Architecture Rings are priced from $69 (bronze) to $1,359 (platinum).