ArcLighter Reinvents The Lighter As A Rechargeable Electric Stick 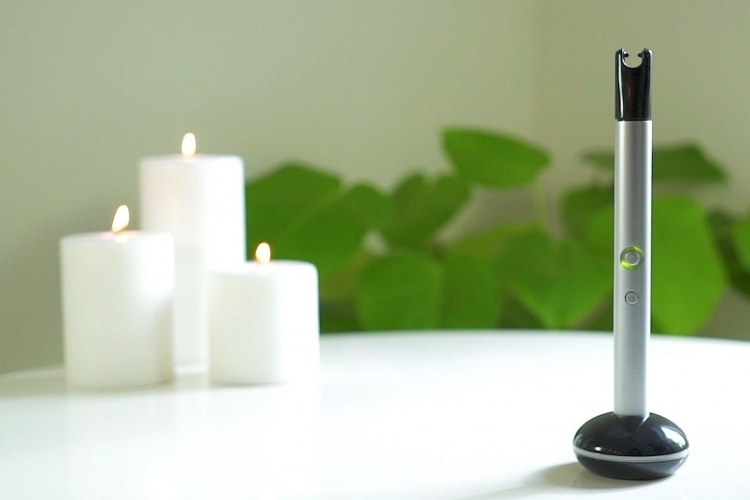 Whether you’re lighting up a candle, cooking on a stovetop, or firing up the Knockout gravity bong, chances are, you depend on disposable lighters to make fire. They’re just way more convenient than Zippos and other less-throwaway options. At least, that was the case before the ArcLighter, a new kind of electric lighter that you can charge from a USB port.

Instead of making a flame to set objects on fire, the handheld device produces a high-intensity electric arc that you can use to do the same thing. Because there’s no flame that can flare up, the lighter can be used precisely at any angle, making it an even better option for sideways and downwards fire-making tasks (e.g. lighting up a short candle inside a tall glass container). 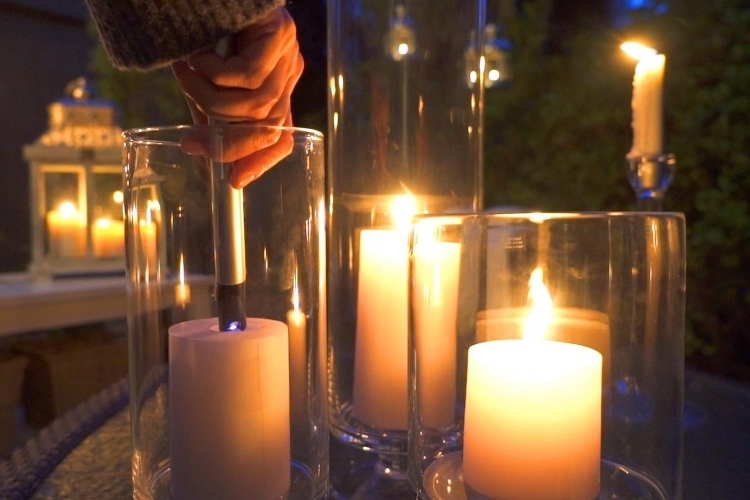 Clad in a pen-like form factor, the ArcLighter comes with an accompanying stand that also serves as a USB charging dock that you can station in an easily-accessible place. It measures 7.9 x 0.7 inches (length x diameter), so you can keep it in a shirt or back pocket just like a regular pen, with a heat-resistant thermoplastic polymer body and a flame-proof zinc alloy tip cover.   Two buttons sit along the lighter’s body – one for power and another for ignition, with a built-in child safety lock that can be activated by three taps of the power button. When used for eight seconds at a time (i.e. the electric arc is turned on for the entire duration), a fully-charged ArcLighter can be used up to 50 times. 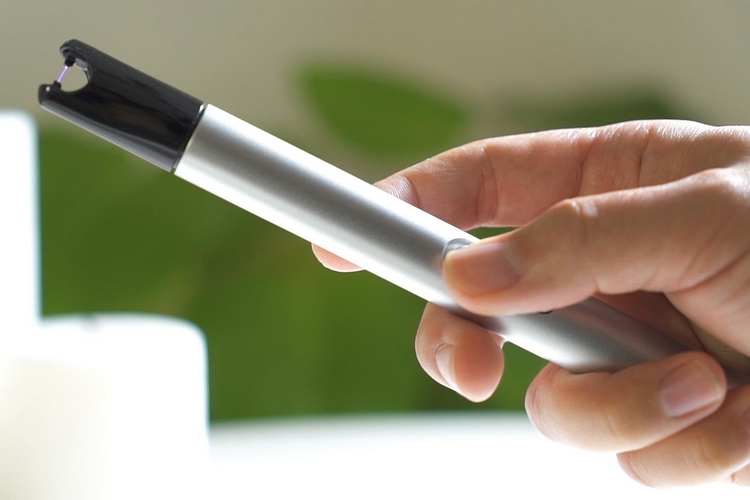 A Kickstarter campaign is currently running for ArcLighter. Pledges to reserve a unit starts at $40.