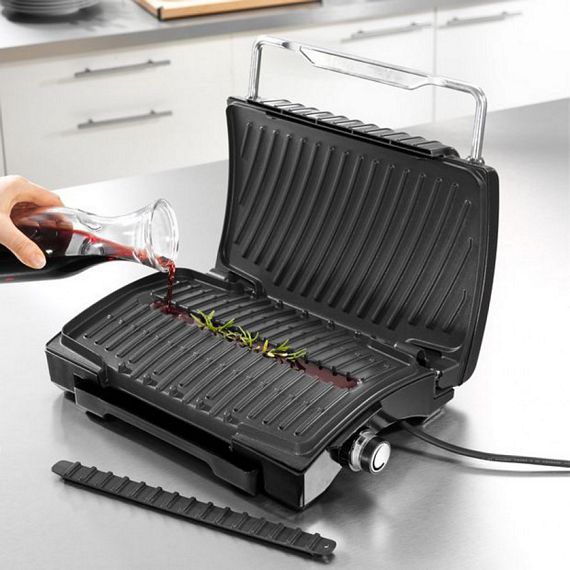 Forgot to marinate the meat and fish that the wife is grilling for tonight’s dinner?  Yeah, that’s going to be a problem.  Unless, of course, you’ve traded in the good ole’ George Foreman Grill for the Aroma Grill Express, which features an “aroma depot” that infuses aromatics and flavors into your food while it cooks.

Saving forgetful husbands from the wrath of angry wives, the appliance lets you season the food right as it cooks.  Just dump herbs, marinades, seasonings, wine or whatever else into the flavor trough in the center — the grill will take care of everything else.  The recessed channel can be covered up, too, so you can cook like normal during those rare days you remember to do the marinating. 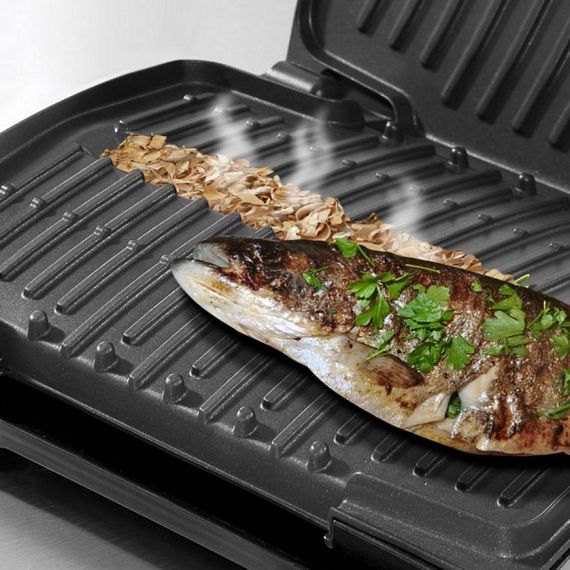 Just like many modern health-conscious electric grills, the Aroma Grill Express has a double-arched design that will cause the grease to slide off to the drip pans at the edges, leaving you with a leaner dish.   It measures 330 x 185 mm, with a cooking area large enough to fit over half a dozen sausages, a couple of steaks and a few chicken legs at the same time.  Features include 3 heat settings, BlackRock nonstick coating, deep grooves for that familiar grill pattern, and a metal housing. 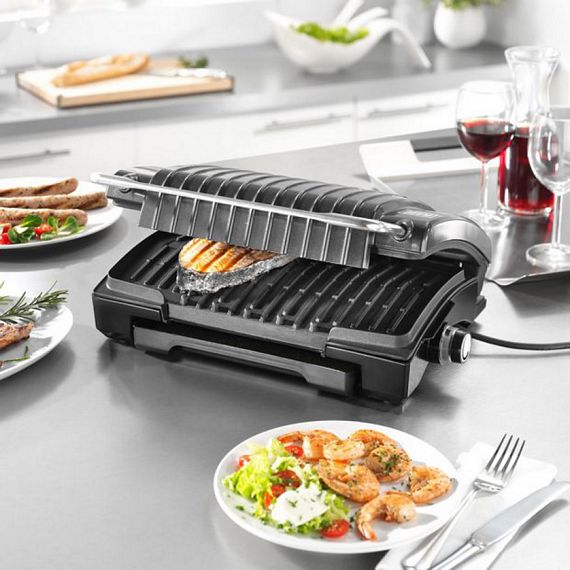 Priced at €119 from Beem, the Aroma Grill Express is a lot more expensive than your typical electric grill, so it obviously will require a little more thought before purchase.  If you like being lazy about marinating and don’t want to get flak for it, though, it could be your only resort.  It’s available now.