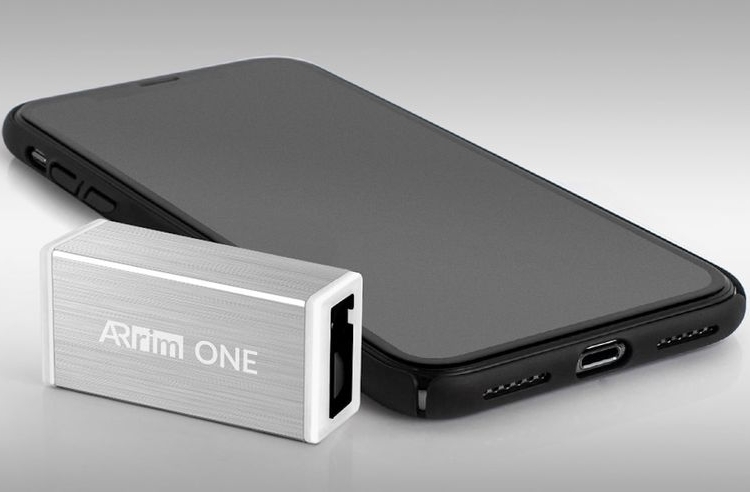 Remember when you hoped all the new camera tech in smartphones will be sophisticated enough to enable AR apps that can measure distance accurately? Yeah, well, it turns out, we’re not quite there yet. If you still want to use your phone as a measuring device, you’ll probably be better off pairing it with the Arrim One.

Billed as a “professional AR measuring device,” the tool combines lasers with augmented reality to perform measurements on your phone, doing it with an accuracy that rivals those of professional tools. According to the outfit, in fact, it boasts the precision of +/- 1.5mm within a 20 meter range when measuring a straight line, all while achieving a level of precision that’s impossible for other tools in some less-conventional situations (e.g. when you’re measuring the radius of a circle but can’t pinpoint the exact center). 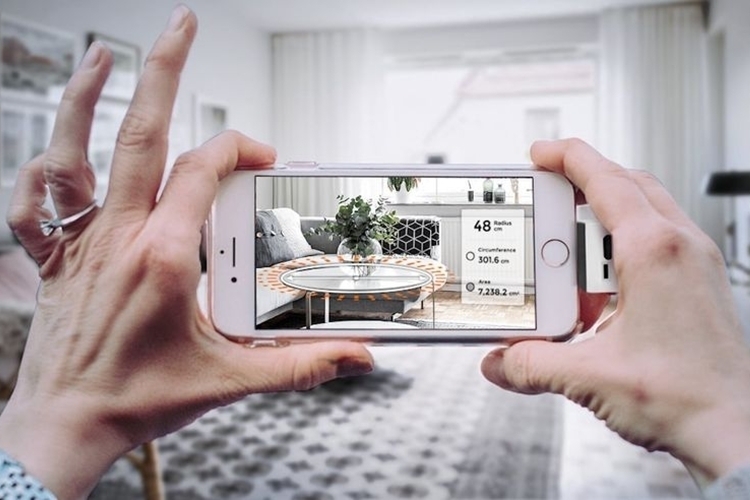 The Arrim One is a small device that plugs into an open port on your smartphone (Lightning on iPhone and microUSB on Android), all while working in conjunction with a companion app. A physical button allows you to turn the device on and off, so you don’t accidentally activate the laser while you’re just walking around the job site, with all other controls for the measurements performed right on the app, where they’re overlaid on top of an augmented reality display. It can measure straight lines, circles, and angles in both imperial and metric systems, with the ability to combine measurements from multiple sections and mark previously measured areas (using augmented reality).

According to the outfit, the app combines the phase-shift laser measurement enabled by the device with a virtual 3D coordinate system and characteristic point tracking, both of which are powered by the outfit’s proprietary algorithm, enabling a higher level of precision over other compact laser measuring tools. Do note, the maximum range of distance it can measure tops out at 40 meters (around 130 feet), which should make it a useful tool in many types of projects, especially among residential and small commercial settings. 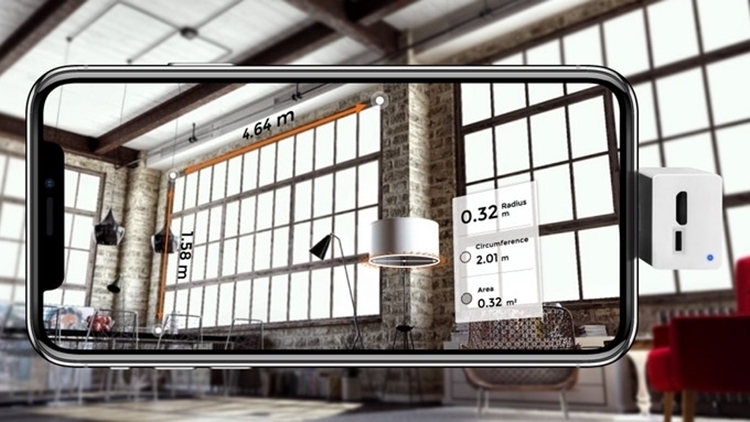 The Arrim One itself measures 5 x 3 x 1.5 cm and weighs just 35 grams, so it’s small enough to drop in a shirt pocket when not in use. It’s equipped with a 635-nanometer Class II laser module, as well as a 100 mAh battery that’s rated at up to 1000 measurements between charges. That means, it won’t siphon off power from your phone, so your battery doesn’t have to suffer in order to get through some extensive measuring tasks. Construction is aluminum for the case, by the way, so this thing should hold up to the hassles of daily use. 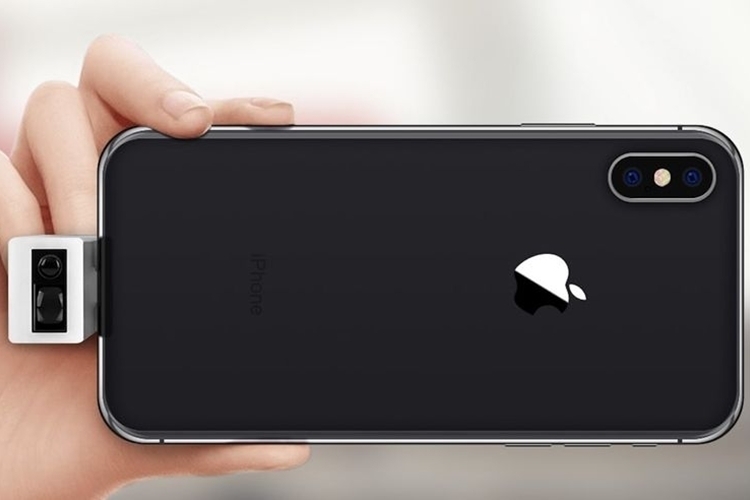 It’s compatible with all iPhones from the 6s onwards (including the SE), Android phones running 8.0 Oreo and later, with a complete list of phones tested to be compatible available right on the product page. And, yes, the device should fit most phones even with a case on.

A Kickstarter campaign is currently running for the Arrim One. You can reserve a unit for pledges starting at $69.