Windsurfing Gear In The Boot Of The Car? Arrows’ iRig One Makes It Possible 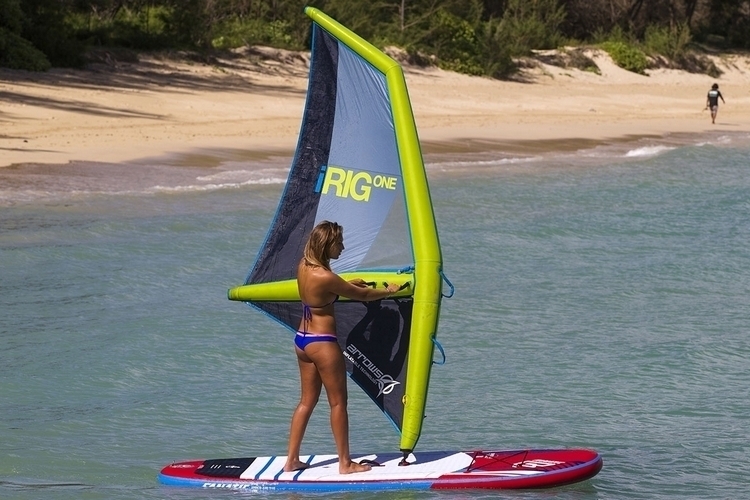 Inflatable paddleboards changed the game in a big way, allowing you to transport full-sized SUP gear while driving nothing but a small car. If you want to use your SUP board for windsurfing, though, you’re still stuck having to figure out a way to carry a functional sail to pair with your blow-up board. Arrows’ iRig One wants to change that. 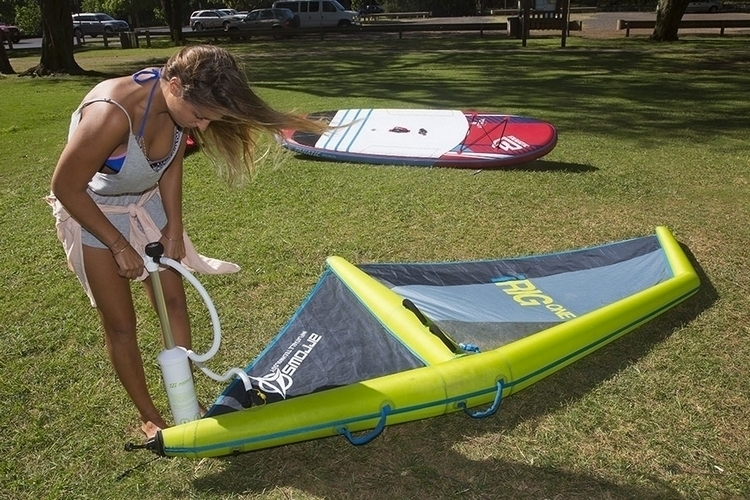 Because of its inflatable design, the Arrows iRig One’s sail weighs 70 percent less than its traditional solid-frame counterparts, making it both more convenient to transport and a whole lot easier to handle. You know how windsurfing sails tend to keep on falling during use by inexperienced riders? That’s less of a problem here, with the largest model weighing less than five pounds, making it considerably easier to maintain its stability. Since nearly every part of the rig, including the mast and booms, is inflatable (only the mast base isn’t), there are also no hard surfaces or edges to smash into when you do fall in the water. It comes in three sizes to accommodate different rider heights, with the whole thing inflating in as little as two minutes. 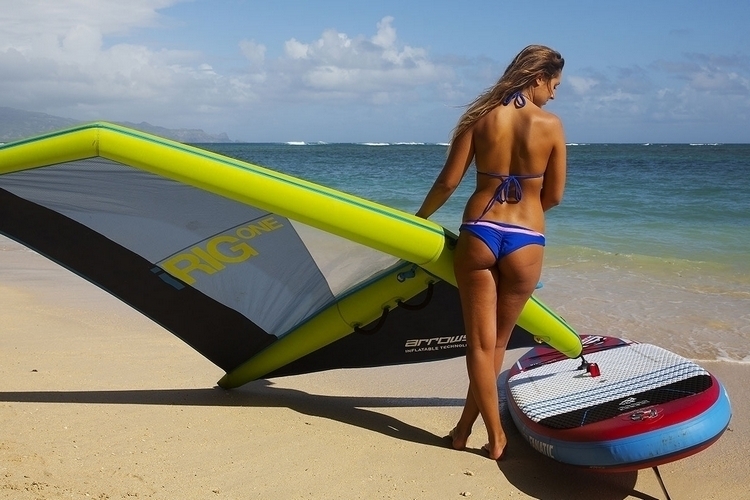 Available now, the Arrow iRig One is priced at €379.