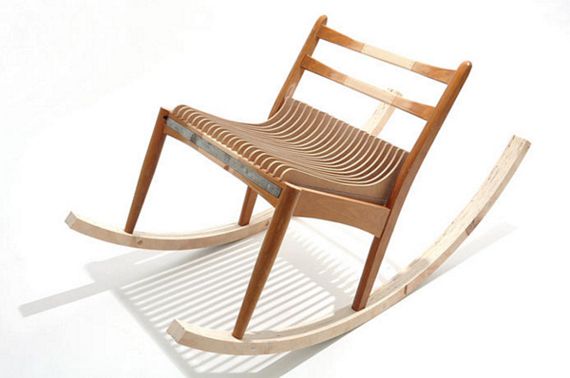 Do you have often have visitors?  Do they frequently have change in their pockets?  If you say “yes” to both, then you must have them sit in the Artful Dodger, a rocking chair that doubles as a petty thief, collecting lose coins as they fall off people’s pockets.

Since it’s a rocking chair, it’s almost guaranteed that people will rock themselves back and forth on it.  And since that rocking motion will cause whatever’s in their pocket to get jumbled, it can only encourage small coins to fall right into the seat.  Genius. 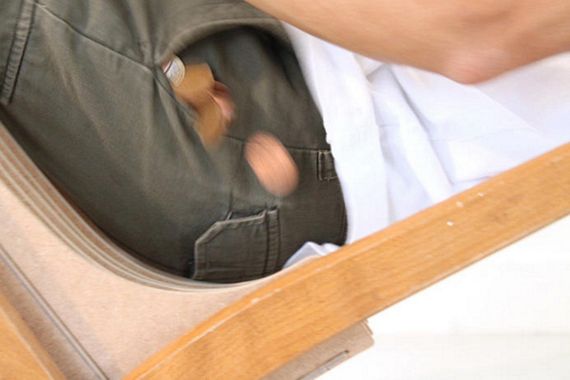 With most chairs, spilled pocket change end up in between the backrest and the seat.  Since the Artful Dodger was designed with coins in mind, though, it’s got a built-in receptacle which makes the coins easier to find and faster to retrieve.  Oh yeah, to ensure the rocking chair gets maximum coins out of anyone who parks their behinds there, it’s got an extra long reclining point, maximizing the likelihood for coins (and whatever else are in your guest’s pockets) to fall off. 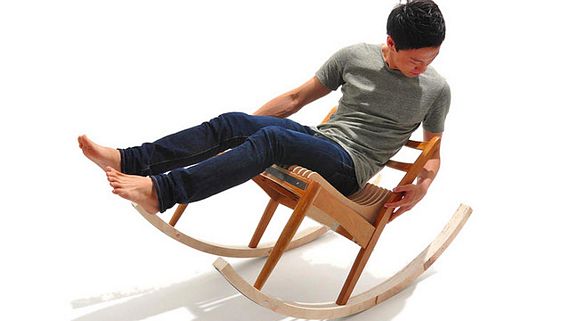 Created by Sam Lomingshum, the Artful Dodger was developed as a project during his MA studies, so we’re not sure about his plans to actually produce and sell this.  Would make for a fun chair if you frequently find yourself looking for extra change, though.  You can check out more pictures directly from his website.