Aston Martin AM37: 007’s Bound To Need A Speedboat At Some Point 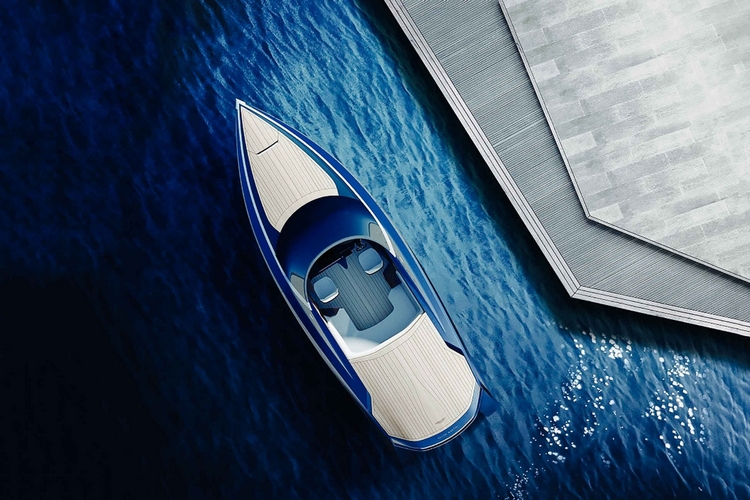 No, this isn’t any sort of official James Bond vehicle. Instead, it’s a new watercraft that brings the Aston Martin pedigree into a ride designed to slice through water, combining the badge’s expertise in sports cars with Quintessence Yachts’ prowess building watercrafts. 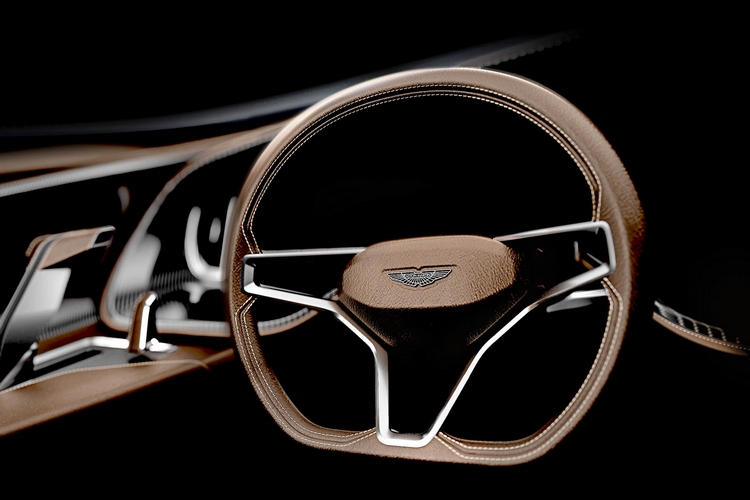 The Aston Martin AM37 is a 37-foot boat offered in two flavors: a standard 44-knot version and an S variant that takes the speed up to 52 knots. Hull is constructed using a composite material, with structural parts cut in carbon fiber, based on original naval architecture created by Netherlands-based Mulder Design, who, themselves, have fashioned a number of famed luxury superyachts named after certain Bond movies, including Octopussy and Moonraker. Not a lot of specs are out yet, but it will have two single-person seats right behind the navigation and group seating in the rear, so it should handle four to five people without much space issues. Sporty performance and luxury are, of course, expected to be a big part of the boat, along with modern tech conveniences, including a touchscreen nav, multimedia system, and remote-control functions. 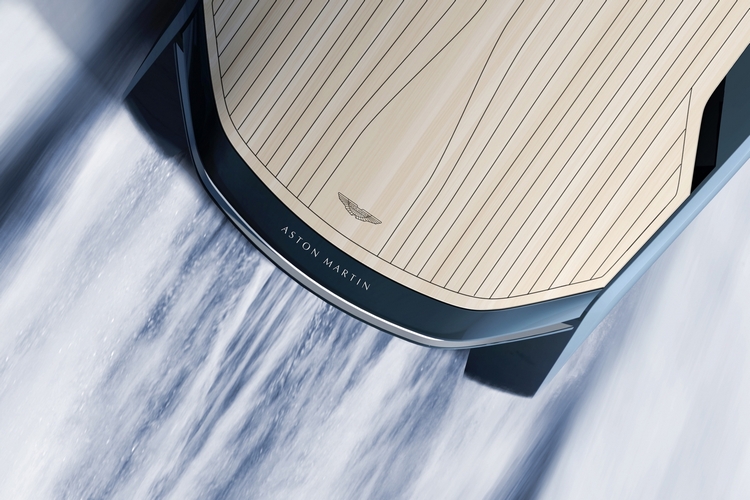 Head over to Quintessence Yachts to find out more about the Aston Martin AM37.