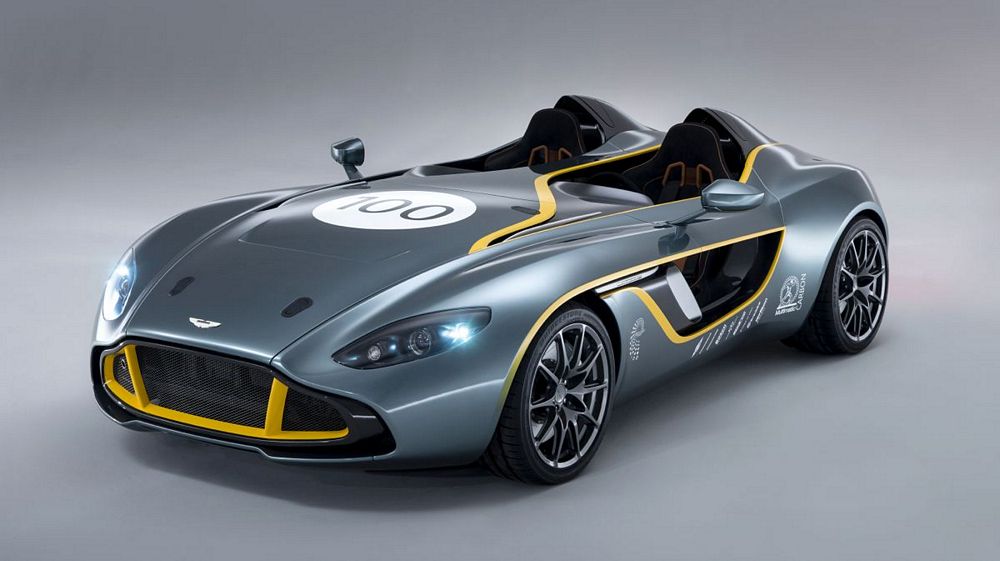 We love Aston Martin cars for the way they combine beauty and power without going overboard on the styling.  Their cars, for the most part, really look like they belong on the road instead of an oval track.  The Aston Marton CC100 Speedster changes that, yet we still can’t help but adore. 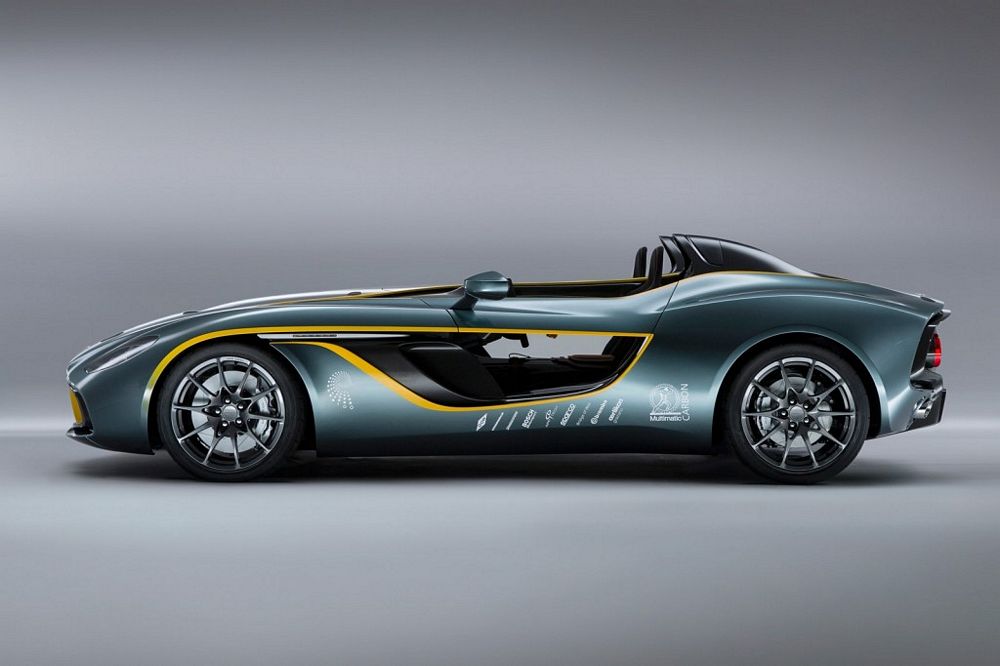 Built as a one-off, the vehicle literally looks like it was dreamed up as an ideal track-bound racing beast by space-age bachelors of the 1960s while they got drunk on martinis served by buxom blondes dressed up like Playboy bunnies.  Wait, I think that was an adult movie I saw a while ago.  Either way, it fits the part so well, I wouldn’t be surprised if someone made a 60s-era James Bond flick and had this as 007’s main ride. 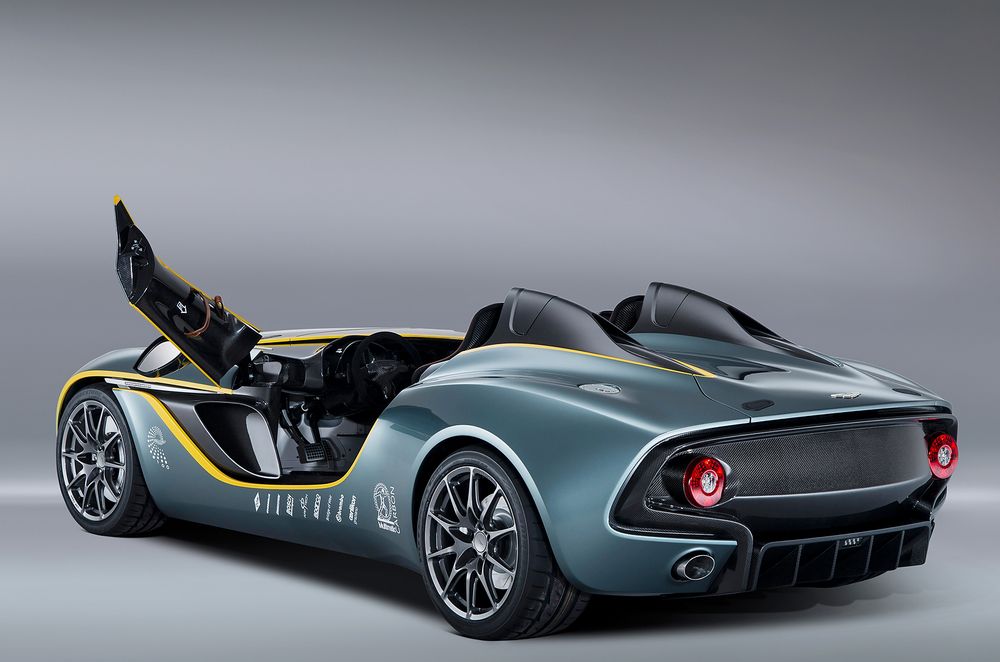 The Aston Martin CC100 Speedster is powered by a naturally-aspirated 6-liter V12 that’s mated to a six-speed automated sequential manual gearbox that brings it to top speeds of 180 mph and a 0 to 60 of four seconds.  Based partly on the DBR1, it was made to celebrate the company’s centennial anniversary, combining its greatest sporting triumph on the track with future design directions fans can look forward to.  Features of the two-seat stunner include carbon fiber bodywork, butterfly doors, and dimensions of 4.5 x 2 meters (l x w). 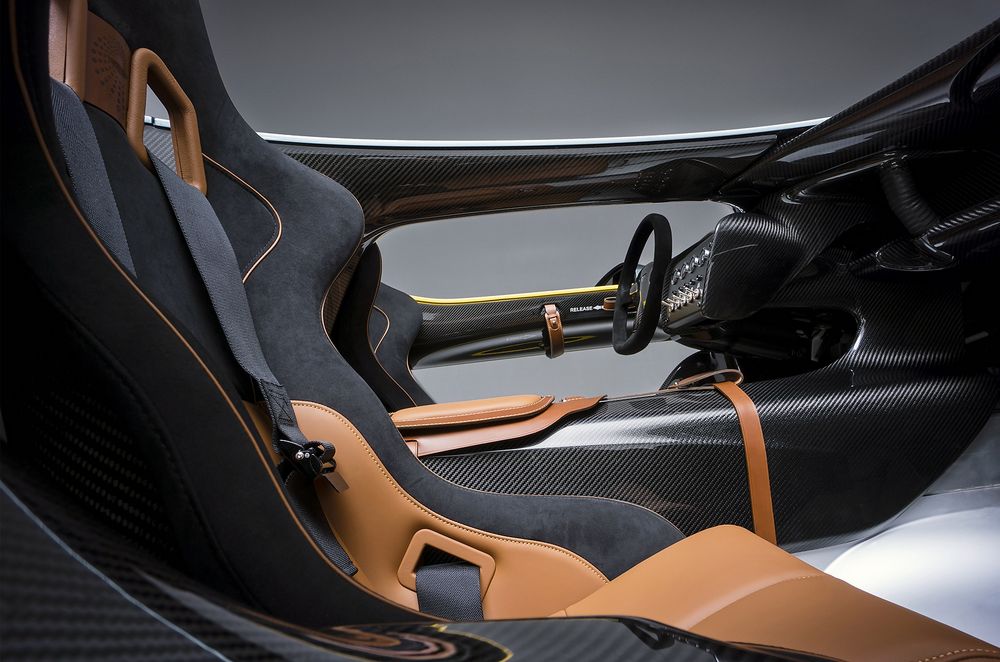 While billed as a one-off concept, Aston Martin has a track record of actually holding a small production run for many of their concept cars, so it won’t be a surprise if we end up seeing the Aston Martin CC100 Speedster available sometime down the line.