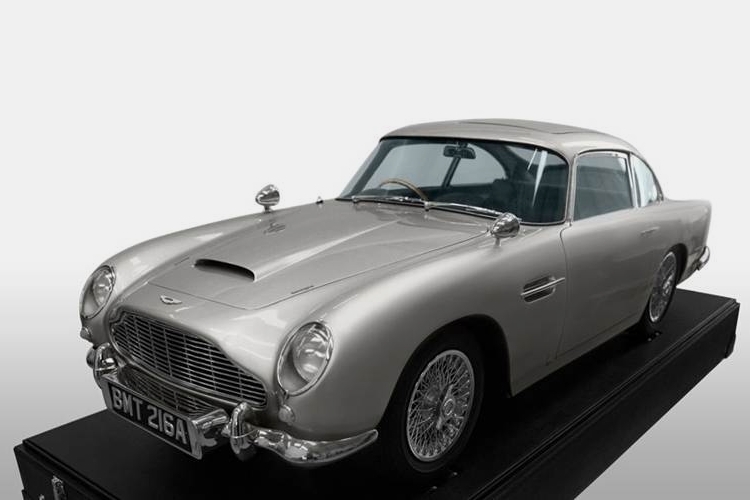 Model toys can get pretty expensive, especially if they have franchise tie-ins, serious craftsmanship, and an insane amount of detail. As far as 1/3-scale model cars go, though, I never imagined they could get as expensive as this Aston Martin DB5 Model, which the official 007 shop is selling for a whopping £28,000 apiece. Seriously.

Made by UK-based Propshop, it’s really just a model replica of the Q-customized DB5 from the 2012 Skyfall movie. It’s not made from alien matter, it doesn’t fly, and it doesn’t come fitted with stolen technology from the future – just an erstwhile regular model car that, somehow, sells for a price higher than my car. Yeah, life is grand. 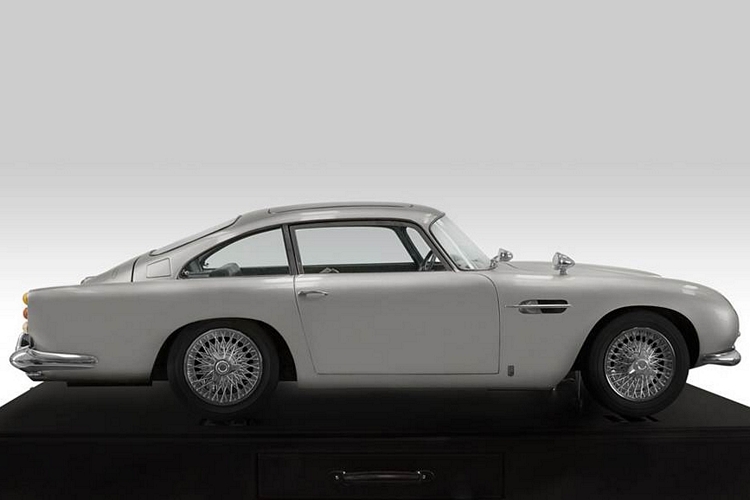 The Aston Martin DB5 1/3-Scale Model justifies its insane pricing with a faithfully-recreated build that mirrors the shapely lines and distinct aesthetics of the most widely-recognized James Bond car, having been figured in six films across the franchise’s history. The interior is similarly replicated, going so far as to use the exact same cabin materials that were employed in the original vehicle. Since it’s not a real Bond car without gadgets, the model comes with a pair of Browning machine guns that pop out under the headlights, a pop-out bullet proof shield in the back, and revolving license plates, all controllable via an included remote control, complete with an ejector button on the gear stick. It measures 152 x 66 x 60 cm. 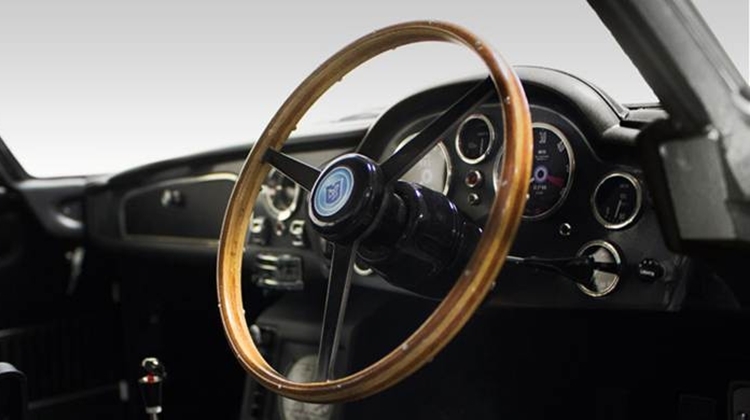 Only 100 Aston Martin DB5 1/3-Scale Models have been made. They’re available now.