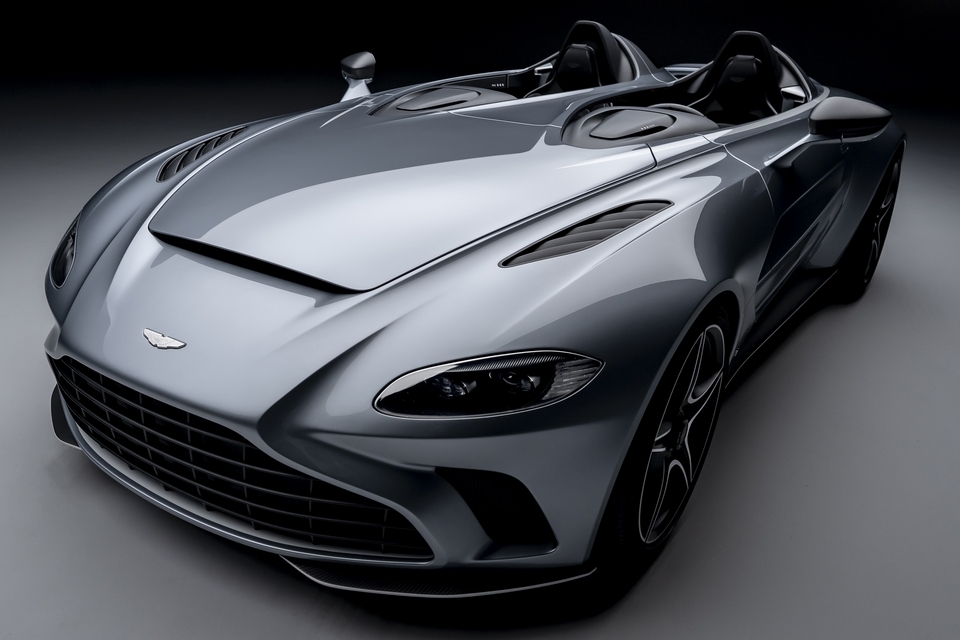 There’s a small but seemingly growing range of supercars out there that embrace the virtues of a fully open cockpit. And no, we still don’t understand who the heck wants to drive a car that requires you to wear goggles to keep the wind from your eyes and a helmet to keep your toupee from flying. The Aston Martin V12 Speedster is the latest to join this ultra-exclusive, incredibly-expensive rank.

Billed as a “truly visceral driver’s car,” the vehicle draws inspiration from the DBR1 race cars of over six decades ago, giving modern automotive fans a thoroughly impractical car that looks like an absolute blast to drive. And yes, this thing is completely street-legal, so you can drive down the highway on a modern two-seater that feels like an obsolete vintage racer. 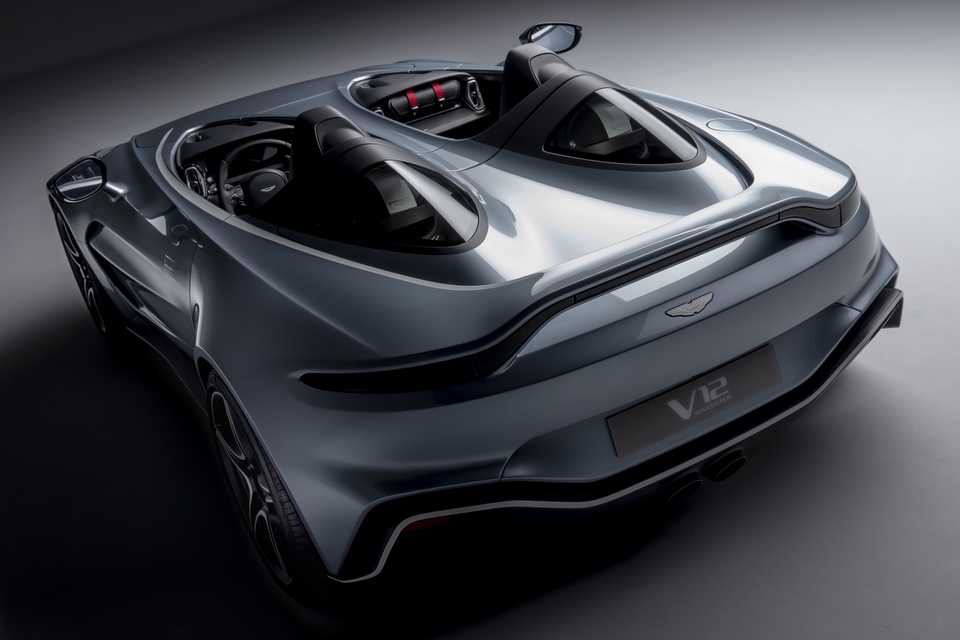 The Aston Martin V12 Speedster is powered by a 5.2-liter twin-turbo V12 engine that puts out 700 horsepower and 555 pound-feet of torque, which is mated to an eight-speed ZF automatic sending power to the rear wheels. That powerplant is enough to accelerate the car from standstill to 62 mph in 3.5 seconds, all while hitting top speeds of 186 mph. Yeah, it goes that fast, so best make sure to get a good helmet if you ever plan to hit the road on this thing. A bespoke stainless steel exhaust system that exits through the rear diffuser provides a distinctive aural signature to match all the power that engine produces, creating a sound that’s bound to further enhance the visceral emotions produced by open-cockpit driving.

To keep things running smooth while you speed through urban streets with the wind in your face, it uses the automaker’s latest bonded aluminum architecture, with its chassis utilizing elements from both the DBS Superleggera and the Vantage. These elements include independent double wishbone suspension out front, multi-link suspension with coil spring and adaptive damping in the rear, carbon ceramic brakes (410 mm front and 360 mm rear), and 21-inch forged alloy wheels. 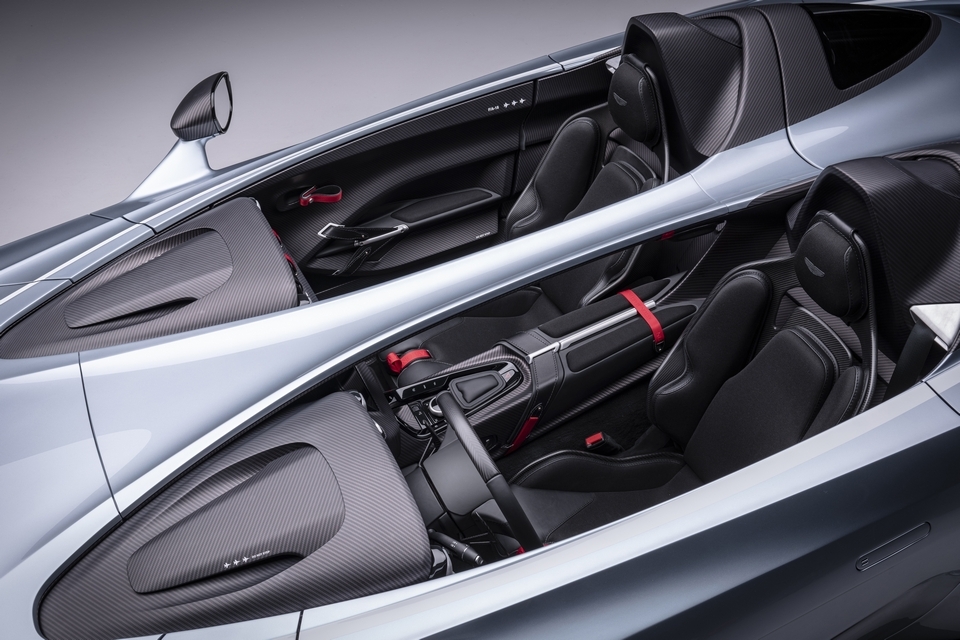 Aston Martin calls the V12 Speedster a “living showcar” and there’s really no room for any disagreement. Everything about its aesthetics is just downright striking, from the enlarged grille out front and the bonnet nostril used to accommodate the engine to the twin humps and the absolute lack of anything to shield the occupants in the cockpit. That cabin, by the way, is separated by a spine running between the two seats, although that’s strictly on the surface, so your passenger can still pinch you on the leg any time they want you to slow down. 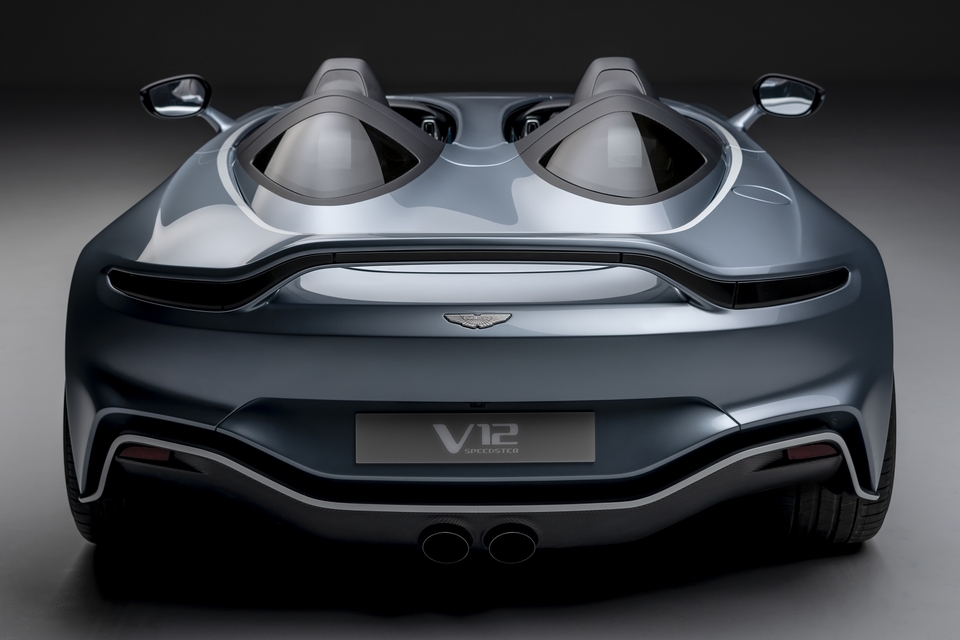 Inside, it goes heavy on carbon fiber, along with some chrome, handcrafted saddle leather, and aluminum touches. There’s no glove box, although they threw in a removable leather bag for keeping things within easy reach, with some luggage space available under the dual bumps in the rear. The particular model in the product pictures, by the way, uses a livery that’s supposedly inspired by legendary F/A-18 jet fighters, which should explain the contrasting dark colors throughout and the red details in the cockpit. 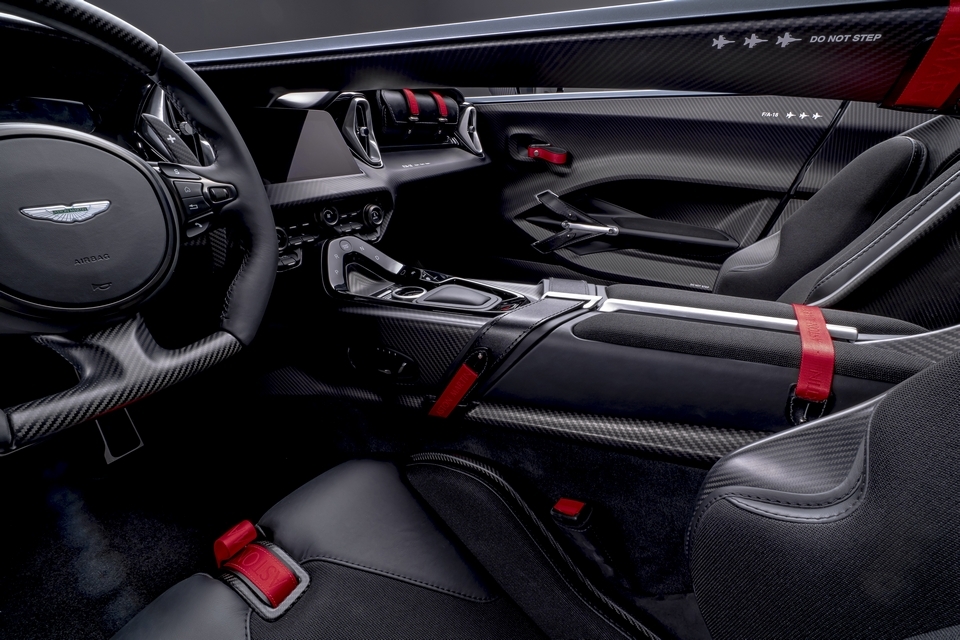