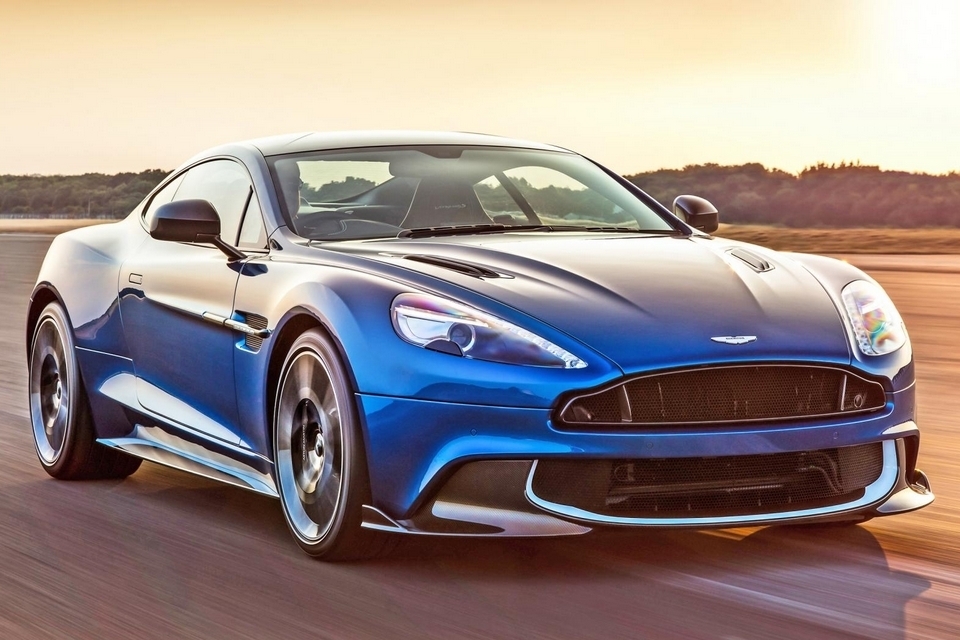 We love the current generation of Aston Martin’s Vanquish. It’s a handsome car with plenty of performance chops. Even a good three-year old car needs occasional fine-tuning to keep things fresh and current, though, so that’s what we’re getting the new Aston Martin Vanquish S.

A beefed-up version of the outfit’s “ultimate super GT,” the new car gets a revised styling, a little more power, and an overall sportier feel than the standard model. Simply put, this thing will get you through those long cross-country drives with more refined style and highly-improved performance. 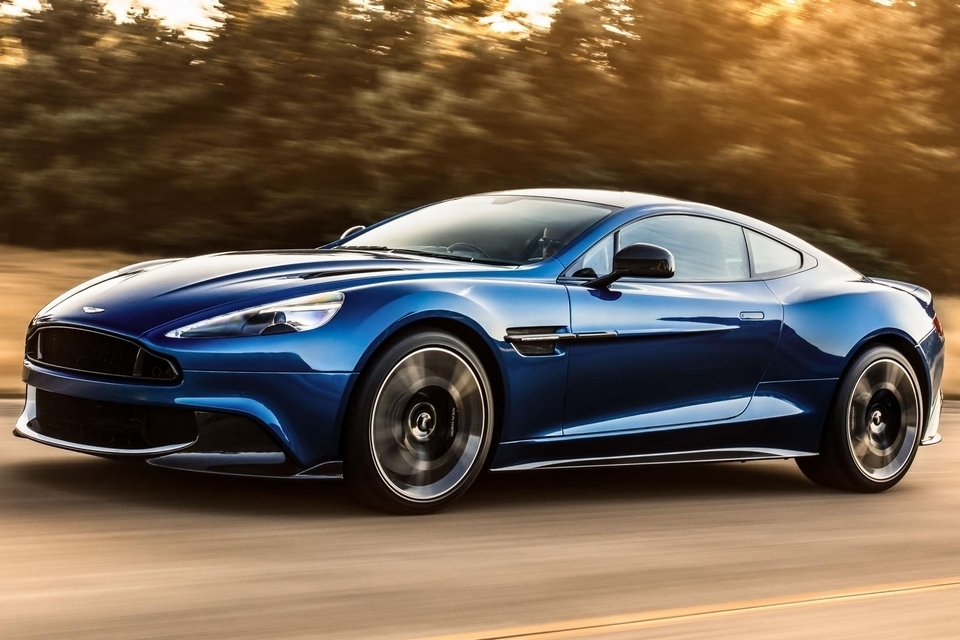 The Aston Martin Vanquish S retains the 6-liter V12 engine, but boosts it with larger inlet manifolds and improved intake to step up the output to 580 horsepower. Mated to an eight-speed Touchtronic III gearbox, it pushes the car from standstill to 60 in just 3.5 seconds, all while letting it hit top speeds of 201 mph. For a more athletic performance, the car also gets updates on its suspension, damper internals, spring rates, and anti-roll bar bushes 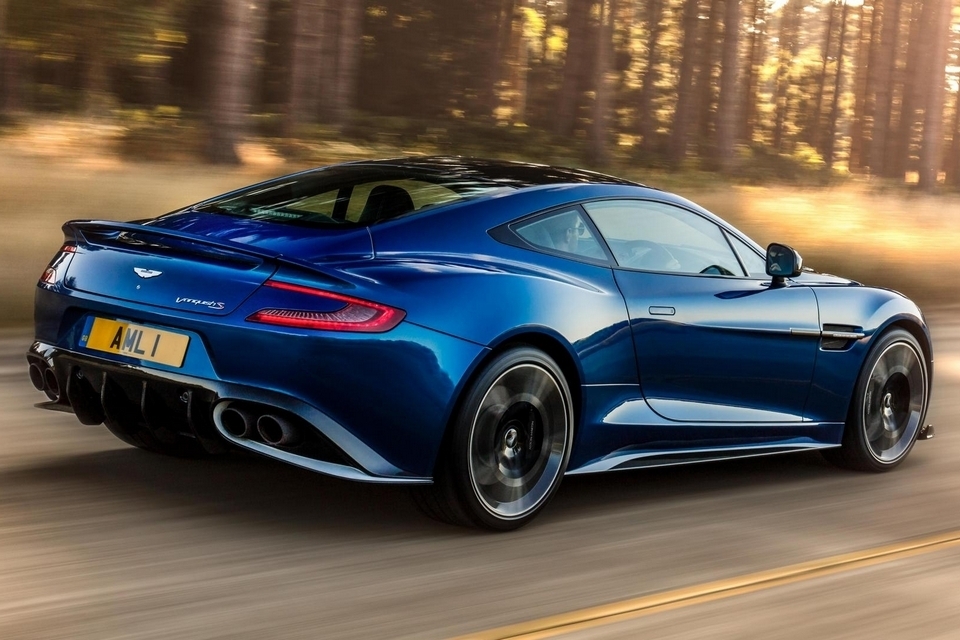 A new body kit, which includes a carbon fiber front splitter and rear diffuser, adds some visual refinements to the already good-looking car, all while reinforcing it with aerodynamic performance. Inside, it gets a luxurious cabin, with a carbon-fiber dashboard trim in a satin finish and elaborate quilted stitching on the seats. 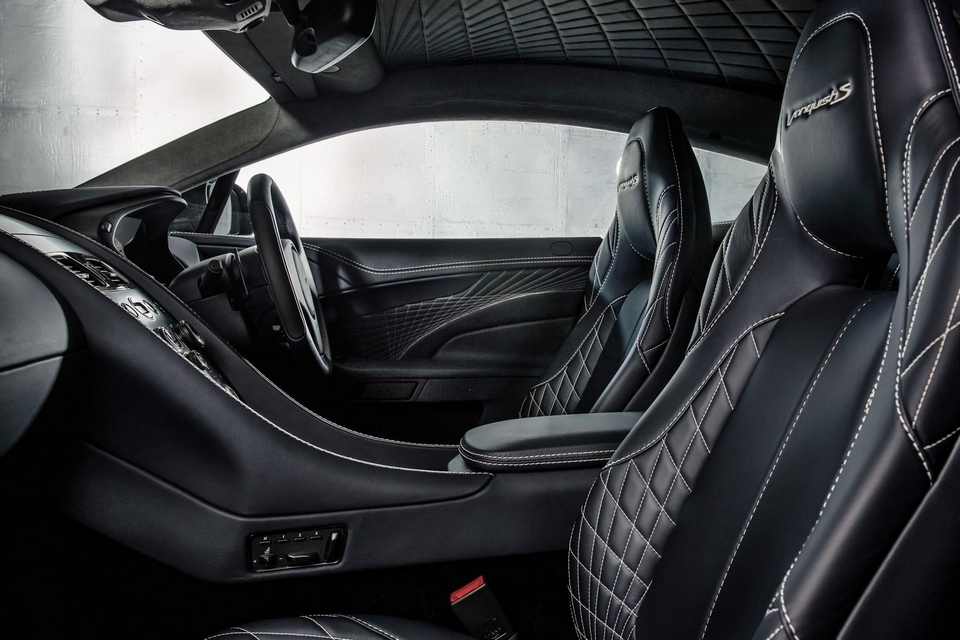