The Aston Martin Vulcan Is So Hot, It Literally Shoots Flames

Aston Martin made a new car that’s blazing hot. We’re not saying that figuratively, the darn thing is literally hot, shooting flames out of the side exhausts like a two-headed dragon. Called the Aston Martin Vulcan, it’s also, literally, one of the most extreme vehicles the company has ever made.

A limited edition supercar, Aston Martin is calling it their “most intense and exhilarating creation to date.” It’s so intense, in fact, that the car isn’t road-legal, so you’ll need to take it down the tracks if you want to spend any time behind the wheel. 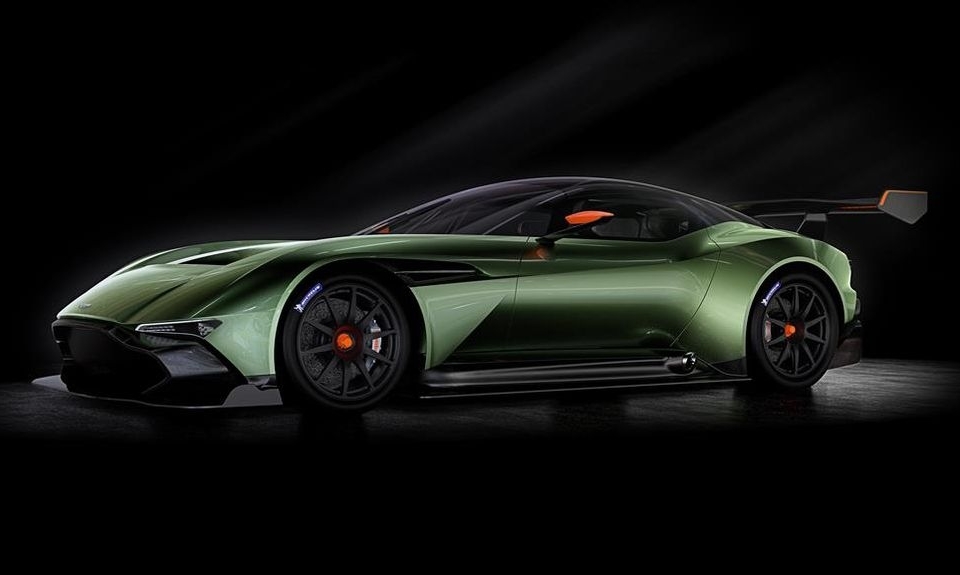 The Aston Martin Vulcan houses the company’s naturally-aspirated V12 engine, which has been bored out from the usual 5.9 liters to 7.0. No exact horsepower figures were given, although they’re touting power figures north of 800 ponies. The car is built around a two-seat carbon fiber monocoque and body built by Multimatic, with the engine mounted front-midship. Details include an six-speed Xtrac sequential gearbox, a magnesium driveshaft, ceramic racing discs (380mm out front and 360mm in the back), 19-inch wheels, pushrod suspension with adjustable dampers and anti-roll bars, and adjustable traction control. 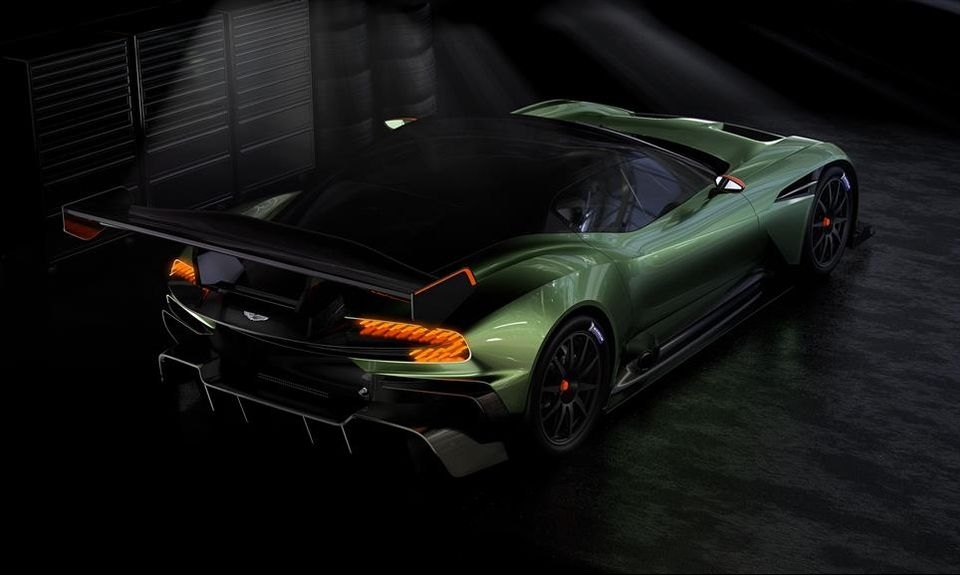 Aside from getting the car, buyers can sign up into a training program that provides classroom lessons and practical instruction in piloting the Vulcan. You can also book time in Turner’s Base Performance Simulators, in case you want to put in some virtual practice time.

Only 24 Aston Martin Vulcans will be produced, with pricing set at a whopping £1.5 million. 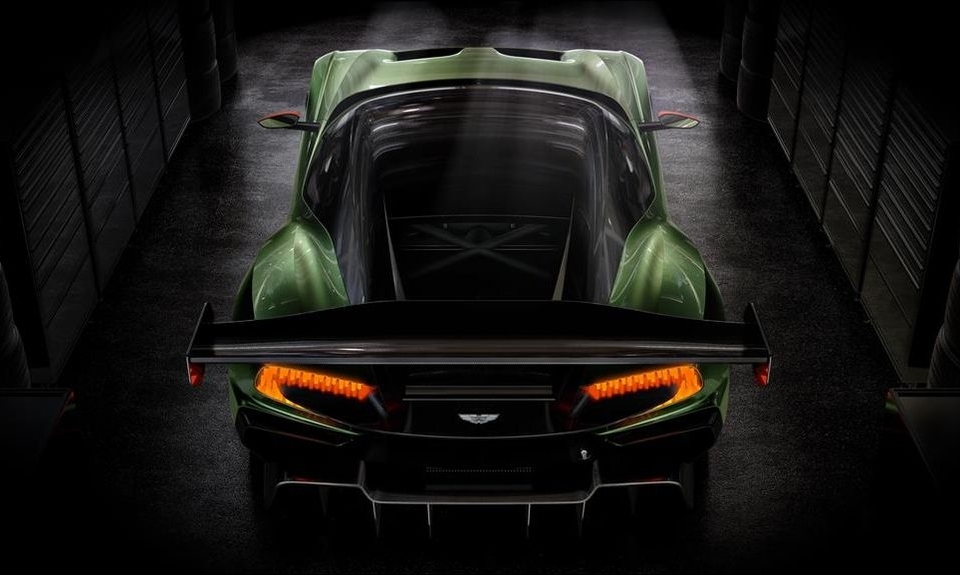 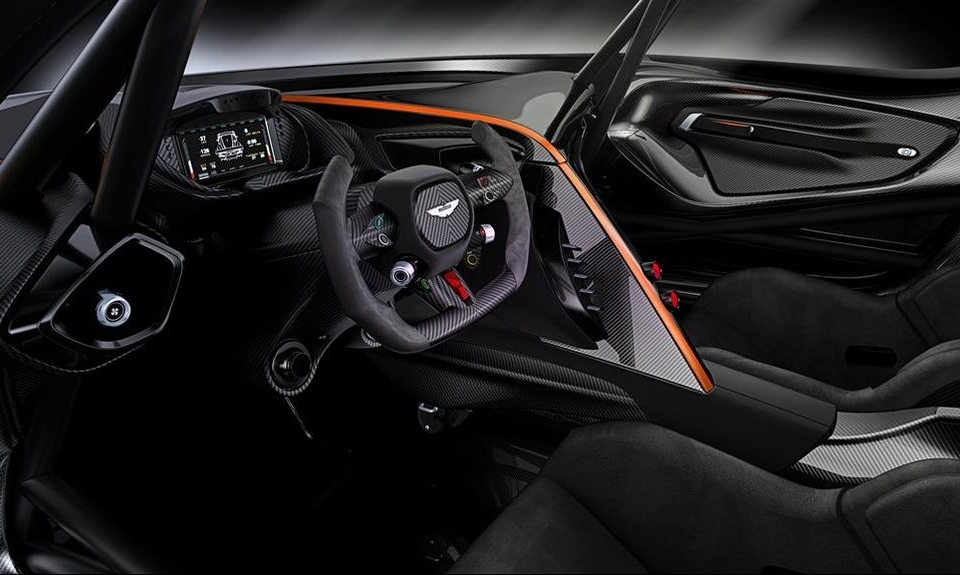