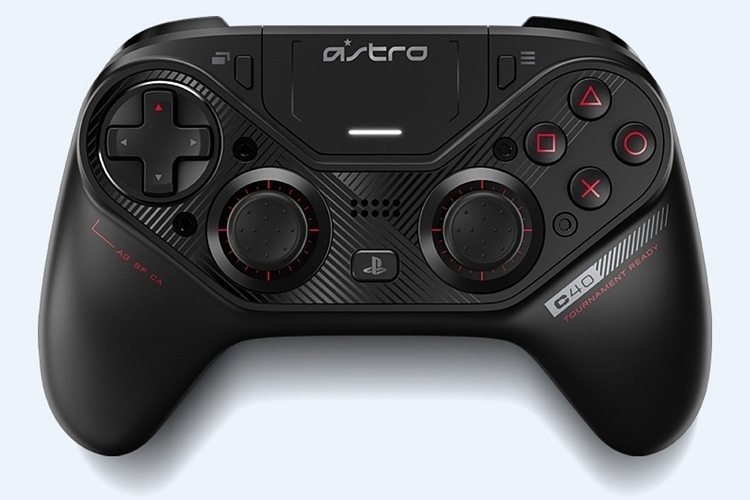 We don’t have a lot of problems with the PS4 controller. We think it works great. Then again, we’re neither professional gamers nor hardcore button-mashers, so we understand if others have their own reservations. The Astro C40 TR is built for the latter crowd.

A customizable PS4 controller, the device comes with modular components that allow you to change some of the gamepad’s layout in a whim. Like, you know, trading the positions of the D-pad with the left analog stick. Or using analog sticks that are taller than the default sticks on the gamepad. Or putting both analog sticks on the left side, although we have no idea why you would even want to think of doing that. 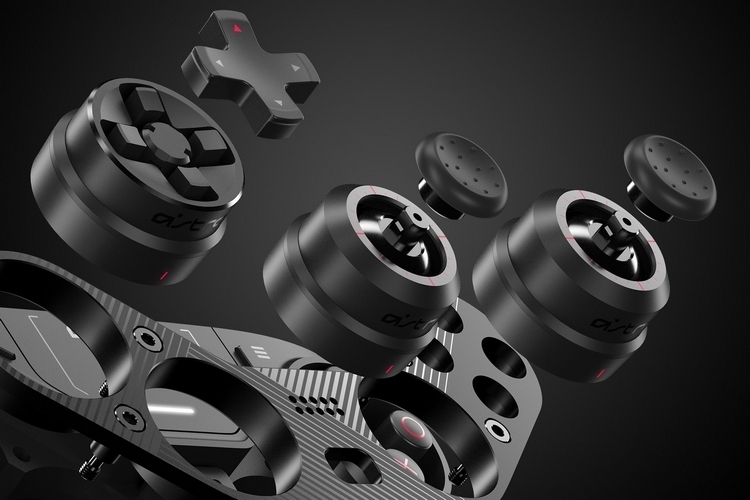 All the different modules, by the way, are available separately, in case you want to put three analog sticks in your gamepad for whatever joy it will bring your way. Or, maybe, have two D-pads and just one analog stick because you like adding a little challenge to your Battlefield 4 sessions. That availability, by the way, extends to all the accessories, too, complete with a medium-height stick, in case neither the standard nor tall variant feels quite right. 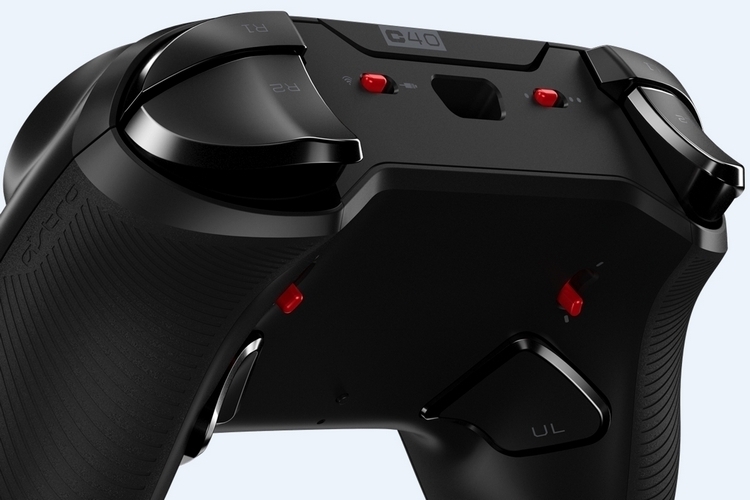 The Astro C40 TR uses a similar design to the standard DualShock 4 controller with regards to the action buttons and shoulder buttons, although the latter looks a little wider than those on Sony’s stock gamepad.  More notable are the extra controls, such as the two triggers in the rear, either of which you can quickly enable and disable using their own switches just right above them, along with a wired/wireless switch and a profile switch (you can link this control to two profiles to make switching between them easy) to make mundane chores go just a little bit faster. 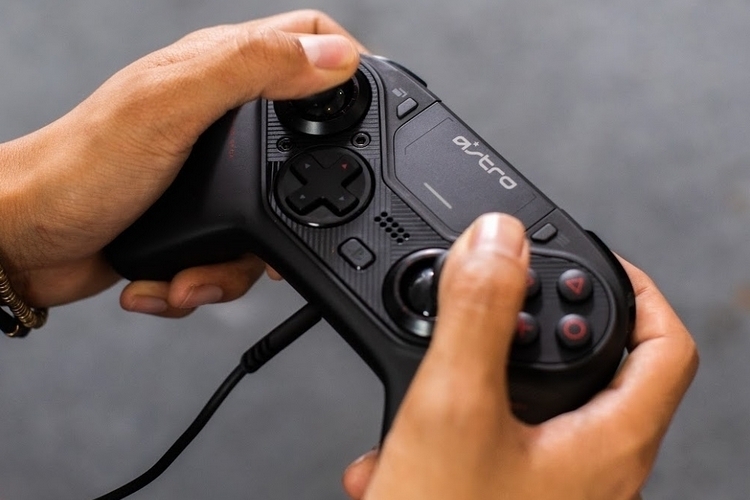 A battery life of 12 hours means you can engage in plenty of gameplay before needing to recharge, which is way more than what you can get from the DualShock 4, which already requires recharging anywhere between four to eight hours. While designed for the PS4, the controller is also compatible with PCs running Windows 7 and later, so you can use it if you prefer playing your PC games with buttons, analog sticks, and triggers instead of a mouse-and-keyboard combo.