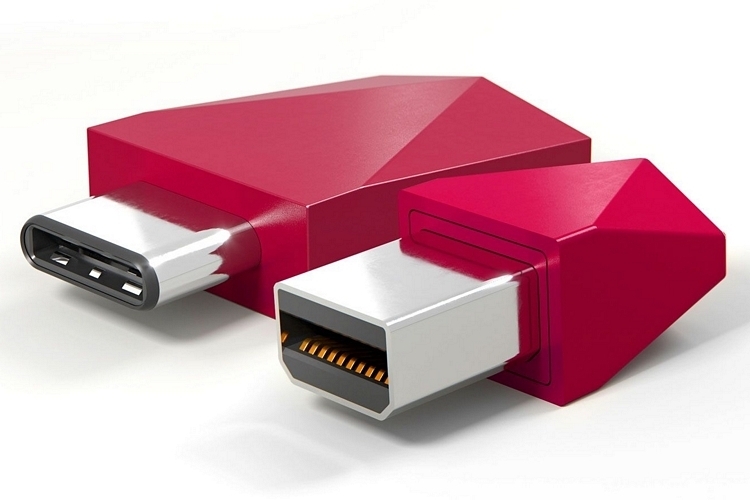 We’ve seen several solutions that let you turn your iPad into a second monitor for your Mac. While they work well enough, they tend to suffer from a whole host of problems, including lag, frequent disconnections, and poor image quality. The Astropad Luna Display claims to have solved all those issues.

Like other wireless monitor solutions for the iPad, the system transfers files over Wi-Fi, allowing you to have a second monitor without any wired connection. Unlike them, it comes with a dongle that you can plug into the Mac’s USB-C slot or Mini-DisplayPort, allowing the system to access the computer’s graphics card for rendering better quality images. 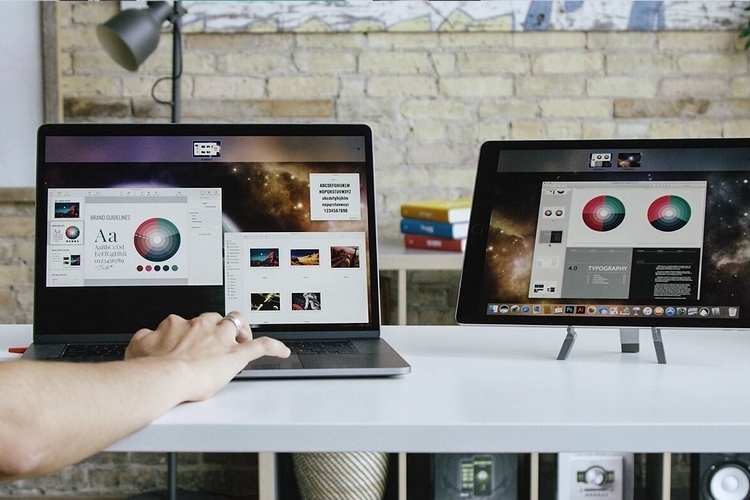 The Astropad Luna Display consists of a dongle and a companion iPad app that communicate with each other over Wi-Fi. Just plug in the dongle, launch the app, and you can use the iPad as a functional wireless second display. It turns the iPad into a functional touchscreen display, by the way, so you can use taps, swipes, and gestures to interact with any Mac software you launch in the second display, all while responding to the external keyboards, styluses, and whatever other accessories you use with the Mac. The dongle is no bigger than any thumb drive, too, so you can keep it in your pocket without taking up all that much room.

Because it gets access to your Mac’s graphics card, the system gets to take advantage of its hardware-based graphics acceleration, including Apple’s Metal GPU system. That’s a huge advantage over other apps that turn iPads into second monitors, which rely solely on software solutions for rendering the images. The fast processing allows the system to provide true Retina support across all types of visual media, while a network analysis algorithm enables it to optimize transmission speeds. During use, the system achieves a refresh rate of 60 fps. 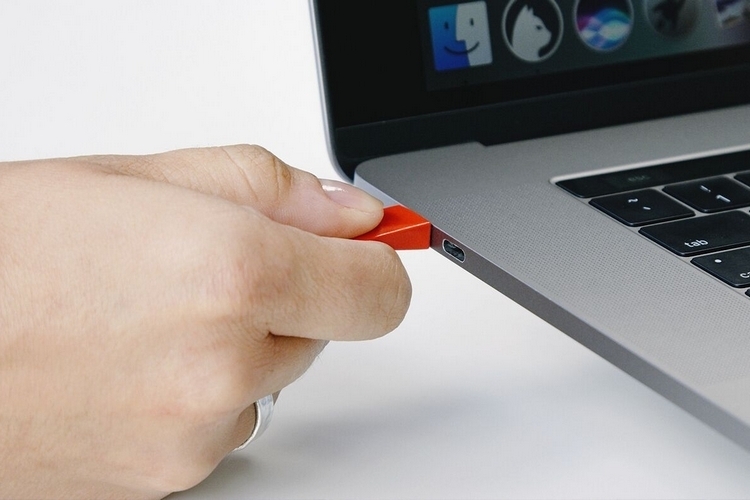 While the Astropad Luna Display is designed to work over Wi-Fi, it can also transfer video feeds via USB, making it fully usable when either your laptop or your iPad is having problems with its Wi-Fi. It can work with any Mac computer running macOS 10.10 Yosemite and iPads running iOS 9.1 or later (definitely not this one), so as long as you have relatively new machines, you should be able to us without any problems. There’s no version for Windows, though, so PC users hoping to be able to use this for their iPads are, sadly, out of luck. 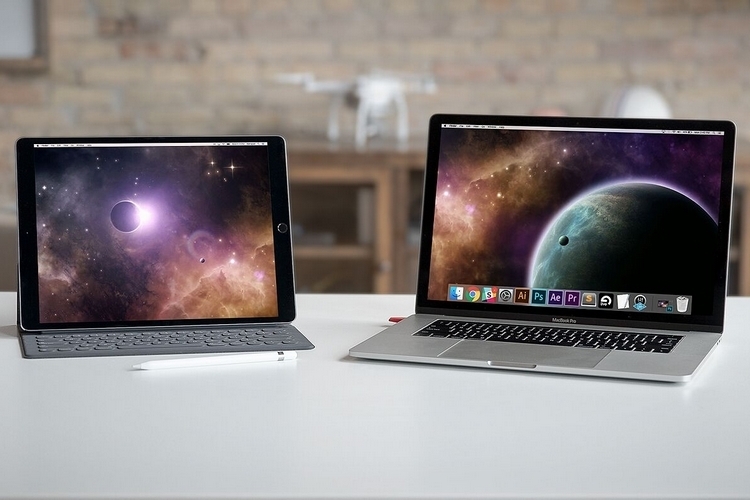 Astropad has been busy giving out review units of the dongle and the software to tech websites. From what we can tell in the reviews, the system works in a stellar manner, bringing a quality that puts existing solution to shame. That’s right, reviews indicate the quality of the rendered images is even better than Duet Display – the current go-to solution for turning the iPad into a second monitor.

A Kickstarter campaign is currently running for the Astropad Luna Display. You can reserve a unit for pledges starting at $65.